The drastic surge of the number of COVID-19 cases and deaths in the U.S. has had a devastating impact in numerous ways. 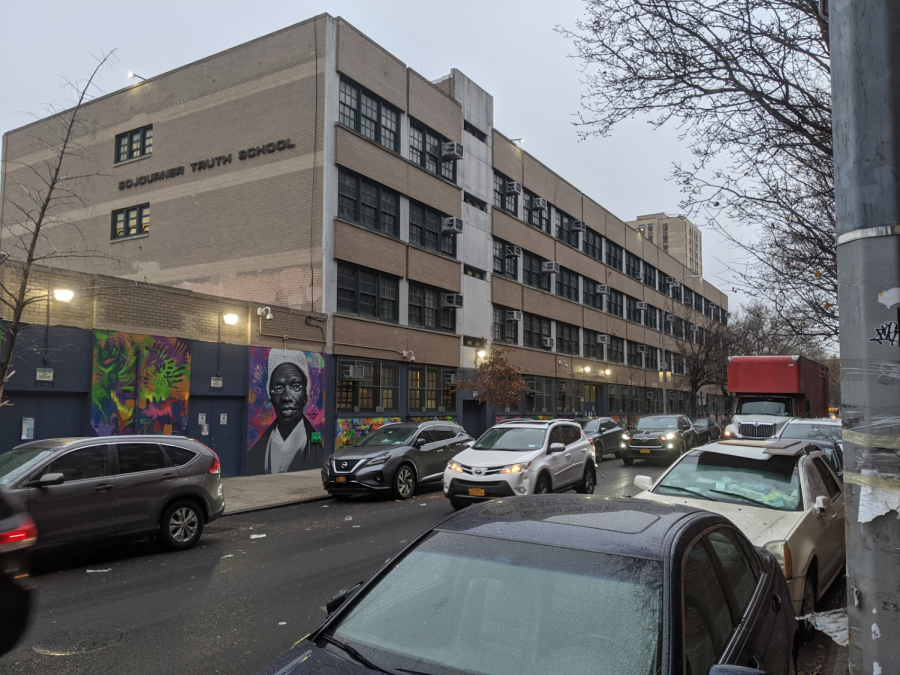 The innocent cough now has COVID-19 written all over it, as cases surge once again in the United States and squash hopes of escaping quarantine quickly.

The devastating surge across the nation mainly manifests itself in the form of exhausted health care workers, hospitals over capacity, shut-down school systems, and record unemployment.

Something in particular has been making this surge worse: holiday traveling. Holiday traveling is characteristic of November and December. Since travel results in an increased risk of catching and transmitting the Coronavirus, a very large number of health experts have encouraged the American people to stay home. This includes Dr. Anthony Fauci, who is the director of the National Institute of Allergy and Infectious Diseases (NIAID) and is one of the leading members of President Trump’s White House Coronavirus Task Force.

Unfortunately, many Americans decided to travel anyway, and as a result, the United States is breaking record after record on the number of cases and deaths.

Recently, the U.S. had a deleterious streak of 4,000 deaths and 280,000 new infections per day, as of January 8th, 2020. The number of hospitalizations in the U.S. as of January 8th, 2020, is approximately 132,000. These numbers have been very shocking to many Americans, especially to health care workers who have been tirelessly working since the beginning of the pandemic in order to slow the spread and keep Americans healthy.

“I think that the recent surge is terrifying. It went up extremely quickly, which is definitely partially associated with the increased travel for the holidays. Hospitals have been overwhelmed, and many areas in the U.S. are struggling now more than ever,” said Dr. Eileen Kim, who currently works as a hospitalist in Chicago, Illinois.

The surge’s effects are also felt by America’s students, their families, and the teachers responsible for educating the next generation. In New York City, all middle high schools were physically closed, putting a temporary end to the blended learning system that the New York City Department of Education (NYCDOE) implemented to create an option for a semi-normal learning environment (blended learning is continuing with grades 5 and younger).

This closure of NYC middle and public high schools occurred when New York City reached a 3% COVID-19 positivity rate among city residents. However, students from 3-K to 5th grade were able to go back to school as of December 7th, 2020, which is certainly a sign of progress (more updates from the NYCDOE can be found here).

During this wave of the pandemic, rather than being focused on how to keep Americans safe, President Donald Trump has been fighting the election results, saying that his opponent, President-Elect Joseph R. Biden Jr. won due to widespread election fraud. No evidence has been found to back up these claims.

Many Americans are not happy with how the government has responded to the new wave of this pandemic. “They could have acted more quickly since they knew that holidays were coming up, which would lead to increased travel and transmission of the coronavirus (and it has). They could also be better about enforcing COVID-19 safety protocols,” said Ed Clark, a Harlem resident who has children in college and the New York City school system.

Even with the devastatingly large impact that the fresh wave has had on America, there is hope. A new vaccine, a joint collaboration from Pfizer and BioNTech, is currently being distributed; Sandra Lindsay, who is a critical care nurse in New York, received the vaccine on December 14th, 2020, and was one of the very first people in the United States to get vaccinated against COVID-19.

Additionally, a new vaccine from Moderna has been approved by the Food and Drug Administration (FDA) for emergency distribution as of December 18th, 2020 (more information on vaccines from the CDC can be found here), so there are now two vaccines being deployed against COVID-19.

Health care workers, those at high-risk due to preexisting health conditions, the elderly, and first responders will be the first in line to receive this vaccine, and most of the American public should have received it by the end of the first half of 2021.

This would be a big step towards ending the pandemic, but Americans first need to make sure that they are doing everything that they can to stop the spread, now.
“I think that the recent surge is terrifying. It went up extremely quickly, which is definitely partially associated with the increased travel for the holidays. Hospitals have been overwhelmed, and many areas in the U.S. are struggling now more than ever,” said Dr. Eileen Kim.