Why People Refuse to Wear Masks: What Can We Do About It? 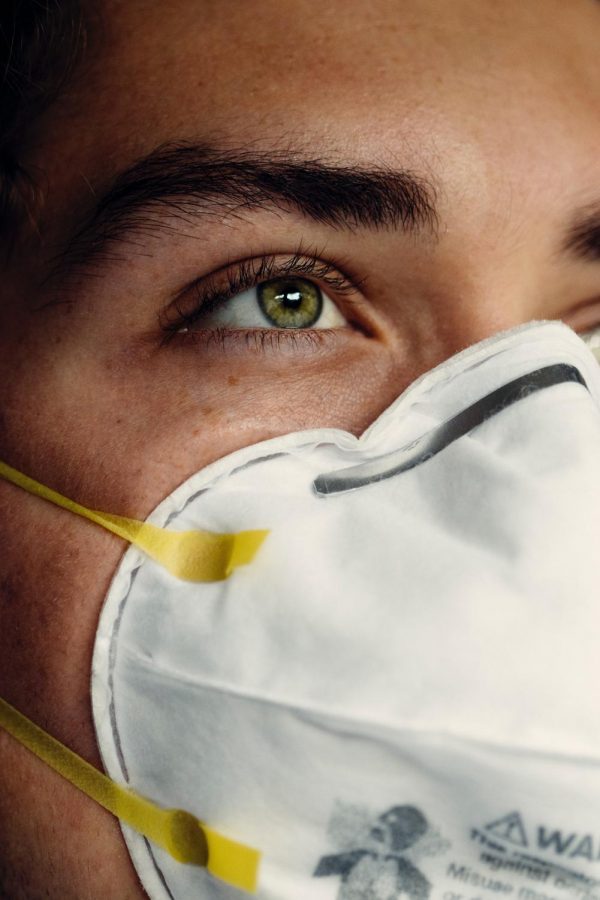 The pandemic has resulted in people buying a plethora of different types of protective face masks.

In 2019, most people were hopeful that 2020 would bring good fortune and a change for the better. For everyone, there was a change, just not in the way that most people expected, with the arrival of the novel Coronavirus pandemic, a global phenomenon. But though the act of wearing masks to protect against COVID-19 is pretty much a standard obligation in the eyes of most leading Coronavirus researchers, there are plenty of Americans who believe that they are being “forced” to wear a mask, and are resistant to following the advice of the scientists. Researchers have studied the psychology of anti-maskers and have proposed ways to get through to them.

This situation of adamant reluctance to wearing a mask is an issue particularly unique to the United States. Other countries that were quick to follow proper protocol and mandate masks, like New Zealand and China, are practically COVID-19-free, while the rate that Americans are contracting the coronavirus has skyrocketed. On November 12th, 2o20, the United States produced a new record of over 142,000 new COVID-19 cases in a single day.

In the early months of the Coronavirus pandemic, many Americans were hesitant to wear masks because of the conflicting science and data regarding their use. In early March 2020, Dr. Anthony Fauci, the director of the National Institute of Allergy and Infectious Diseases, made some remarks that led many to believe wearing a mask was not necessary. However, those claims do not represent his current stance on the matter. He has been very open in the months subsequent about encouraging the use of masks and other preventative actions.

Additionally, there has been a substantial amount of evidence provided that shows masks help to prevent the spread of the Coronavirus by mitigating the risk that the wearer can transport harmful aerosols and droplets to others.

Moreover, it has been noted that the majority of these anti maskers are Trump supporters.

In April 2020, President Trump heavily emphasized that the CDC advisory of the use of a mask was voluntary, even saying that he was not going to do it. He even mocked President-Elect Joe Biden during the first Presidential Debate for his constant use of masks, adding that he only wears one when he thinks he needs it. Trump has even gone as far as to say that Americans do not wear masks to prevent the spread of COVID-19 but to show their disapproval of him.

President Trump has made his views on masks apparent and has even turned this life-saving device into a political conflict.

One of the integral arguments concerning the opposition of mask-wearing relates to the psychological reactance theory. The theory was introduced by Jack W. Brehm in 1966 and proposes that when people feel like a certain right is being infringed upon, they often act out by reacting in a way that they feel will help them “reestablish their freedom.”

In the case of anti-maskers, these reactions include but are not limited to: harassing store employees, jeering at others who follow proper safety protocols, and mass groups of people collectively burning masks.

Another argument intrinsic to mask resistance is the role of social norms on a population’s behavior. Robert Klitzman in The New York Times writes that someone is more likely to replicate the behavior of those they are in a group with. When people see others with masks on, they are more likely to do the same. Klitzman also adds that people that have been exposed to high-risk situations, such as knowing someone that has had COVID-19 or having contracted COVID-19 themselves, are more likely to be cautious and wear a mask to prevent the spread of COVID-19.

To combat this issue, politicians have contemplated mask mandates, requiring everyone to wear masks in public and putting in place fees for those who refuse.

For example, Connecticut currently has a mask mandate and just recently implemented a $100 fine for those who refuse to wear a mask. Additionally, in Washington State, there are three face cover orders currently in effect. These three orders impact employees, businesses, and everyone in an indoor or outdoor public area.

However, there has been some criticism about whether or not this will have such a large impact. In an interview with NBC, Brian Higgins, a professor at the John Jay College of Criminal Justice and a former police chief, said, “People still don’t stop speeding because there are fines, and people still don’t stop at stop signs because there are fines; I think it will have some impact, but I think it will still be hard to enforce.’’

Another proposed solution is to change our approach to those who refuse to wear a mask.  Based on the Focus Theory of Normative Conduct, it would be ideal to change the “Please wear a mask” signs to something more along the lines of informing people of what not to do instead of what to do. The Focus Theory of Normative Conduct deals with the idea that people will follow social norms if it is presented in such a way that it sets what they should not be doing rather than what they should do.

There have been studies conducted in places like National Parks testing the Focus Theory of Normative Conduct. In these studies, two different signs were placed around the park that stated where not to walk was more closely followed than the sign that stated where to walk. This knowledge and research could be highly beneficial if implemented to help sway those who do not wear a mask to participate in safe preventative behaviors.

Scientists have gained massive insight into the minds of anti-maskers and social normative behavior but the most important lesson being taught is that actions have consequences.
This situation of adamant reluctance to wearing a mask is an issue particularly unique to the United States.