The Coronavirus Spreads to the Oval Office 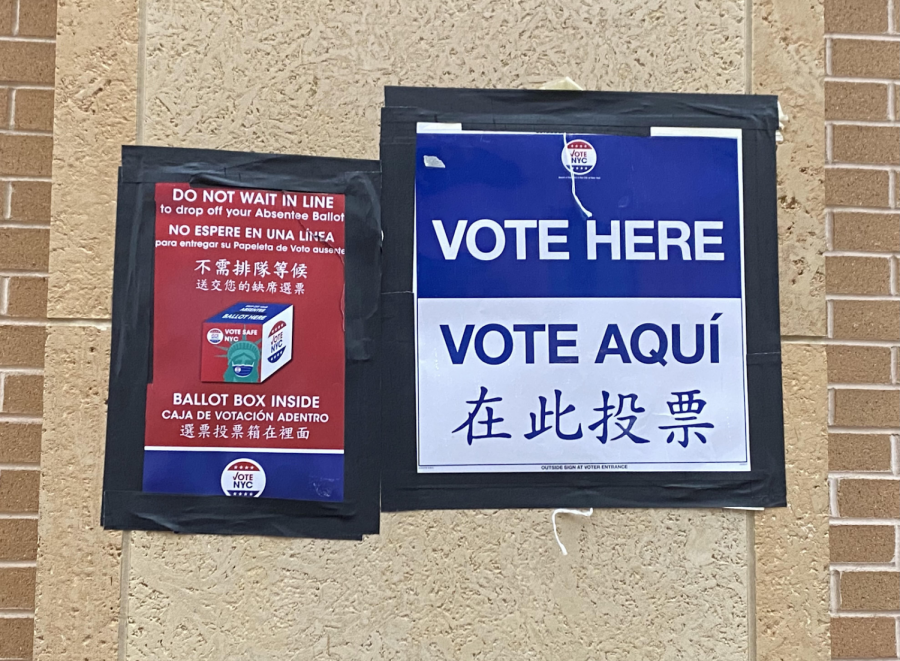 President Trump contracted the virus about a month before election day, November 3rd, 2020, forcing him to halt public appearances, but he has since jumped back into public campaigning since announcing his recovery.

“It’s going to disappear. One day—it’s like a miracle—it will disappear,” said President Donald Trump in February 2020 about the coronavirus. Since then, over 230,000 Americans have died from the virus (at the time of this article’s publication) which continues to spread rapidly. On October 2, 2020, President Trump joined the eight million Americans who have tested positive for COVID-19.

On September 30, 2020, President Trump appeared with his team at a Minnesota rally, including White House Communications Director Hope Hicks, who tested positive for the virus the next day. Trump and the first lady, Melania Trump, announced their positive tests the following day. Other associates have since tested positive, but the White House makes little effort to pursue contact tracing. Dr. Fauci, a physician and the head of the National Institute of Allergy and Infectious Diseases, believes the Rose Garden Ceremony, where Trump announced his nomination of Amy Coney Barrett to the Supreme Court could have been a superspreader event.

Throughout the pandemic, Trump continued to hold crowded rallies and gatherings with few mask-wearers. His administration has repeatedly downplayed the severity of the virus and has mostly rejected preventative measures like masks and social distancing. On October 18, 2020, a science advisor of the White House tweeted, “Masks work? NO,” prompting Twitter to block the post for sharing false information.

Trump has butted heads with scientists for disseminating information that is different from what he believes to be true, including Dr. Fauci, who has been a guide for many Americans in staying safe during the pandemic. Dr. Fauci has continued to recommend that everyone wear a mask, social distance, and avoid crowds. When asked if he was surprised that Trump tested positive for COVID-19, Fauci responded,  “absolutely not,” given Trump’s erratic following of those recommendations.

The White House has regularly emphasized the frequent testing provided for the President, but it has evaded questions about when President Trump last tested negative. “You are very focused on looking backwards,” said Trump spokesman Brian Morganstern to Hallie Jackson, when she asked if President Trump had tested negative seventy-two hours before the first presidential debate, one of the requirements for that night. Several physicians have given conflicting reports on when Trump tested positive, raising the inquiry that Trump may have knowingly had the virus during the debate. Democratic nominee Joe Biden has since tested negative for COVID-19.

At age 74 and clinically obese, Trump was at high risk for a severe case of COVID-19, but his odds of survival are very good, given the level of care that he has been receiving since contracting COVID-19. After the news of Trump’s positive test, Dr. Conley, the White House Physician, revealed that President Trump had a high fever, felt tired, and had dipping oxygen saturation levels. On October 2, 2020, President Trump was taken to Walter Reed National Military Medical Center for treatment. At the hospital, he received supplemental oxygen, doses of an antiviral drug called remdesivir, the steroid dexamethasone, and other non-prescription drugs and supplements. He also received eight grams of an experimental antibody cocktail from Regeneron, a company founded by George Yancopoulos ’76,  former Bronx Science student. Trump’s status and reputation allowed him to bypass regulations and to plead with Regeneron to receive the non-FDA approved cocktail. “The President might be the only patient on the planet ever to receive this particular combination of medicines,” said Dr. Jonathan Reiner, a professor of medicine at George Washington University. Trump was discharged from the hospital on October 5, 2o2o. On his first night back at The White House, he triumphantly stood on his balcony and removed his mask.

President Trump is not the first leader of a country to test positive for the virus. U.K. Prime Minister Boris Johnson got sick in March 2020 and was hospitalized in an Intensive Care Unit in England. His experience with the virus, combined with England’s rising cases, prompted British citizens to call for a shutdown. But President Trump’s positive test comes much later in America’s battle with COVID-19, and he has been using it as leverage to support his administration’s response to COVID-19.

During his stay in Walter Reed Medical Center, President Trump went on an unplanned car ride to wave to supporters. “[He was] wearing a regular mask rather than a N95 mask, having people in close contact with him, …. That all sends a signal to people about being casual about your likelihood of infecting other people,” said Esther Choo, professor of Emergency Medicine at the Oregon Health & Science University.

On October 5, 2o2o, President Trump tweeted, “Don’t be afraid of COVID…I feel better than I did 20 years ago!” Many have been critical of Trump’s response to the pandemic, claiming his ambiguous stance on masks and desire to return to normal has contributed to high death tolls in the United States. President Trump’s short stay at the hospital and his minimal physical symptoms reinforced his message to supporters that the Coronavirus pandemic is not as serious as it seems, and that the country should loosen restrictions to get the economy running at full speed again.