A Mysterious New Children’s Illness Amidst the Coronavirus Pandemic

Multisystem Inflammatory Syndrome has been a new threat appearing in younger COVID-19 patients. 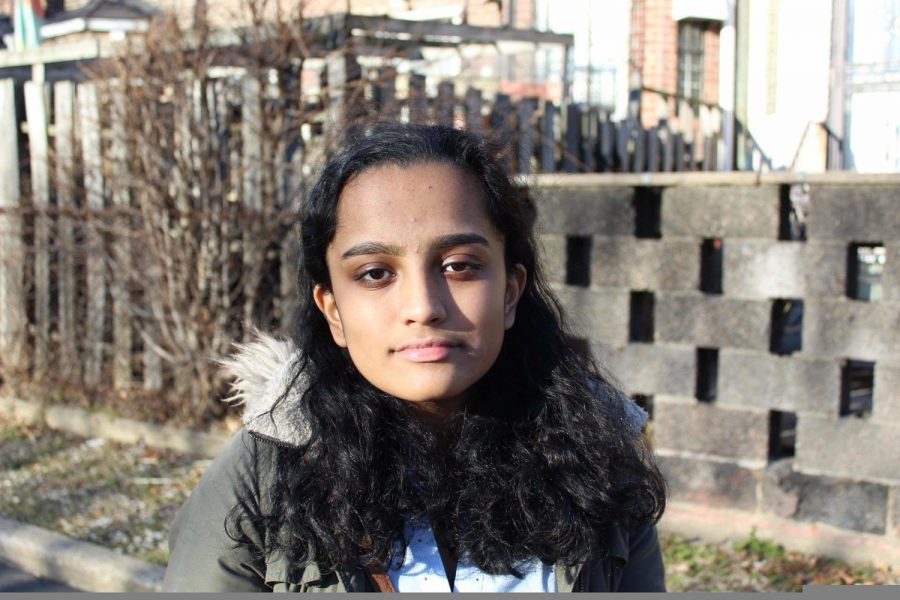 There have been over 211,000 confirmed cases of COVID-19 along with over 17,000 confirmed deaths in New York City, from the beginning of March to today. But while the United States has been struggling to keep up with COVID-19, a new disease linked to it has surfaced in children. There have been cases of Multi-System Inflammatory Syndrome (MIS-C) appearing in children and adolescents. New York Governor Andrew Cuomo had reported on May 9, 2020, that three children in New York had already died from it.

According to the World Health Organization, the symptoms of this syndrome have been rashes, abdominal pain, and high fevers. The rashes can even cover entire swaths of the body in patchy, red sections.  This mysterious illness has also had symptoms similar to the ones seen in those with Kawasaki Disease (a condition in young children that causes inflammation in the walls of some blood vessels), such as the high fevers and red eyes, although the aneurysms associated with Kawasaki Disease are not with the inflammatory syndrome. Doctors have thus been able to see that the diseases differ from each other as they learn through more research, as MIS-C presents itself with symptoms relating to a typical childhood illness.

Although COVID-19 is predominantly a respiratory disease, the new syndrome has been affecting many other parts of the body as well. Since it is a new syndrome, there has not been much data to quantify how many children have developed it, although reports have been appearing. Pediatricians are additionally reasoning that this syndrome has especially been affecting children because their immune systems are not fully developed yet. It has also been theorized that the antibodies developed against COVID-19 trigger an inflammatory response as well, as the body develops immunity against the virus.

Dr. Steven Kernie, the chief of pediatric care within the children’s hospital at New York-Presbyterian Center, has been a first hand witness to this new syndrome. “We don’t diagnose children with this syndrome unless we know they’ve been exposed to COVID,” Dr. Kernie said in an interview for Health Matters. Although it is not completely clear yet whether the syndrome is linked to COVID-19, the children who have been diagnosed with this syndrome have previously been infected with COVID-19. MIS-C, however, is not contagious like COVID-19, though children may still have an active infection of coronavirus while suffering from the syndrome.

Meanwhile, treatment has been focused on decreasing inflammation in order to prevent long-term damage in a patient’s cardiovascular system. This treatment has come in the form of steroids and various medicines to reduce the swelling the inflammatory response has caused in the patient’s body. Children with the syndrome have also been getting additional oxygen while in treatment. Experts have voiced concerns about the long term effects of the syndrome as well, and they have advised pediatricians to track any lingering effects.

What should concerned parents do then if their child has symptoms? With MIS-C being such an unforeseen and novel case amidst the pandemic, its often mild symptoms should not be a reason for parents to have a false sense of security. If their child presents symptoms of MIS-C, parents should take the child to a pediatrician in order to get them treated. However, parents should not be overly anxious. The good news is that this syndrome is indeed rare, and also has been thoroughly treatable when it does arise in children in the vast majority of cases.
“We don’t diagnose children with this syndrome unless we know they’ve been exposed to COVID,” Dr. Kernie said in an interview for Health Matters.