Remdesivir: Miracle or Myth in the Fight Against Coronavirus?

The drive to find an effective treatment bends the normal standards of science. 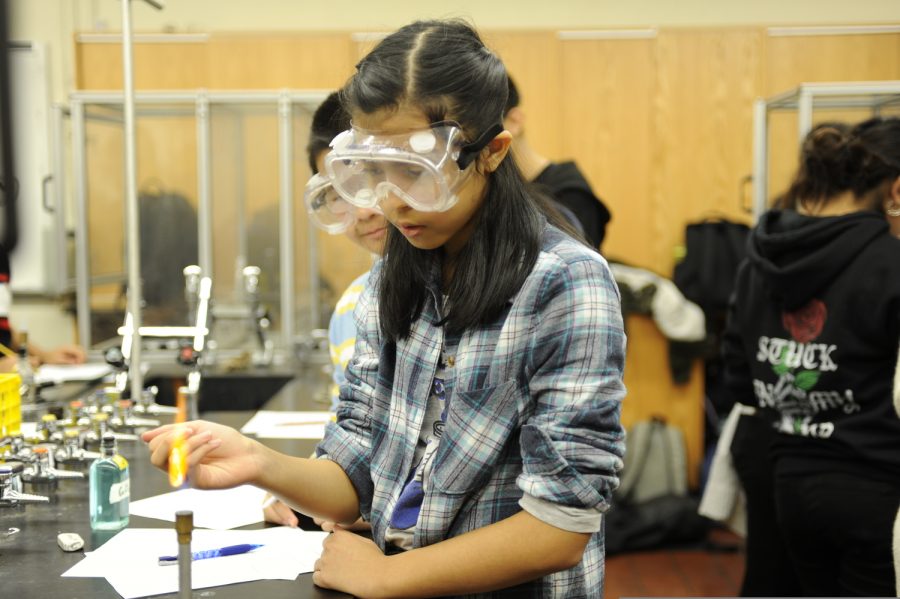 While scientists around the world sacrifice the typical methods in their tests for a cure, students at Bronx Science study the fundamentals of chemistry and learn about the importance of adhering to procedure.

With the global pandemic putting pressure on scientific communities everywhere, there has been a scramble to test for possible cures and treatments for COVID-19. Finally, on April 29, 2020, President Donald Trump announced promising new results for a treatment that could be a “building block to the ultimate step” in the battle against the virus.

Gilead Sciences’ antiviral drug remdesivir has shown to be effective against MERS and SARS, previous strains of coronaviruses. Because COVID-19 has a similar structure to MERS and SARS, many in the scientific community were hopeful that it would have a similar effectiveness against the novel coronavirus. However, with the global economy in free fall and a new depression threatening the country in lockdown, a study that can usually take years must now be done in a matter of weeks in an effort to bring the country back to some semblance of “normal.”

Because of this demanding timeline, researchers must carefully choose which corners they can cut while still delivering results as quickly as possible. There are very few studies out on remdesivir, with only one showing the drug’s effectiveness as a treatment against the virus. Announced on the National Institute of Allergy and Infectious Diseases (NIAID) website on April 29, 2020 (and cited by Trump later that day), the National Institutes of Health’s (NIH) Adaptive COVID-19 Treatment Trial found that, while there was no significant decrease in mortality rates, there was a definite link between taking remdesivir and quicker recovery times.

The study has not been published yet, meaning that very few details have been released. And while it looks promising, the full set of data has not yet been peer reviewed. Some skeptics of remdesivir’s promised effectiveness argue that the lack of peer revision suggests a sacrifice of accuracy and quality over quick and apparent results.

This skepticism largely comes from the rise of different treatments and remedies for the virus that are backed by these smaller and more rushed studies. Hydroxychloroquine was once touted by Trump, who said on April 5, 2020, that “there are very strong powerful signs” that the immunosuppressive drug could treat the virus, based on only one highly controversial study that examined less than 40 patients.

After the President expressed hopes about the drug, hydroxychloroquine sales at local drugstores sharply increased, causing shortages for those who already rely on the medication. But every study since its popularity, armed with a much larger sample size, has revealed that the drug does not aid recovery from the virus at all.

Now, based on the NIH study, the FDA granted Gilead an emergency use authorization for the drug. Gilead has donated an unknown amount of remdesivir to the federal government who is now distributing the drug to 25 approved hospitals. And now, Gilead is seeing an increase in sales, with a 20% increase in stock value since the start of the year.

Dr. Anthony Fauci, director of the NIAID and one of the leading members in the White House Coronavirus Task Force, said that the study “shows that remdesivir has a clear-cut, significant, positive effect in diminishing the time to recovery.” And while this study does indicate a 31% faster recovery time for those taking the drug compared to placebo, there is another study on remdesivir that suggests otherwise.

One Chinese study, published by ‘The Lancet’ on April 29, 2020, is peer-reviewed and available in its entirety for free online. With 237 patients examined, the study found that, while those on remdesivir recovered faster numerically, there was no significant difference in recovery time between patients who took the drug and patients who took the placebo.

Critics of the roll out worry what implementing a drug with only minimal effects could mean for future drug trials on other treatments. If patients are already taking a remdesivir, then they may be less likely to volunteer for studies seeking to find drugs that can not only decrease time in inpatient care, but also decrease the mortality rate. Others question the ethics of quickly implementing remdesivir before scientists come to a consensus on the drug’s effects.

While some are doubtful of the federal government’s readiness to adopt remdesivir as a treatment for COVID-19, others see a great deal of potential in its use. As supporters of this roll out have pointed out, any increase of the speed at which people recover, no matter the significance, will allow for hospital beds to open up sooner so more people can be treated. And the drug can act as a stepping stone as scientists continue to test for more effective medications.

No matter the reservations, the drug is still the only possibly effective treatment found so far. So, despite some calling for more research, the federal government has been pushing ahead with using remdesivir as a standard of care.

Whether it proves to be as effective as NIH discovered or as insignificant as ‘The Lancet’ found can only be left to time.
With the global pandemic putting pressure on scientific communities everywhere, there has been a scramble to test for possible cures and treatments for COVID-19.