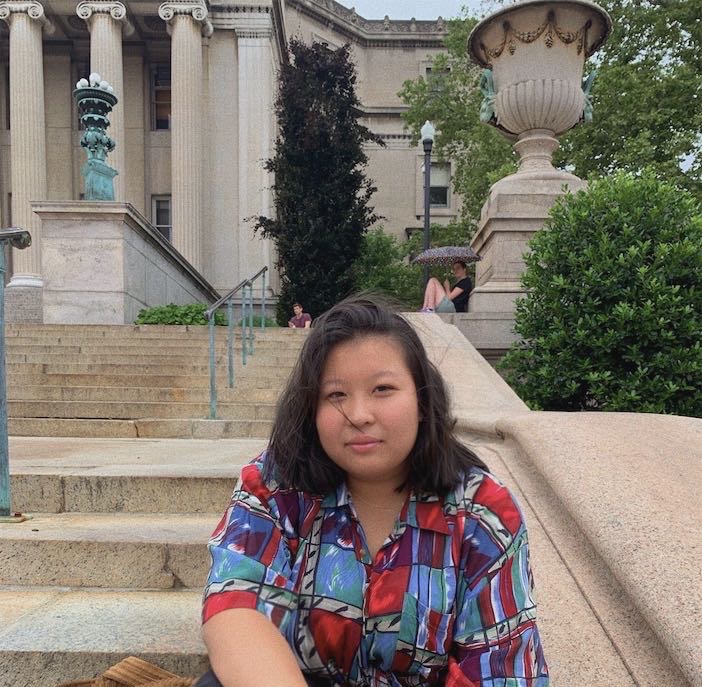 Cynthia Chu '20 shares her experiences as a high school senior living through a global pandemic in the era of COVID-19.

The first confirmed case of COVID-19 in New York City was on March 1, 2020. A woman living in Manhattan tested positive after returning from her trip in Iran. Immediate measures were taken to isolate her at home. Just a couple of days later, a man in Westchester County, along with his family, were the next confirmed cases. He worked at Grand Central Terminal, which caused much concern from people all over the state, due to the potential for the virus to spread. In the days following, the numbers grew day by day, eventually drawing close to one hundred cases.

New York City public schools were not officially shut down until March 16, 2020, when Mayor Bill DeBlasio finally realized the gravity of the situation after facing increasing pressure from families, students, and teachers. The number of confirmed cases grew to a point where the city recognized the perils of sustaining a typical New York City lifestyle, resulting in a citywide lockdown just days later, leaving the streets of New York City almost completely empty.

The timeline of these events has made the transition difficult for many of us. The first ever reported case of COVID-19 was back in December 2019 in Wuhan, China, and just three months later it reached our doorsteps.

“Everything happened so quickly. One day we were in school, and then overnight the city seemed to shut down. It’s been an adjustment for everyone, and I think that the most important thing that I have learned is that our actions taken today can greatly impact someone else’s life tomorrow,” said Cynthia Chu ’20.

As of this article’s publication, today there are over 324,357 total cases in New York State, 181,034 of which are in New York City. Thousands of people have died from COVID-19 in New York. It has now been almost two months since Bronx Science students have attended school in person, and many have had to adopt online classes through platforms like Zoom and Google Classroom. The pandemic has hit our seniors particularly hard who are no longer able to follow cherished Bronx Science traditions.

On a more positive note, this global pandemic has brought together different communities throughout New York City that have worked together in order to adjust to new circumstances under COVID-19 and to prevent its spread.
“Everything happened so quickly. One day we were in school, and then overnight the city seemed to shut down,” said Cynthia Chu ’20.