The Science Survey • May 9, 2020 • https://thesciencesurvey.com/news/2020/05/09/whats-different-the-changes-in-the-ways-that-we-use-technology-during-the-coronavirus-pandemic/

What’s Different? The Changes in the Ways That We Use Technology During the Coronavirus Pandemic 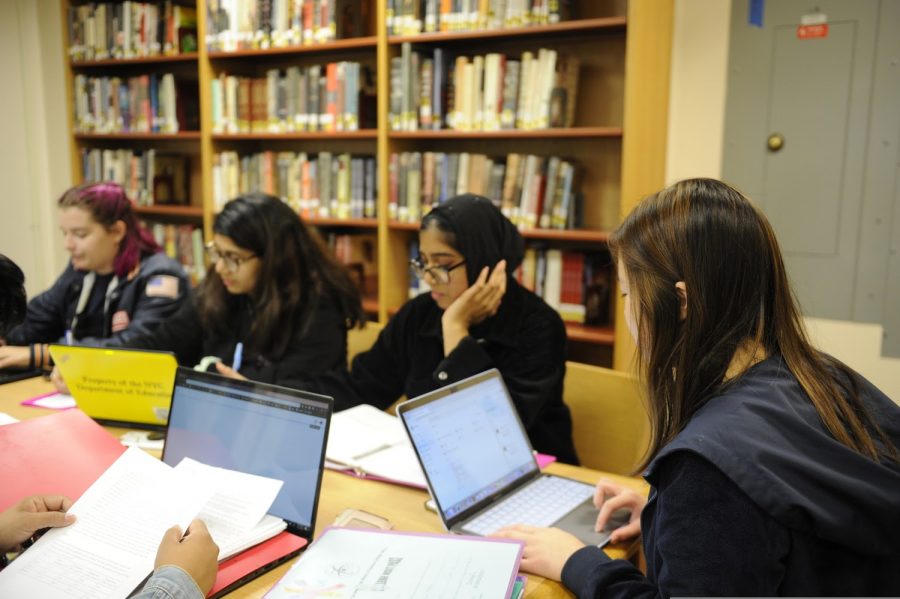 Companies are working on providing students and teachers with expansive network coverage so that their activities at school can seamlessly transition to virtual learning at home.

The Coronavirus pandemic has transformed the way that we do our daily tasks, communicate, and use technology. Considering the dire situation at hand, the technological habits that we form now could last for months to come.

Our lives prior to the coronavirus outbreak feel like a world away; they were filled with daily interactions with the world around us, whether it was in school, outside, or at work.  Due to warnings from the Centers for Disease Control and the World Health Organization, however, our lives have taken a drastic turn, leaving us isolated in quarantine.

To cope with their newfound boredom, people around the world are using their smartphones less and have instead shifted their attention to their computers. Netflix and YouTube have reported close to a 15% increase in website use, while Netflix reported only a marginal increase of 0.3% in application use and YouTube reported a decrease.

This phenomenon could be explained by people not having to travel constantly, which lessens one’s dependency on their phones and stations them in front of computer screens instead. Gaming has also become more popular as Twitch reports a 20% increase in traffic on its site, as people flock to gaming consoles as a way to catch up with their friends. “I have started to use my computer for gaming way more instead of television or social media. I’m actually on my phone less now than outside of quarantine because of the aforementioned video games,” said Dax Roy ’21.

Being away from our friends and family have led to a rise in people wanting to connect through video chats on platforms like Google Meet, Houseparty, and Zoom. While long-established social media platforms have a growth in numbers, with people continuing to spread the news about the coronavirus, isolation has made people seek out authentic ways of communicating with one another. “I coped with minimized interaction by spending more time with my family and my distant relatives abroad,” said Hritwik Paul ’21.

A positive culture has also grown on the internet, as an increased following of journalistic media has promoted awareness and literacy during these difficult times. Partisan behavior has reached a low because of people feeling the need to educate themselves about the outbreak, rather than passively consume media at a face value.

New opportunities have opened up for those wanting to engage in digital communities. These communities have shown interest in maintaining some degree of normalcy during these difficult times, as people are finding creative ways to stay in touch. Groups have come together to share information with their community members, teachers have used Google Classroom to reach their students, and TikTok has given people the chance to create new ways to express themselves.

In combating loneliness and isolation, our increased content sharing and digital activity have given internet companies a host of new responsibilities in the face of the coronavirus. While companies were planning on expanding, nobody predicted that their plans for expansion would have had to occur so quickly. ISPs have had to upscale their network coverage to meet the increase in demands. While congestion is higher, new agreements between companies and governments are expected to limit behaviors that would overwhelm servers and mobile networks.

While uncertainty about the future looms over our heads, substituting physical and social interactions with online communication has proved to be a relatively successful endeavor. With our continued efforts, we will overcome the coronavirus and the epidemic of loneliness.
Partisan behavior has reached a low because of people feeling the need to educate themselves about the outbreak, rather than passively consume media at a face value.