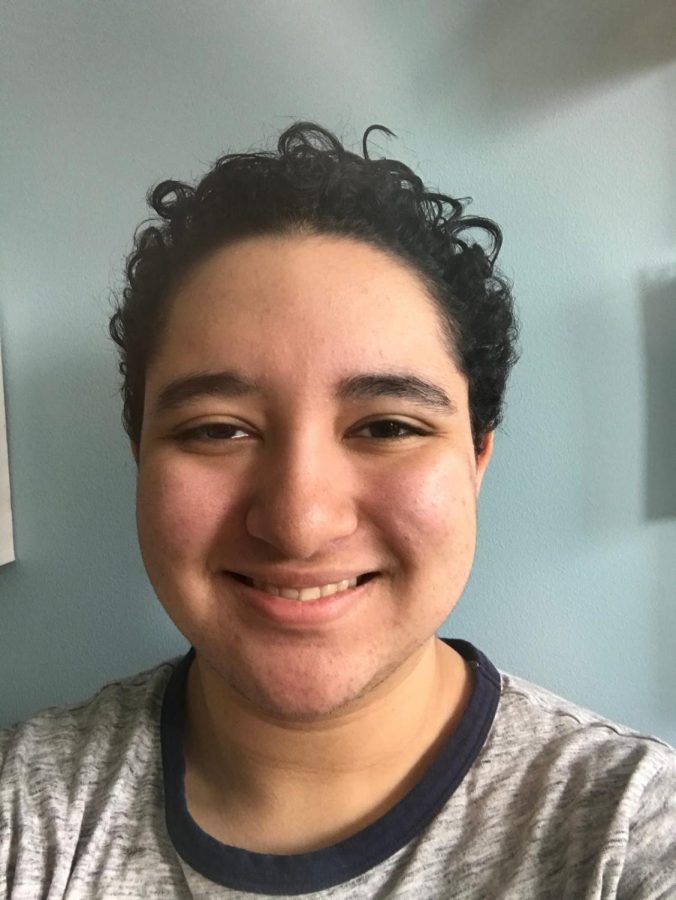 Charlie Valencia ‘20 feels we should talk about the world water crisis as well as climate change.

The average American uses around 66 gallons of water per day. We use much more than we may think, for cooking, cleaning, washing dishes, drinking, and flushing the toilet. It is so easy to take water for granted when it is easily accessible to us by just turning on the faucet. Every 7 in 10 people on Earth can count on having running water in their homes, but that still leaves an estimated 2.3 billion people without running water.

In 2018, Cape Town, a city in South Africa, almost ran completely out of water, becoming the first city to do so. The city had three years of no rainfall, and the residents were panicking. Thankfully, Day Zero never came — so what happened?

The people of Cape Town became “water-wise.” They discussed and devised techniques that used as little water as possible, which was not easy as each household had a limit of 50 liters per day. This, along with some much-needed rain, effectively saved water and the city. Despite this good news, there is still a risk of running out of water in the future.

This is not just Cape Town’s problem, however. São Paulo, Melbourne, Jakarta, London, Beijing, Istanbul, Tokyo, Bangalore, Barcelona, and Mexico City will all face their own Day Zero in the next few decades if they do not change the way they use water soon. According to the Water Resources Institute in 2015, most countries will not have enough water to meet year-round demand by 2040.

All humans rely on just 1% of the entire planet’s water supply: this 1% is the fresh water that is not frozen in the North. When people discuss what it means to run out of water, they are talking about that 1%. Most of this 1% is underground and very difficult as well as expensive to access, so where people live in the world heavily determines their access to water. Poorer, less-developed countries have much smaller access to water than the world’s wealthiest.

Climate change is not helping the problem either. There are more countries experiencing drought periods than ever before. The rain and snow that we rely on to replenish our crops are becoming a lot less reliable, because as the world population increases, our consumption of water increases with it.

Like Cape Town, Mexico City is another great case study in regards to this problem. Because the Spanish drained their canals in the 16th century and filled them in in order to develop their city, Mexico City often floods due to excess rain. Despite this, the city still needs to access water from other parts of Mexico, or they pump it up from underground with devices called aquifers. 50% of Mexico’s water supply comes from underground, and this means that in the next few decades, they will run out. Another side effect of the aquifers is that they compress the soil. In other words, Mexico City is literally sinking.

While Cape Town is an example of individuals changing their water usage more than anything, the problem is much bigger than that. 70% of the 1% freshwater humans rely on is used for agriculture, and another 22% is used for industry. This water goes into all of the food that we buy at grocery stores, or into making our clothing, but nothing requires as much water consumption as the meat industry. Just one quarter-pound hamburger takes 1,650 liters of water to produce because of the amount of alfalfa required to feed cattle (and the water that it takes to grow the alfalfa). Water is treated and priced as if there will always be enough of it, and is thus used in absurdly wasteful ways.

“I definitely think that more people need to pay attention to the water crisis, in both first and third world countries,” said Charlie Valencia ’20. “We’re focusing a lot on other symptoms of climate change — melting icebergs, dying species, etcetera — and I agree that all of it is really important, but there are hundreds of millions of people who don’t have regular access to drinking water, and/or have to walk miles to get their water supply.”

“I definitely think that more people need to pay attention to the water crisis, in both first and third world countries,” said Charlie Valencia ‘20. “We’re focusing a lot on other symptoms of climate change — melting icebergs, dying species, etcetera — and I agree that all of it is really important, but there are hundreds of millions of people who don’t have regular access to drinking water, and/or have to walk miles to get their water supply,” said Charlie Valencia ’20.