From Disney Channel to the Frontlines With COVID-19

Former athletes, actors, and current celebrities are contributing to the Coronavirus crisis in any way that they can. 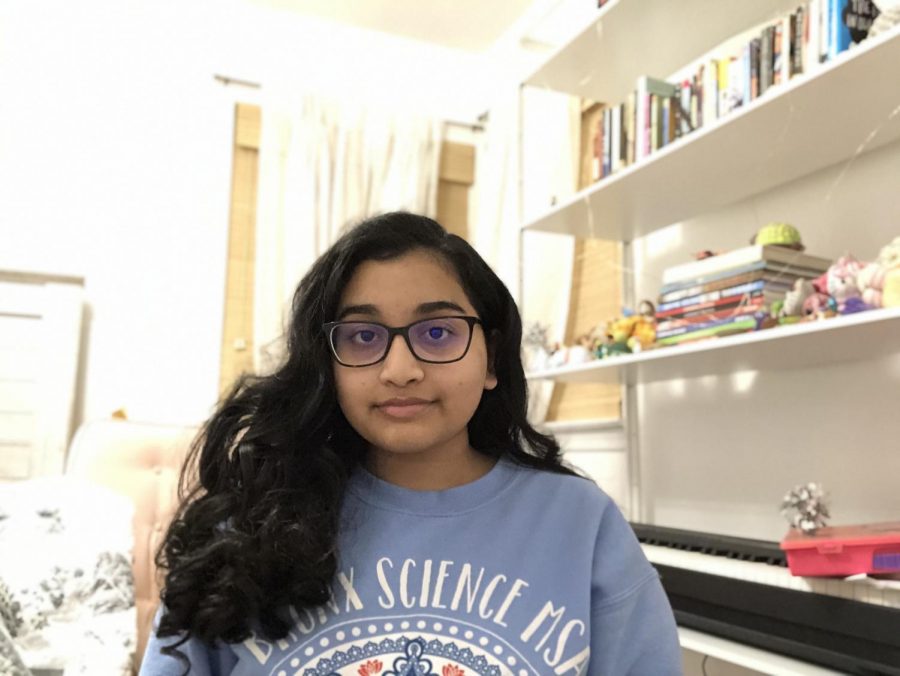 There are more than 1.2 million Coronavirus cases in the United States as of this writing. To treat the ever growing number of infected individuals, more and more healthcare workers have been sent to hotspots around the country. Mayor Bill de Blasio says that nurses and doctors have been facing “war-like conditions,” and that New York could need up to 45,000 additional medical workers. Joining this new wave of healthcare workers from all over the world are athletes, actors, and even political leaders with experience in the medical field.

One woman who is famous for her role in Wizards of Waverly Place has been a part of those helping the medical workforce. Most may know her as Harper Finkle, but her real name is Jennifer Stone. Stone decided to attend nursing school after the hugely successful Disney show ended. After graduating last year, she is now a resident nurse and is one of the many healthcare workers fighting the battle against coronavirus. Ellen Wu ’21 believes her actions are inspiring. “I think because she is an influential person in the media, people admire her as an actress, and she was in a hit Disney show. She motivates people to be more aware and cautious of what is going on right now,” Wu said.

Another woman helping with the current crisis is Canadian professional ice hockey player, and four-time Olympic gold medalist Hayley Wickenheiser. Wickenheiser retired from professional hockey in 2017 and enrolled in medical school. As a medical student, she cannot directly treat patients, but like may others, she has been actively collecting personal protective equipment for front line workers, as well as working on contact tracing data. This data tracks where infected people travel and supports quarantine enforcement.

In contrast, Myron Rolle, a neurosurgery resident at Harvard Medical School, retired football safety, and Rhodes Scholar, is able to treat coronavirus patients at Massachusetts General Hospital. Although he specializes in neuroscience, the situation is all-hands on deck. An Instagrammed selfie of Rolle in scrubs has confirmed his active presence at the hospital, which enacted a “mask on” policy at all times.

In addition to athletes helping on the forefront, people in the entertainment industry have also played an active role in fundraising, and increasing awareness. Blake Lively and Ryan Reynolds announced on Instagram that they would be donating $1 million to charities that help feed people during this crisis. Rihanna has donated a whopping $5 million to those on the front lines and those in marginalized communities. Various medical drama television shows such as The Good Doctor and Grey’s Anatomy have donated supplies to various healthcare centers.

A large number of celebrities have donated money and raised awareness through social media, and while we should be grateful for their external resources, we should remember those on the frontlines. Not only are these celebrity freshly turned nurses important, but so are the rest of the healthcare workers. Alina Chan ’21 said, “we shouldn’t only glorify Stone simply because she’s a celebrity. So many health care workers are out there risking their lives for patients. I think we need to give credit and thanks to all employees.”
“I think because she is an influential person in the media, people admire her as an actress, and she was in a hit Disney show. She motivates people to be more aware and cautious of what’s going on right now,” said Ellen Wu ’21