A Deeper Understanding of China’s Wildlife Trade and Coronavirus 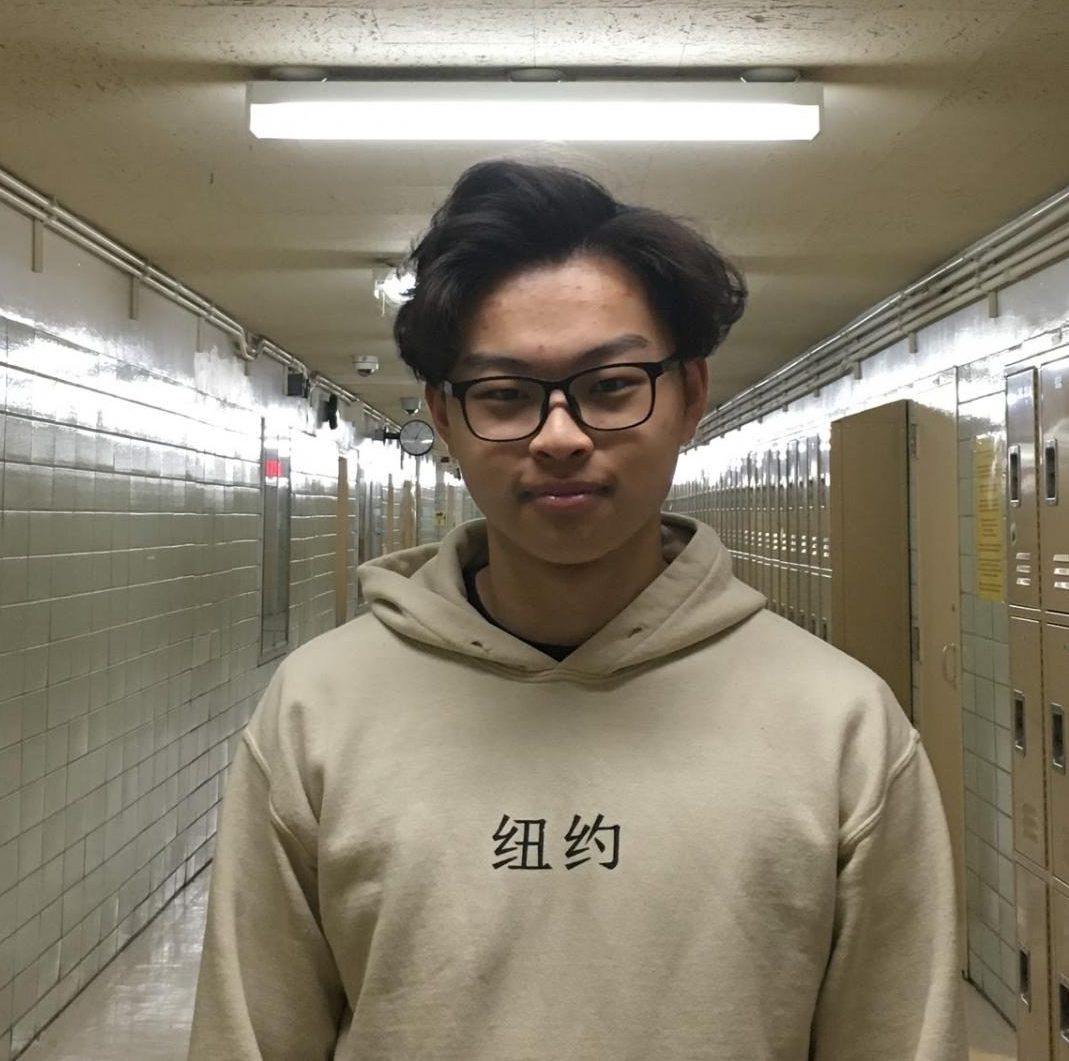 Howard Wang ’20 is observant of the misconceptions surrounding the belief that all Chinese practice eating wildlife. “What’s happening right now is that people are believing that all of China eats wild animals, and are starting to adopt racist stereotypes. In reality, it is only one region of China— the majority of people there are actually against the practice,” said Wang.

On December 31, 2019, China announced the first cases of an unknown virus with flu-like symptoms, which would later be dubbed “COVID-19” (CoronaVirus Disease 2019). Within a day, the US Centers for Disease Control and Prevention identified a seafood market in the city of Wuhan, in the Hubei province, as the source of the disease. This came after four workers from the market were admitted to Wuhan’s hospital with pneumonia.

However, beyond the fish and various seafood sold there, the market also housed a wildlife meat market, known as a ‘wet market.’ Cages of animals could be seen stacked into towers, each containing an animal waiting to be sold. Before the government closed its operations on January 1st, customers could choose from about thirty species of animals in the market, including those not permitted by the Chinese government such as live wolf pups, salamanders, golden cicadas, civets and bamboo rats.

The practice of eating wildlife extends beyond Wuhan and can be found in Guangzhou, Guangdong, and Guangxi. A wet market in Guangxi, called Dazhong Livestock and Game, advertises online that it contains more than 100 species of wildlife that can be bought on site or delivered, even though China only permits 54 species to be legally traded for consumption. Some of the most expensive listings included a live ostrich for 4000 yuan (580 USD) and a small live deer for 6000 yuan (865 USD). Despite these astronomical prices, 83% of the people interviewed in Guangzhou said that they had eaten wildlife in the previous year according to a 2014 study by Li Zhang of Beijing Normal University. When prompted by a reporter from Wall Street Journal, Terry Gao from Guangxi responded, “Why do I eat it? It is delicious.”

The speculation around the wildlife market eerily echoes the circumstances leading up to the 2003 SARS outbreak. Patients with SARS could have their condition worsen into a lethal form of pneumonia, where honey-comb shaped holes formed in people’s lungs and prompted respiratory failure in a quarter of patients. The SARS outbreak in 2003 was also traced to an animal market, specifically around the civet cat, which is considered a delicacy in Southern China. Locals believed that consuming civets in the “Dragon-Tiger-Phoenix Soup” could help with arthritis and improve blood flow. Despite the repercussions of more than 8000 cases and 800 deaths that spanned 32 countries, the practice of eating wildlife continues to persist in mostly Southern China, which yet again resulted in the spread of disease.

Although China adopted a wildlife protection law in 1988, the government has neglected to update the list of protected wild animals for the past three decades and locals say that the government does not really enforce it. China’s temporary ban, implemented on January 26th, 2020, has highlighted this lack of regulation and shows the disastrous effects of China’s of the exotic food market and unsupervised traditional medicines.

The use of traditional Chinese medicine (TCM) in China dates back to the third century B.C. It began with observations of the body and its functions, as well as its reactions to various treatments such as herbal remedies, massage, and acupuncture. TCM is rooted in the belief that all humans have a vital energy called “qi” that must pass smoothly throughout the body in balance with pairs of forces: yin and yang (cold and hot), passive and active, absorbing and penetrating. Imbalances result in illnesses or injuries, and TCM seeks to restore the balance of those forces in patients.

TCM’s popularity has persisted for millennia, amassing an industry worth more than $60 billion per year. According to IBIS World, the industry is expanding, growing at about 11% yearly. Furthermore, the expansion of TCM has prompted an increase in illicit wildlife trafficking, disrupting ecosystems and damaging the environment while generating about $19 million a year according to the U.N. The most widely known trafficked animal in Asia and Africa is the pangolin, with an estimated one million having been captured from the wild. Its scales are wildly popular among the Chinese, and are ground up into a powder or paste as medication for lactation, arthritis, and other illnesses.

Pangolins are not the only trafficked animal; populations of rhinos and tigers are also suffering. So much so that in 1993, the rhino horn and tiger bone were officially removed from the traditional Chinese pharmacopoeia. Two decades later in 2010, the World Federation of Chinese Medical Societies urged members to desist from using endangered animal parts.

Even with the 1988 wildlife protection law and discouragement from the World Federation, selling animal parts on the black market persists. In the first three months of 2019, the Hong Kong government seized 8.3 tonnes of pangolin scales from about 14,000 pangolins, as well as one million dollars worth of rhino horns.

The Chinese appetite for wildlife is entrenched in centuries of tradition and an ever increasing and aging population seeking longevity and solutions to chronic illnesses. However, this raging demand has led to the unethical hunting of endangered species which has decimated  wildlife populations. It has also resulted in the development of wet markets to meet the demand of consumers and led to different species being forced into close proximity, which results in foul conditions as different species are exposed to one another’s fecal matter.

In order to reinforce these changing ideals, the Chinese government will have to reinforce a stronger ban on the wildlife trade in the coming years.

However, the TCM industry has been changing, along with  Chinese public opinion regarding the wildlife trade. Many practitioners of TCM now favor plant-based medicines over animal ones. The practice gained better publicity in 2015 when chemist Tu Youyou won the Nobel Prize for her wormwood-based malaria treatment called artemisinin. Furthermore, in the same survey by Li Zhang regarding the popularity of wildlife consumption, only 14% of Shanghai and 5% of Beijing agreed with the practice of eating wildlife. Overall, more than half of the respondents across China disagreed with the practice.