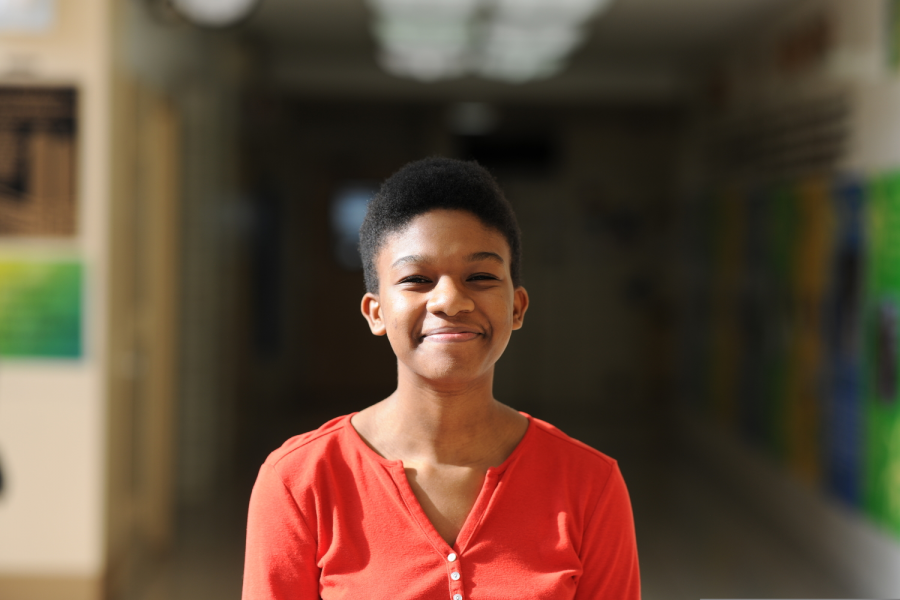 In the main lobby of Bronx Science stands Melody Moulton ’20, current President of the BOSS/WIS Club at Bronx Science. “I thought the underlying message of the commercial was that black people have had a tremendous influence on people's lives, leading to their accomplishments being among ‘the most searched’ on Google.” said Moulton, when asked about what she thought the commercial conveyed.

The main focus of the commercial is that despite all of the opposition that black people have faced, and still face, they defied the odds and have become some of the most influential and popular people of this generation.

“I think the message was to convey how often famous Black people are looked to in some form for inspiration and aspiration from those who are searching for them,” said Bronx Science English teacher, Ms. Raven Wilhelm. Despite all the pressure from society and government throughout America’s muddled and sometimes deplorable history, these black individuals have risen to the top, defying all stereotypes and anyone who ever told them that they could not fulfill their dreams because of their skin color. In doing this, they became icons of inspiration for others who may have to overcome opposition in order to achieve their dreams.

Bronx Science is consistently making strides in growing the appreciation of different cultures amongst our student body, a prime example being the recent Cultural Day. Our institution also fosters many clubs centered around different cultures or minority groups. One of these clubs is The Black Organization for Student Strength / West Indian Society (BOSS/WIS), run by President Melody Moulton ’20. “The commercial appeared to be very well thought out and showed appreciation for the many different powerful ways black people have contributed to the arts, science, sports, and other fields in a way that was unique to Google,” said Moulton.

People on Twitter erupted in ecstasy over the commercial, admitting it brought tears to their eyes and pride to their hearts. One comment from Twitter user @Ky_TheOtherHalf reads, “I shed a few tears watching the Google commercial. Black is so powerful. It is such an honor to be black. With EVERYTHING against us, we are the pioneers…” . Another comment, from @peac_hy, states, “…The amount of #BlackExcellence in this commercial is making me cry tears of joy. We have truly come a LONG way… may we KEEP breaking barriers and being GREAT!”

Google has received a great deal of praise for its commercial. Many Bronx Science students felt the same way. “I really liked the commercial because it shines a light on the amount of influence black people have had culturally and globally. For a long time, black culture has been suppressed and underrepresented, so it was very admirable of Google to create a commercial with prominent black figures,” said Dorothea Dwomoh ’22.

Despite the praise the commercial has received, some believe that it could have been improved. “I think given the recent losses within the Black community, people who could have been included were Toni Morrison, Kobe Bryant, John Singleton, and Nipsey Hussle. They impacted not only the Black community, but many communities because of the fields outside of entertainment, literature, or sports that they were in,” said Wilhelm. “I felt the commercial could have been improved by including more accomplishments in the scientific and academic fields because many people know about black success in the context of music and sports, but not necessarily in more academic fields,” said Moulton.

Dwomoh also said, “I think if they added Michael Jackson and Barack Obama, then the commercial would have been stronger. But, Google did enough by making this commercial in the first place.” It can be well agreed that despite the few people who were left out, the commercial is still very commendable.