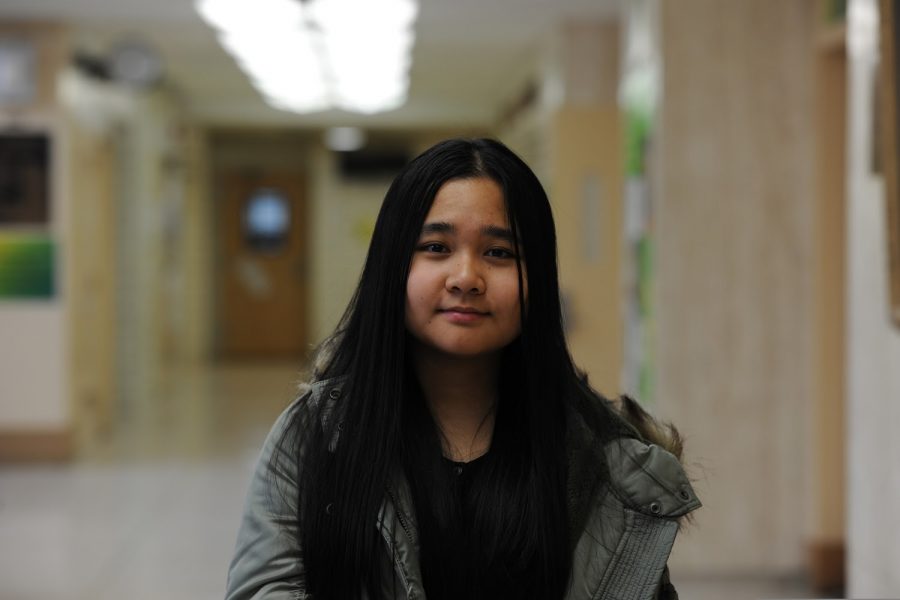 President Trump’s removal of water protection regulations increases his popularity among his supporters, which is crucial for his reelection. “ I don’t think the Republicans will go against Trump but rather support him. They reside more with increasing the profits of business and industry. The environment usually suffers because of this. This is exactly what Trump is doing,” said Jenny Lin ’20.

The disagreement between consecutive presidents has been a constant battle, but a new regulation set by President Trump just pushed back all the way to the Reagan era. The new water protection regulation repeals and weakens aspects of Obama’s “Waters of the United States” bill, and will damage the drinking water sources many Americans have been relying on since the 1970s. Environmentalists call Trump’s new regulations the “Dirty Water Rule.”

On January 23, 2020, the Environmental Protection Agency finalized a replacement for the environmental policies enacted during the Obama administration. These new regulations will remove millions of miles of streams and around half of America’s wetlands from federal protection. It allows wastewater treatment plants to release raw sewage, mining companies to release mining debris, and farmers to dump pesticides and other pollutants into waterways without penalty. Major water sources like the Colorado River and the Mississippi River are still protected under the new rule, but water from many unprotected streams still flows into them. Environmentalists state that it’s impossible to keep downstream lakes, rivers and water supplies clean unless upstream waters are also regulated federally. This regulation has alarmed and shocked the scientific community, as 75 endangered species rely on the streams Trump removed protections from. The destruction of wetlands will similarly harm species and lessen their ability to absorb carbon, ultimately worsening climate change as well.

Trump’s regulations give the EPA a tiny time frame to use their authority to reject his regulations. Trump undermines the 404(c) authority, which makes it hard for the EPA to consult with the US Army Corps of Engineers and receive a permit that enables them to override the proposed regulations. The administration claims that states already have laws in place and don’t need federal regulations. However, the scales of those state laws vary greatly, and they won’t be as effective if there isn’t a federal standard holding the states accountable.

With the election coming up this year, there is a clear relationship between this regulation and Trump’s reelection tactics. By limiting restrictions on industrial waste disposal and pesticides, Trump appeals to farmers and businesspeople, who make up a large percentage of his supporters. The administration says the changes will allow farmers to farm without worrying about overstepping boundaries such as interfering with protected water sources, set up by the Clean Water Act. Real estate developers also benefit from this change because they are the ones that ask for permits for interfering with wetlands and water sources. Both of these groups will gain financially, helping Trump secure their support for his reelection.

While it seems that Trump is giving farmers and businessmen more “rights,” he is simultaneously taking away the right to clean water from everyone. One of the most important impacts of this regulation is that Trump will remove protection of streams that around 117 millions of people rely on. People in the West are especially affected because 89% of streams in Nevada and 94% of streams in Arizona would lack protection. “The most detrimental impact is to the environment and areas where there are limited sources of drinking water. With the act repealed, farmers and agricultural groups would have fewer restrictions and this leads to greater pollution in the water by use of pesticides and harmful chemicals,” said Jenny Lin ’20. Low income communities and people of color are also harmed because they are already disproportionately affected by polluted water.

With an emphasis on profit and his popularity among supporters, Trump ignores the scientific impacts of ruining water sources, which include damaging the health of animals and human beings. As those detrimental effects harm the well-being of the society and environment, Trump is stripping away the basic rights of communities that depend on clean water for their health.
“The most detrimental impact is to the environment and areas where there are limited sources of drinking water. With the act repealed, farmers and agricultural groups would have fewer restrictions and this leads to greater pollution in the water by use of pesticides and harmful chemicals,” said Jenny Lin ’20.