Spot the Difference: Stars or Satellites 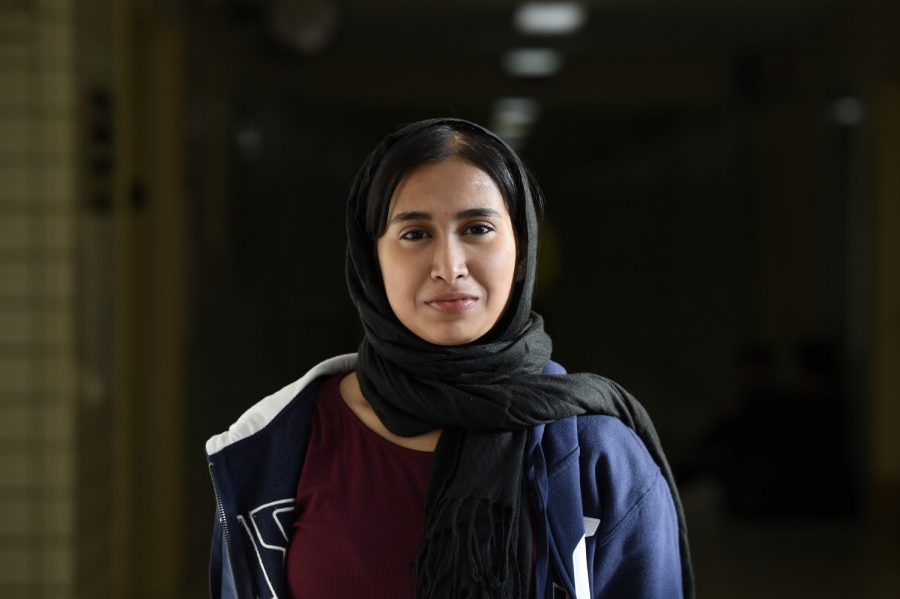 There needs to be an agreement with the public and big tech companies. “I think that SpaceX should find the balance and try to make the satellites less bright, which they're already working on,” said Raiyan Zannat ’20.

This might come across as bad news for people who enjoy looking up at the sky with a telescope, but people in the Netherlands, who have a clear view of the stars, reported seeing rows of satellites when the satellites changed their orbits. As observed by the professional telescope from the Lowell Observatory in Arizona, the view of the sky has been disturbed by reflections from more than twenty-five SpaceX satellites from the project named Starlink.

Starlink is a constellation of hundreds of satellites by SpaceX that provide internet service across the globe. When Starlink was first launched in May 2019, astronomers were surprised by how bright the satellites were and wanted to better measure their impact on astronomical research. On November 11th, 2019, a second payload of satellites were successfully launched into space. Carrying this momentum, SpaceX requested 30,000 more satellites on top of the 12,000 that were already approved. If the new 30,000 are approved, there will be eight times as many satellites as there currently are in the low-Earth orbit. There are rising concerns among professionals about launching more satellites in the future.

Seeing the potential magnitude of the problem caused by bright satellite reflections, the American Astronomical Society started a committee of experts to discuss the issue with SpaceX representatives. SpaceX stated that they would paint the Earth-facing bases of the satellites in the color black in order to reduce reflection, but this wouldn’t solve the problem. One major piece of astronomical equipment affected by Starlink is the Large Synoptic Survey Telescope which is designed to scan the entire sky to better understand dark matter and dark energy. Dr. Anthony Tyson, the chief scientist of the project, states that since the telescope is meant to view faint objects, the bright satellites would ruin the entire image. Internal reflection within the telescope causes there to be multiple artifacts in the image when viewing a bright object. A satellite can also cause a bright streak of light that blocks the objects astronomers want to see. For now, it is possible for the telescope to avoid Starlink satellites by changing its orientation, but it will be nearly impossible if they launch 30,000 more. Avoiding the satellites would be especially difficult during twilight, when potentially dangerous asteroids can be seen.

Depending on the magnitude of the positive effect of the satellites on internet services, some students have expressed concerns. “Big companies should be looking to satisfy civilians; they’re the customers! If there is no public support behind this project and the project’s purpose is to ‘benefit’ the public, then there’s no reason to implement it. I think they should try to gauge public opinions more and decide from there,” said Raiyan Zannat ’20. The balance between the negatives and positives needs to be weighed more closely in order to evaluate the effect that these satellites have on society.