Hong Kong’s Extradition Bill Was Withdrawn. What Happens Next?

Although the controversial bill has been removed, chaos continues in Hong Kong. 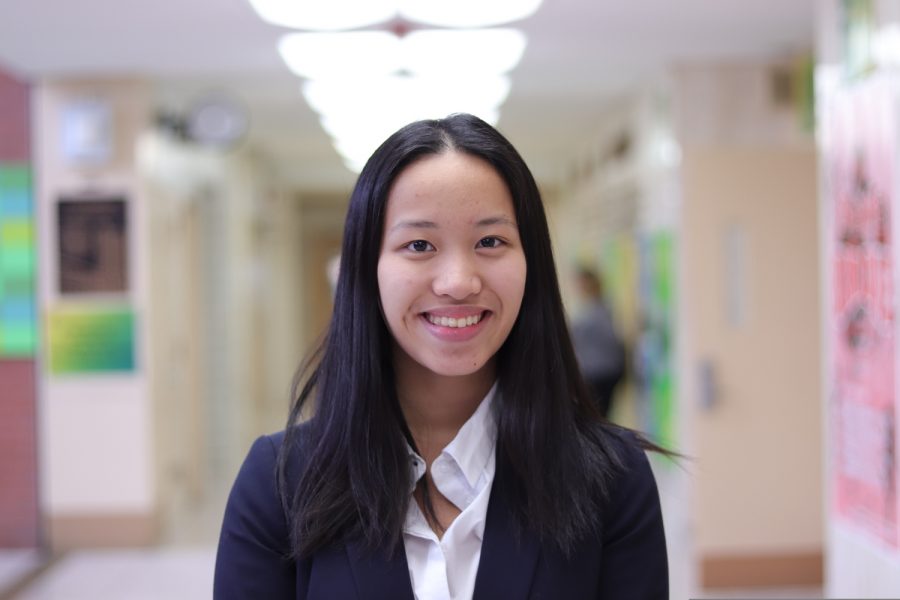 The Hong Kong protests have led to global controversy and mixed reactions. “Hong Kong does not deserve the treatment it is getting because the protesters are simply fighting for something that they were promised in 1997," said Joyce Ho '20.

On June 9th, 2019, almost a million Hongkongers stormed the streets of Hong Kong in response to the 2019 Hong Kong extradition bill proposed in February. Citizens called for the withdrawal of the bill and the resignation of Carrie Lam, the Chief Executive of Hong Kong. A tear gas attack led to calls for an investigation into the police.  The extradition bill has since been withdrawn, yet the protests continue and chaos reigns within Hong Kong. What started as a peaceful protest against a bill many deemed dangerous and unfair has now evolved into mayhem and violence against citizens and police alike, and the future of Hong Kong is uncertain.

Since Hong Kong’s handover from Great Britain to China, Hong Kong has been governed by the ‘One country, two systems’ policy.  This meant Hong Kong was allowed to keep its economic system, legal system, and currency, while simultaneously being governed by the People’s Republic of China.  The system has since been seen as a success, making Hong Kong into a global economic hub. However, many Hong Kong citizens have questioned China’s commitment to the policy and fear that the policy, set to end in 2047, that has guaranteed their way of life for twenty years, is eroding.

Despite the recent concessions by the Chinese government, including the withdrawal of the extradition bill, the violence continues unabated, with clashes between the police and protesters.  As Joyce Ho ’20, an activist for Hong Kong, said, “These protests are no longer just about the bill. They are about human rights.” Indeed, protesters now are calling for an investigation for Hong Kong police forces.  Allegations against the police range from excessive force to sexual assault. Regarding the allegations, Angela Phoung ’21 said “I do get that they were trying to uphold peace among the protesters, but they [may have] gone too far.”  Protesters made five additional demands in the summer of 2019; only one of those – the withdrawal of the extradition bill – has been met.

As the protests become ever more destructive, the protesters, too, have been accused by the police and other citizens of similar crimes.  The Police Department has accused protesters of throwing dangerous objects, including bricks and Molotov cocktails, and stabbing an officer. Fights between non-police citizens have also escalated, with pro-China supporters, businesses owners, and train systems subjected to beatings and assaults.  Ho said, “ The protesters are simply fighting for something that they were promised in 1997, though I do not approve of the violence in any way.” Like Ho, the majority of protesters have stated their desire for non-violence.

What is more important than the protests themselves, however, is the politics behind the protests.  China, amidst an ever-growing economy and rising nationalism, views Hong Kong’s protests as an act of defiance, while pro-democracy supporters in Hong Kong and across the globe view the protests as a resistance against the oppressive Chinese government.

Support for Hong Kong has quickly spread across the globe.  On November 27th, 2019, President Donald Trump signed legislation authorizing the use of sanctions on officials accused of violating human rights in Hong Kong, and a bill that banned sales of crowd control materials, such as tear gas. This comes amid a trade war between the U.S. and China, and negotiations attempting to reach a deal.  Beijing responded by threatening to suspend visits by American warships to Hong Kong and place sanctions on non-governmental organizations.

For the protesters, the tables may be turning. President Trump’s signing of the Hong Kong Human Rights Act signals foreign support for Hong Kong. With the recent landslide victory for pro-democracy candidates in the Hong Kong elections, Hong Kong’s populace has expressed sympathy for the cause despite the  increasing violence. What this means for Hong Kong’s future remains uncertain, but Hong Kong will never be the same. The protests have set into motion events that will change Hong Kong’s politics forever. While China wants to avoid violence and resolve the conflict peacefully, it is not willing to bend  to the protesters’ wishes. As Ho said, “There is no return to normalcy after this.”
“These protests are no longer just about the bill. They are about human rights,” said Joyce Ho ’20.