What a January Impeachment Inquiry could mean for Washington 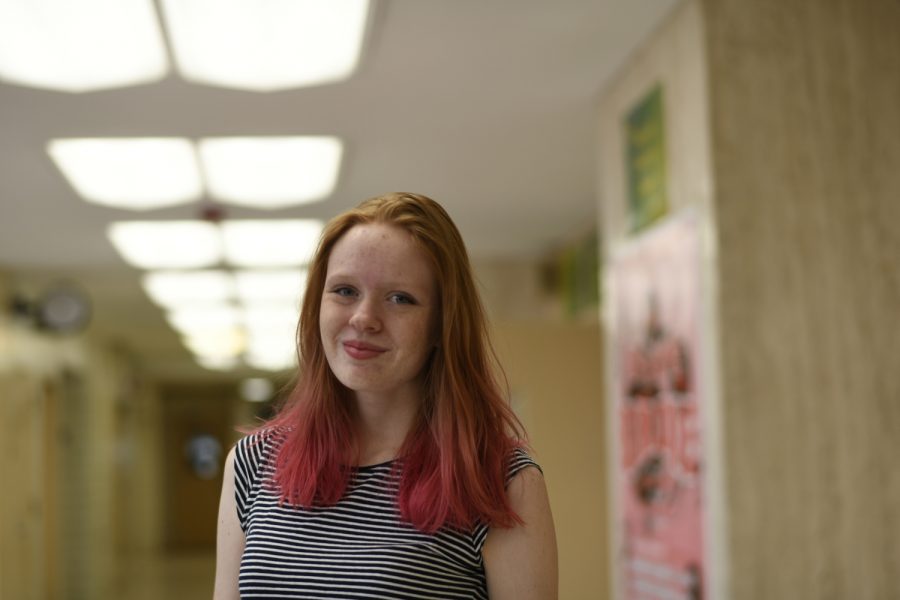 Audrey Hill ’20 believes the Senate trial being held off will impact the caucus elections in a surprising way for Democrats.

A new year is always associated with a time of change. From resolutions to parties bursting with confetti, the build-up to 2020 was full of excitement and expectations of a fresh start. Although this model may work globally, it seems the White House did not follow this trend, with the impeachment inquiry continuing to stretch out well into the new year. The final step to the process, the long-awaited Senate trial of President Trump, was not in the cards for 2019, with White House representatives including Senate Majority Leader Mitch McConnell having projected the trial to commence after Christmas last year. The continuous push-back of the trial may seem insignificant, considering the trial is still set to occur, although a later date may have major ramifications across the board, far beyond Trump.

President Trump has already been impeached, so what is the point of the trial? The Senate trial is set to occur after Trump has been officially impeached, begging the question of whether he should be removed from office. The impeachment trial, at a glance, appears to simply impact Trump, and even this is only to a certain extent. “He’s probably not going to be removed from office. I think the only potential chance of removal from office is if they do an anonymous vote, which I don’t think is going to happen since Mitch McConnell basically controls the Senate,” said Audrey Hill ’20. With a low probability of removal from office, Trump will have only been impeached, which Kelly Huang ’21 said is “more of a slap on the wrist for his attempts to sabotage Joe Biden’s campaign for the 2020 election.”

Biden, however, is not the only runner in the election who will be impacted by the impeachment inquiry. Democratic candidates who are members of the Senate will be closely tied to the trial in January, clashing with caucus elections. “Senators like Bernie Sanders and Elizabeth Warren will have to be in Washington for the trial and that will take time out of their very busy schedules which really should be dedicated towards campaigning. They probably will be distracted, although I doubt that it’ll shift things a huge amount because they were already going to vote to impeach,” said Hill. Nonetheless, the caucus elections are a major part of the 2020 presidential election, as they ultimately decide who the Democratic nominee is. “All I can say is candidates like Sanders who will be at the trial need to get themselves out there beforehand to compensate for all the time lost,” said Huang.

Should the impeachment process be taking as long as it is? “It’s complicated, since if it’s just focusing on Ukraine it should be wrapping up, although there is an argument to expand the scope to Trump’s abuse of power in general,” said Hill. The inquiry itself faced many hurdles in 2019, with Trump even avoiding one of the hearings in December, claiming the scheduling of the hearing on the same day as a NATO meeting was intentional on behalf of the Democrats to make him look bad. Some view Trump’s actions as attempts to beat around the bush of the election and buy time. Huang said, “Obviously we can’t be sure whether or not it was a coincidence, although it does seem like an attempt to divert the attention from the trial.”

On the forefront of most of our minds are the ways in which the impeachment trial will impact the American voter, in particular, which will include the class of 2020 at Bronx Science. “I think it’s politically worse to not support impeachment. When people run on impeachment, they’ve won, like Andy Beshear in Kentucky. This will likely be the same with support of removal from office,” said Hill. The involvement of Democratic candidates in the impeachment trial directly as Senators may prove to win over some voters, as Hill suggests. Polls from FiveThirtyEight show that as of January 3rd, 2020, 82.6% of Democrats were in support of removal from office, giving Senator Democratic candidates a good opportunity to gain votes simply through their roles in the impeachment trial.

So does a new decade mean new changes in Washington? Only time will tell.
“I think it’s politically worse to not support impeachment. When people run on impeachment, they’ve won, like Andy Beshear in Kentucky. This will likely be the same with support of removal from office,” said Audrey Hill ’20.