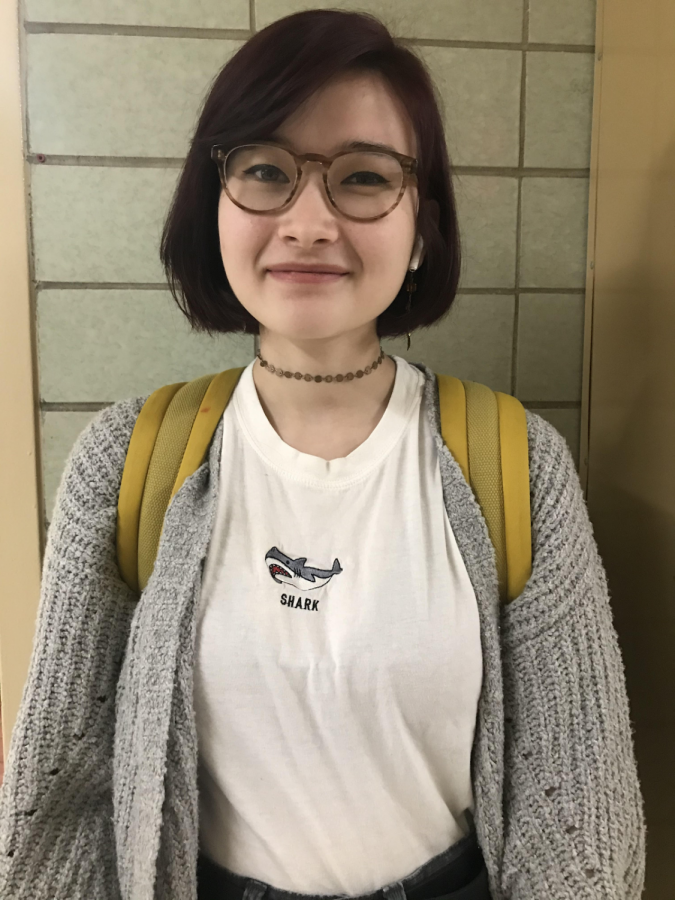 “In Washington Heights, Columbia University and Hospital have been acquiring properties in order to expand their sphere of influence so many smaller businesses are being pushed out of the neighborhood,” said Meg Nelson, ‘21.

Lately, though, the community has been plagued with the problem of gentrification, or the process of changing a neighborhood to make it more attractive to chain businesses and higher tax payers. In other words, as rent gets higher, many small businesses and lower-income families find themselves unable to afford to live in the area.

While Washington Heights hasn’t experienced nearly as much gentrification as other New York neighborhoods, like Williamsburg and Harlem, many Bronx Science students who reside in there still have something to say about it. “People begin to realize that they can capitalize on property in low-income areas. In Washington Heights, Columbia University and Hospital have been acquiring properties in order to expand their sphere of influence, so many smaller businesses are being pushed out of the neighborhood,” said Meg Nelson ’21. This is the sad truth of gentrification. Many local businesses in Washington Heights and Inwood, the neighboring area, have been forced to shut down, despite raising their prices.

The best example of this is Coogan’s Restaurant and Bar on 169th Street. In January 2018, the restaurant announced its closing after a thirty-two-year run, to the heartbreak of many native Washington Heights residents. Coogan’s landlord, New York Presbyterian Hospital, demanded a $40,000 monthly rent increase, an amount that Coogan’s Restaurant could not meet. Swarms of people gathered together in the bar to support this Washington Heights institution, including Broadway star Lin-Manual Miranda, creator of Broadway hit ‘Hamilton.’ Miranda, along with other lovers of Coogan’s, rallied together and demanded to reopen discussions between the bar and New York Presbyterian, to the point where the bar’s closing was cancelled for a new lease.

Unfortunately, most other small businesses were not so lucky. Jose Alvarrado opened his bodega — 3 Brothers Mini Market — on 169th Street a few blocks from Coogan’s in 2015, but was forced to close a scant eight months after opening due to rising rents. Sadly, Jose’s story is a common one among bodegas throughout Washington Heights and Inwood, who have opened only to be replaced with chain stores like Duane Reade and Rite Aid.