Detention Camp or Human Rights Nightmare? This is al-Hol 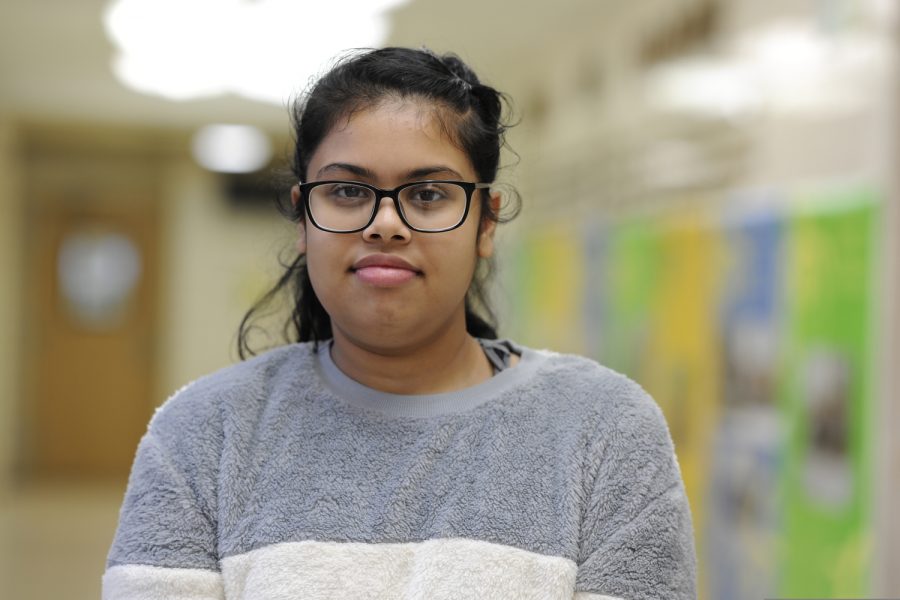 President of the UNICEF club at Bronx Science, Sadia Safa ’20, believes that nations whose citizens currently reside in al-Hol have a duty to repatriate their citizens, “regardless of what they once did or believed in.” “If such situations do arise where the fear of terroirsm forces refugees to be stateless, then it is a call toward the inefficiency of the western world to really target who is dangerous and who is not.”

In a dusty corner of Northern Syria, a refugee camp without running water or electricity holds 70,000 women and children, some of whom voluntarily joined ISIS, or are related to ISIS members. Of those 70,000, over 13,000 are foreign nationals, hailing from countries like the United Kingdom and Australia. This is al-Hol.

Foreign governments are largely unwilling to repatriate the women who left their homelands to join ISIS; the UK is one of the only European nations to readmit these women’s children, but tens of thousands of women remain stateless. A brief documentary released by an Australian news station depicted an Australian father on a quest to bring his daughter home from al-Hol, despite the lack of support from the Australian government.

The UN and similar intra-governmental human rights organizations have called out foreign governments who have refused to repatriate these citizens. The International Crisis Group elaborated in November of 2019, “Western governments should accelerate repatriation of their national children and women. They should recognize the diversity of women’s backgrounds and repatriate those who are unthreatening. They should also pour substantial diplomatic and financial resources into developing responsible options for the remaining population.”

The European Council on Foreign Relations, a think tank, asserted in October 2019 that “Repatriation would also help the plight of European children in detention camps, who are now at risk of illness and further radicalization,” affirming the UK’s move to repatriate orphaned children of people who have joined ISIS.

Sadia Safa ’20, President of the UNICEF club at Bronx Science, corroborated the risk of radicalization in camps, stating, “Nothing should annihilate the fundamental right of all human beings to receive refuge and live in basic standards of good health.”

The camp is a hotbed for human rights violations; over 340 children have died in the camp due to treatable illnesses like malnutrition and severe diarrhea between December 2018 and September. Safa continues, “The reason why so many of these girls have joined ISIS is because of their belief that western countries or organizations exclude people like them from society and foster hate that shifts their focus to something they can call their own, ISIS. This idea will only be propelled forward if no aid is being given to these people to think differently about who is on their side and who is not.”
Nothing should annihilate the fundamental right of all human beings to receive refuge and live in basic standards of good health.
Germany, Denmark, France, Australia, and Norway have repatriated small numbers of children whose parents joined ISIS and were killed during the final months of the Caliphate’s reign in Syria, but nearly 13,000 women remain stranded and separated from their families. This is the first time British citizens have been brought home from ISIS territory, and the current anti-Islamic sentiment among the conservative majority in parliament will impact the assimilation of these children in a manner yet to be seen.

Nothing should annihilate the fundamental right of all human beings to receive refuge and live in basic standards of good health.