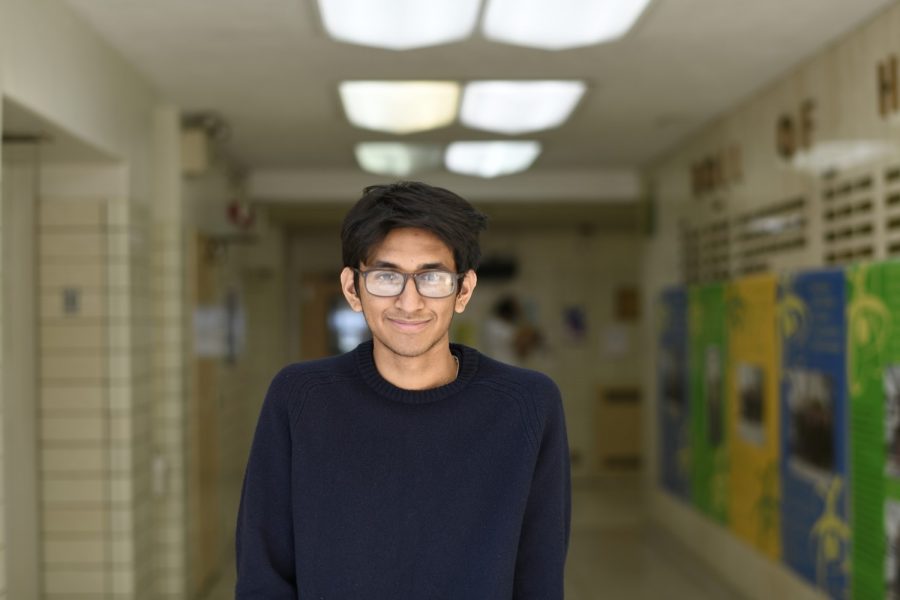 Rizwan Kazi ‘20 fears how the actions of the government go unnoticed.

With a bookcase of secret projects ranging from MK Ultra to the testing of drugs on inmates at Holmesburg, the government gives many us many reasons to be skeptical. Although the government’s duty is to serve the people as transparent and straightforward as possible, this has not been the case for years. They have even earned a scary reputation that may be seen as irreversible to the population. “I generally don’t trust the U.S. government,” said Bangladeshi native Anas Mozzaim ‘20. “They have done a relatively poor job in being a hundred percent transparent, so I don’t like to believe them.

With this rising mistrust, the frequent use of conspiracy theories in order to blame the government is not uncommon. One of the most recent conspiracies that have emerged suggests that American-financed Jeffrey Epstein did not commit suicide while in his Manhattan jail cell, but was rather murdered. Epstein was found dead in the cell of his Manhattan jail on August 10th, 2018. The guards tasked with supervising him, Ms. Tova Noel and Mr. Micheal Thomas, were accused of sleeping on the job. Thomas was reportedly shopping online before falling asleep next to one of the most high-profile child predators in the U.S. After a week of trials, they have been charged with conspiracy, with no set bail.

The complex circumstances of Eptein’s death have fostered suspicion among followers of the case. “There’s a lot of inconsistencies with the story,” said Rizwan Kazi ’20. “Epstein had a psych evaluation, the video footage, and everything. If he was put on suicide watch, there literally is no way that he could have committed suicide. Whether the bureau of prisons is flawed, or there were orders to let Epstein perish, the government is to blame.” Defining himself as a “woke” member of the community, Kazi cautions to be careful in what media and government officials tell us, suggesting that the death may be tied to government involvement.

Given Epstein’s potential affiliation with other high profile predators, combined with the prostitution ring conspiracy, some point to the high risks in keeping Epstein alive.

Recently, the death of Jeffrey Epstein and the conspiracy theories surrounding it have led to a wave of Generation Z memes and videos hinting at government involvement. Sharing similar ideas with Mozzam and Kazi, they use humor to cope with deep-rooted distrust of authority. Similar to the social media outbreak of the “Birds aren’t real” movement, which depicted city pigeons and birds in general as undercover U.S. drones, Epstein’s death raised a viral trend on media outlets. These posts would portray an everyday activity, and then unexpectedly, the phrase “Epstein didn’t kill himself” would flash upon your screen.

We may never unveil the true cause of Epstein’s death, as there are too many factors. Maybe it was a perfectly executed suicide all along. Either way, it will  be added to the ever growing lists of government conspiracies.
“Epstein had a psych evaluation, the video footage, and everything. If he was put on suicide watch, there literally is no way that he could have committed suicide” said Rizwan Kazi ’20