The Boys in Blue Need Help Too 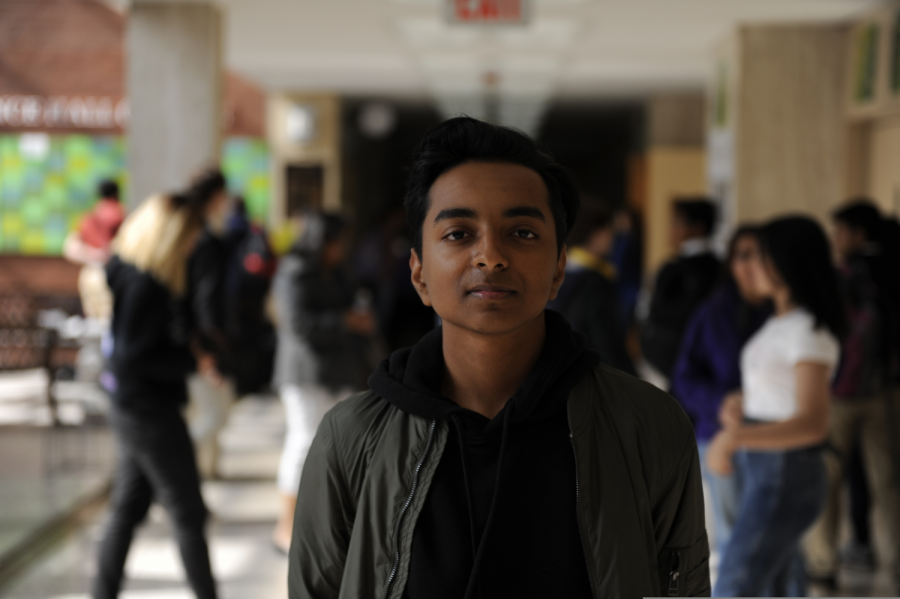 Zeshaan Ahmad ’20, has a friend who has struggled with the effects of police suicide firsthand, and believes the current plan to remedy the trend could be a long-term solution. “I think the NYPD is on the right track to ensuring this never happens again. It’s clear they care about the mental health of their officers,” Ahmad said.

Ten officers. That’s the amount of NYC police officers, retired or active, that have taken their own lives in the year 2019, bringing the total to the highest it has been in over a decade. In early September, two former police officers committed suicide, bringing the count to nine fallen officers. Then, October 10th saw its tenth fall victim to a gunshot wound in Jamaica, Queens. In spite of this recent trend, few have acknowledged just how prevalent mental health problems are in our protectors. One thing is clear, though. The Police Department owes the citizens of New York State an explanation.
“We have to be more appreciative of our local police departments. They keep the streets safe, they protect us, but no one protects them,” Jennifer Brown ’20 said.
As the year has progressed, the problem has only become more prominent to the departments and NYC civilians alike. In the month of June alone four officers fell victim to the fate of their own hands. The summer’s string of suicides started in June, when a well-respected deputy chief and a detective perished within a day of each other, but in separate cases. Only days later, a six-year veteran was found to have killed himself behind the department in Staten Island where he worked. At the end of June, a 53-year-old was found dead of a self-inflicted gunshot wound in his residence of Hicksville, New York.

Many victims have left family to cope with the loss. One student, Zeshaan Ahmad ’20, has seen the effects of police suicide firsthand. He said, ”One of my dear friends lost his uncle, who happened to be a police officer residing in Floral Park, Queens about four years ago. For the next coming months after the incident, I could see how much of a tragedy struck onto my friend. He was much quieter and sad, and really just overall much more despondent and unresponsive. It was as if this suicide had changed his personality completely, like he was struggling with mental health problems too.”

From retired to on-duty officers, the uptick in the suicide rate has the entire department scrambling. Officials have urged officers either to come forward to seek treatment or to seek professional help with total confidentiality.

The NYPD’s plan to support officers is a bit more overbearing of a process than expected. As NYC Police Commissioner James O’Neill said in a June news conference that was called after more than five officers were pronounced dead by suicide, approximately 800 members of the Police Department would begin retraining in August with experts on suicide, stress, and mental health to ensure the safety of the force. O’Neill hopes to have the entire department trained very soon, following preliminary action.

The force also recently took a trip to observe the Los Angeles Police Department’s peer support system, a department known for its emphasis on officer safety. Their support system centers around having psychologists make rounds every command, and clinicians spend ample time with officers to ensure they are not struggling with mental health conflicts.

The New York Police Department’s initiative to treat depression and mental health conflicts in their staff is admirable, and it is clear that they are truly concerned about their officers. In the midst of their hands-on efforts to assist staff, the department has also advertised a suicide hotline for police officers, so that they can text “BLUE” to 741741 and receive expert treatment with complete anonymity. As the NYPD has emphasized greatly, the officers are not alone, and the citizens of New York wants them to know they have their full support. “We have to be more appreciative of our local police departments. They keep the streets safe, they protect us, but no one protects them,” Jennifer Brown ’20 said.