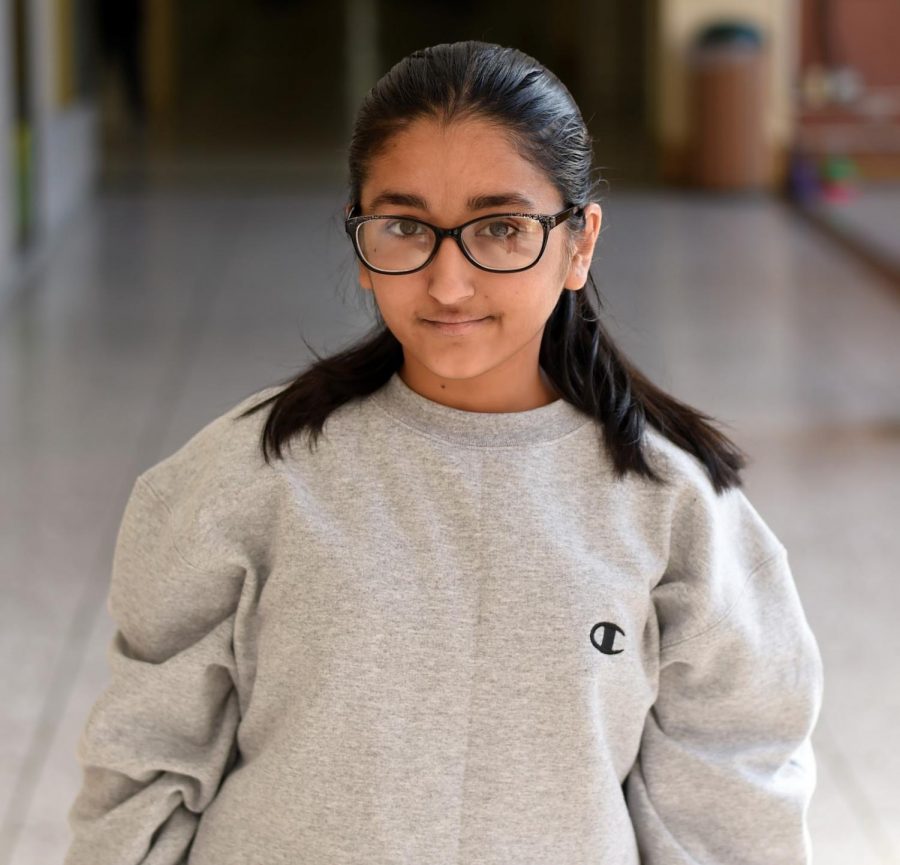 Students like Hina Zahid ’20 have strong opinions regarding the ongoing issue of the student debt crisis, vocalizing concerns over college finances.

In an age of exponentially increasing student debt, the United States has accumulated over $1.5 trillion in college debt alone, with over two million students owing more than $100,000 in loan debt. In light of these startling figures, students can find comfort in colleges’ continuous effort to ease their burden.

On September 16th, 2019, Weill Cornell Medicine, Cornell’s medical school, introduced a scholarship that covers full tuition expenses for all students qualifying for financial aid, beginning with the class of 2023. According to Weill Cornell Medicine’s Newsroom, the scholarship will “cover tuition, housing and other living expenses,” ensuring that medical students are able to fully focus on academics rather than financial burdens. This announcement brought relief to many, as Cornell’s staggering medical school tuition of $90,000 a year dwindles down to zero.

It is common knowledge that doctors and other workers in the medical field spend many years studying in college, amassing significantly more debt than students in other fields of study. According to the ‘Association of American Medical Colleges,’ the median amount of debt that a medical student faced in 2018 was approximately $194,000, while the 2018 average student debt was $29,800. Evidently, there is a vast and concerning difference between numbers, making implementations such as Weill Cornell’s scholarship more meaningful for aspiring medical students.

While Cornell undergraduates are already reaping the benefits, high school students, especially seniors applying to colleges, are weighing these policies when choosing schools. The prospect of student debt is a looming shadow, with borrowers struggling “to pay for day-to-day necessities like rent, groceries, or car payments,” according to Senators John Thune and Mark Warner. This very pressure prevents many students from applying to their desired school, therefore limiting their full potential.

Bronx Science, an undoubtedly heavy science-centric school, has many students who are interested in the medical field. When faced with the pressing issue of student debt, however, many students express conflicted feelings over their journey to their desired career. “As a student who wants to pursue a medical profession, the prospect of student debt, especially surrounding my top choice schools, is frustrating,” said Hina Zahid ’20. “Knowing that there is a possibility that I’d be in so much debt will be a factor in a future decision to go to medical school.”

Other students have shared similar thoughts as Zahid, mentioning financial aid. “Financial aid is usually not enough for students to graduate debt free, so it would be in everyone’s best interest for colleges to either lower tuition or offer more aid,” said Suzune Montag ’20. A 2019 poll confirms this sentiment, stating that students recorded an average financial aid package of approximately $13,218. Considering the high accumulation of tuition over time, the average aid package would hardly cover the full cost after four years. “It’s difficult for students to follow their path when they’re worried about debt,” Montag added.

The majority, if not all, of students agree that student debt is a hindrance in the long term. While institutes such as Cornell are taking strides to relieve stress, a great number of schools still are expensive and offer minimal aid. The road to manageable tuition and low cumulative student debt is long, but if more institutes start offering scholarships and sufficient aid, a better future would be in sight.
When faced with the pressing issue of student debt, however, many students express conflicted feelings over their journey to their desired career.