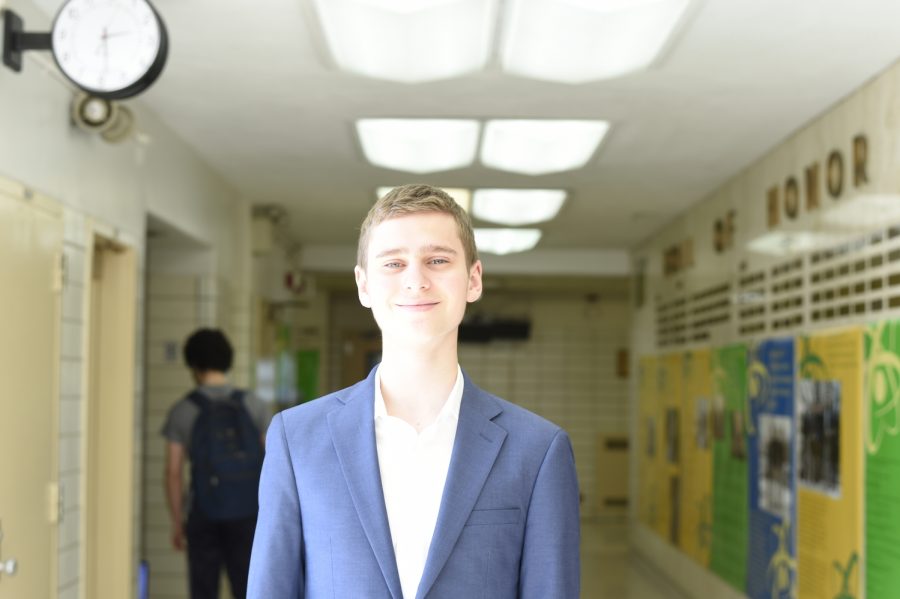 In 1911, Theodore Roosevelt – one of the most iconic and instantly recognizable presidents in American history – achieved a feat that would fundamentally alter the United States’ economy. Roosevelt recognized that individual businessmen, most prominently J.P. Morgan, had acquired monopolies on certain prominent industries, and decided that in order to diminish their power, he would need to effect changes that prevented such monopolies from existing. This initiative manifested itself in usage Sherman Antitrust Act of 1890, which had been put into law during the presidency of Benjamin Harrison, but had been neglected by presidents prior to Roosevelt, to justify breaking up trusts such as Standard Oil and the American Tobacco Company into dozens of sub-companies. This decision was considered a major victory of the Progressive Era, and Roosevelt would go on to break up forty more trusts in his presidential career.

Now, over one hundred years later, the issue of monopolies has become relevant again. Apple is famous for its domination of the tech industry, preferred by the vast majority of smartphone and tablet users. A recent Supreme Court decision argued that Apple was prosecutable under antitrust laws, and the Justice Department is moving forward with a probe into the company’s influence on the market. Other similar companies, like Google and Amazon, are also potential targets for this investigation. In today’s world, where most people prefer these companies over other similar options for similar services, the results of future decisions on this subject could define the future of the American economy.

It is unclear what the trajectory of this probe will be. There are many potential targets whose businesses could be subject to inquiry under the Supreme Court’s decision, but one thing is clear: in an era of increasingly large-scale digital marketplaces, appropriate regulations need to be put in place.