The Slow Decline of Airline Pilots

Today, piloting is a shadow of its glorious past. Once a booming career, thousands of aircraft may soon have no pilots to fly them. 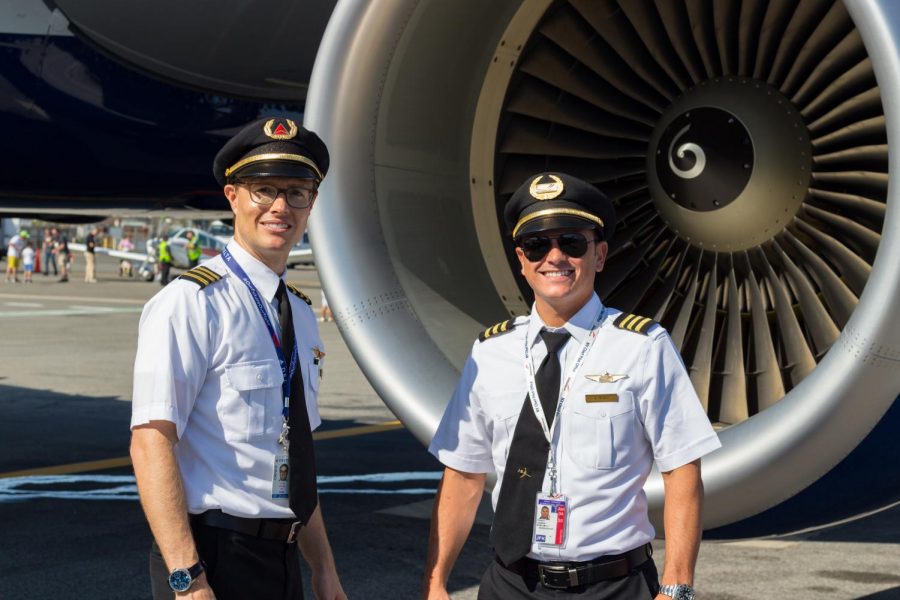 Many pilots first start off flying for regional airlines before working up to network airlines.

Fifty percent of current airline pilots are expected to retire within the coming years, leaving a major vacuum in the industry. Data from aerospace manufacturer Boeing has projected that 645,000 new pilots will need to enter the global field by 2038, and Airbus’s charts have projected a demand of 550,000 new pilots within the same time frame. Concurrently, global airline traffic is forecasted to double within the next 15 years. In the United States alone, the FAA estimates that 87 new pilots will need to be trained everyday for the next twenty years. That equates to one pilot every 15 minutes.

But why is the world running out of pilots?

Ultimately, the shortage can be narrowed down to three factors: age, regulation, and demand. Under Public Law 110-135, pilots are forced to retire once they reach the age of 65. This poses a major threat to the industry due to the older demographic of pilots. In a recent interview with a pilot who wished to remain anonymous, he said, “Since a large portion of pilots are baby boomers, a lot of them will retire around the same time and that is partially why there is a huge hiring boom now.”

The FAA also has tightened restrictions on flight hours, forcing pilots to fly less in one sitting. Previously, flight hours were only limited per day and year. New rules state that flight hours must be limited by week, month, and year. In the pilot’s words, this has “…made the airlines hire more pilots to cover the flight schedules.”

As more countries grow into developed nations, the demand for commercial aircraft concurrently increases. The Asia-Pacific region is expected to dominate the market with over 200,000 projected orders within the next twenty years. China is expected to account for much of these purchases and have the greatest demand out of all the nations. This combination of regulation and demand has bottle-necked pilot growth.

Moreover, the cost of becoming a pilot has risen to enormous amounts. In the interview, the anonymous pilot said, “If you just looked at the cost of flight training, you are probably looking at a cost of approximately $70,000, that’s not including a college education which is preferred at most major airlines.” Considering the average yearly tuition of a public four-year college (in-state students) is about $10,000, that would equate to a minimum of $110,000 in fees just to obtain a commercial pilot license. Even then, you would still need to build up 1,500 hours of flight experience before even flying for an airline, and that can take over two years to accomplish. Combined with a college education, that time frame can expand anywhere from four to five years.

In light of these statistics, some students have voiced serious concerns. “We need to change the public perception and accessibility of piloting in order to reverse the downward trend in which we are heading,” Yona Litwin ’21 said.  Airlines have acknowledged these concerns and are aware of the strains of becoming a pilot. They are now offering more pathways for young people to pursue such a career. Delta Airlines offers a program called Propel that provides aviation university students with a path to fly for them, and United Airlines offers a similar program called Aviate.

As we approach the new decade, commercial aviation will be pushed to the limit. Aircraft demand will continue to increase, and the aviation industry must adapt to the growing pilot shortage or face a massive collapse.