The Democrats of Tomorrow 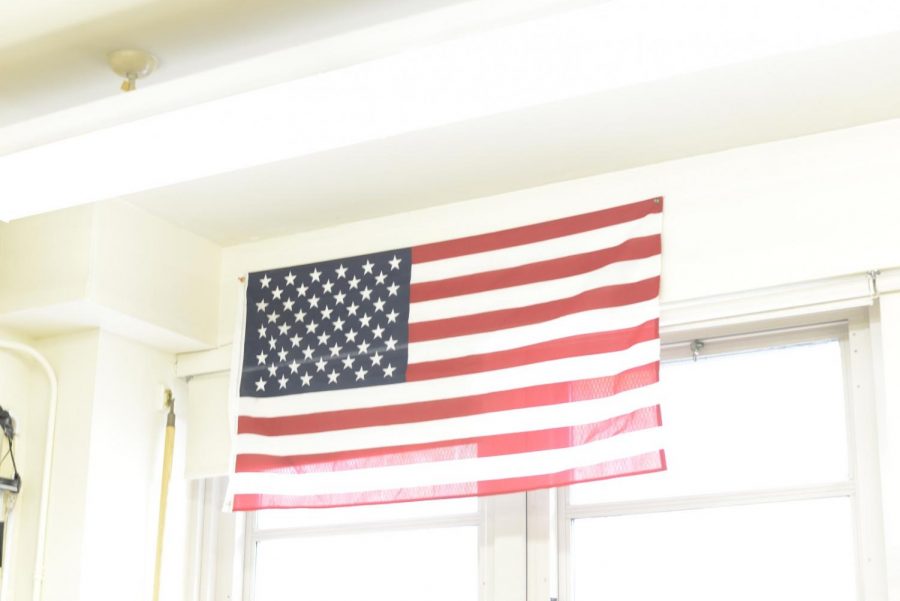 With the party nomination up for grabs, the Democratic candidates are shaping their distinctive policies to be appealing to the American people.

Even though the presidential election will be held next November 2020, the race for the Democratic nomination is bustling with seventeen nominees campaigning.  This wide array of candidates makes it difficult for students and voters to understand what makes each one unique. When asked about the upcoming election, Ethan Genn ’21 said, “I don’t know that much about it.’’ Furthermore, on the positions of the candidates, Jason Yamaguchi ’21 said, “There are circumstances where it’s unclear.’’  The wait until Election Day is making it difficult for students to stay informed about the candidates, so when asked who he supported, Genn said, “I’d have to see how the campaigns go.’’ The following information details the positions and goals of the current poll leaders Joe Biden, Elizabeth Warren, and Bernie Sanders.
“There are circumstances where it’s unclear,” said Jason Yamaguchi ’21.
Joe Biden

RealClearPolitics’ recent polling data shows that the favorite so far is former Vice President of the Obama Administration, Joe Biden.  According to his official campaign website, he believes, “America is an idea that goes back to our founding principle that all people are created equal,’’ and, “it instills in every single person in this country the belief that no matter where they start in life, there’s nothing they can’t achieve if they work at it.’’  His platform for rebuilding the middle class, fighting against climate change, and protecting the Affordable Care Act preserves the idea that Americans should feel secure about their jobs, safe about the environment, and protected from expensive healthcare.

To protect the middle class from powerful corporations, Biden proposes increasing the federal minimum wage to $15 per hour, as well as banning companies from calling their employees “managers” as an excuse to avoid paying them for their overtime hours.  Furthermore, he wants to triple funding for Title I, a program that assists schools with students from low-income families and increases educators’ salaries. Biden also promises to combat climate change by demanding that Congress create legislation with milestone targets by 2025 to promote larger investments in clean energy, and incentivizes clean energy innovations to reach net-zero emissions by 2050.  Finally, he plans to protect the Affordable Care Act passed by the Obama administration in order to ensure an economic safety net for sick Americans. Biden believes that his ideas allow every citizen to live in a clean and healthy world, regardless of socio-economic status.

Massachusetts Senator Elizabeth Warren is running her campaign on the basis of defeating corruption in Washington, and putting power back into the hands of all Americans, not just the wealthy.  She intends to create anti-corruption reforms, such as applying conflict of interest laws to businesses run by the president, disclosing all tax returns of candidates and officeholders, and making it illegal for former elected officials to become lobbyists.  Warren also supports Medicare for All to guarantee that every American receives affordable healthcare. In order to better the environment, Warren plans to invest $2 trillion over the next 10 years for research and manufacturing in order to achieve net-zero emissions by 2030.  Finally, she will impose an Ultra-Millionaire Tax of 2% for anyone with a net worth above $50 million and a 3% tax on every dollar of those worth $1 billion or more. She projects that these changes will cause a $2.75 trillion increase in revenue over 10 years. Warren promises to perform these actions because she wants America to have a trustworthy government, inexpensive healthcare, a clean environment, and substantial revenue.

Vermont Senator Bernie Sanders promises to achieve equality for every American.  To reach this standard, Sanders supports a single payer Medicare for All system because he believes that healthcare is a right, not a privilege.  With regards to climate change, Sanders will publicly invest $16.3 trillion toward his efforts to have 100% renewable energy used for transportation and electricity by 2030 and 100% decarbonization by 2050.  Furthermore, he plans to create 20 million new jobs in environmentally-friendly fields, such as renewable power and clean energy auto manufacturing. Sanders will also fight for economic fairness by passing the College for All Act, which will use at least $48 billion every year to put an end to tuition and fees for public colleges, universities, and trade schools.  Finally, he will eliminate all $1.6 trillion in outstanding student debt. In order to fund his endeavors, Sanders wants to place a tax on the wealthiest Americans, starting with a 1% tax on wedded couples worth more than $32 million that progressively increases based on the couple’s or individual’s net worth. Sanders believes that every American should have medical, environmental, and economic freedom.

The leading Democrats all have different visions for America’s future.  Even though the Presidential Election for 2020 is a little less than a year away, it’s still valuable to be informed about the ideas of the potential next Democratic nominee.