The Crisis Lives On: The Legacy That Robert Mugabe Left for Zimbabwe 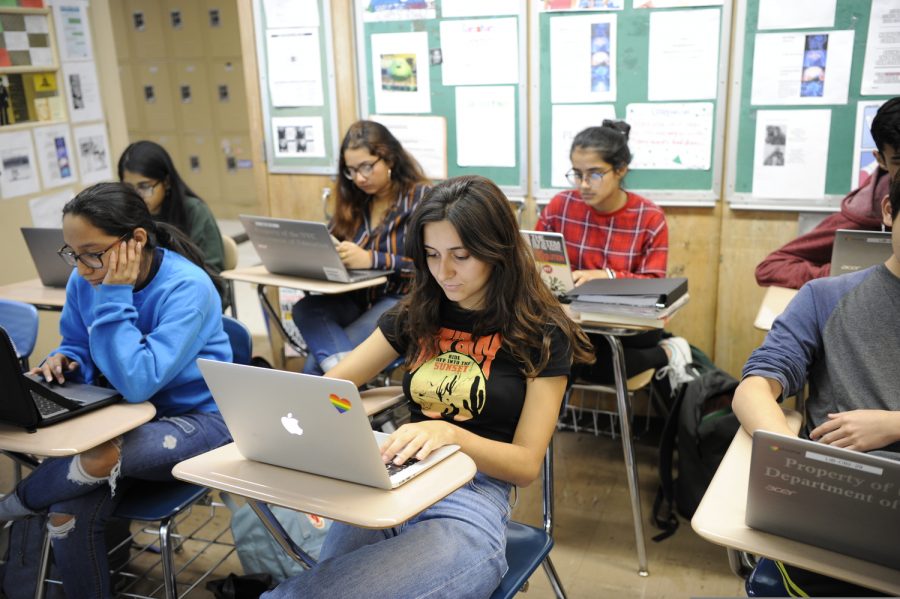 “Zimbabwe’s story is a cautionary tale to not let charisma give way to authoritarianism,” said Daniela Castro ’20.

When Robert Gabriel Mugabe first assumed power, Zimbabwe represented the hope of an entire continent. Mugabe, a symbol of decolonization and Pan-Africanism, was a central figure in the movement to remove the colonial chains that many in his country believed were holding Zimbabwe down. In time, though, it became clear that Mugabe had substituted one form of tyranny for another, with the economic destitution and violence that accompanied his reign being some of the cruelest in Southern Africa. When Mugabe took office, the average life expectancy in his nation was sixty years, one of the longest in the region. Just a few decades later, Mugabe’s tenure had cut Zimbabwe’s life expectancy in half to 37 and 34 years for males and females respectively, the lowest in the entire world. By the time Mugabe passed away this September at the age of 95, his image no longer represented the hope of Africa’s post-colonial liberation, but the clearest example of its failure.

Zimbabwe’s fight against colonial rule was helped transform Robert Mugabe from man to hero. Mugabe believed in the value of education early on, attaining six degrees by the time he assumed office as Prime Minister of Zimbabwe. As Mugabe studied, he began to articulate critiques of the West as Britain still held vast power in Zimbabwe.

After World War Two, present-day Zimbabwe was ruled by a mostly white government in a land known as Southern Rhodesia, with most black Africans denied civil liberties and voting rights. As Mugabe continued to speak out against this government, Rhodesia’s rulers sent him to jail for a decade. Before Mugabe was imprisoned, he named Gandhi and Martin Luther King Jr. as his inspirations, stressing non-violence. By the time Mugabe was released, he had abandoned his hope of nonviolent liberation, joining the militant wing of Zimbabwe’s independence movement. Soon, Mugabe was leading this liberation army, ZANU, in what would be known as the Rhodesia Bush War. This ultimately led to a settlement that ended minority rule, gave the population universal suffrage, and gained the country official independence from Britain by 1980.

Mugabe and his party, ZANU-PF, swept the first elections, as Zimbabwe’s citizens were inspired by the prospect of new leadership to steward the country through the end of the twentieth century. These first few years were marked as the golden years of Mugabe’s reign over Zimbabwe, as he effectively led the country toward reconciliation with white settlers, allowing the previous white ruler to stay in the country and become a minister in his cabinet. Mugabe continued to help the predominantly white commercial farmers, boosting the agricultural output of the country and providing more revenue that Mugabe invested into free public schooling, raising Zimbabwe’s literacy rates to some of the highest in the continent.

Mugabe’s central philosophy was Pan-Africanism, and he became a leading critic of Western influence in African countries, compelling Africans to see themselves as part of a larger, collective struggle toward shared prosperity. Mugabe rallied African states together in opposition to Apartheid, and later took in South African refugees. Later on, Mugabe spoke out against the Iraq War, intervention in Libya, and became a leading voice on the continent for African economic independence.

Soon, though, the power that Mugabe consolidated would corrupt his idealism. Mugabe used his army to hunt down political dissidents, leading to the estimated deaths of at least 20,000 civilians. Mugabe also began to fire anyone who spoke badly of him within his government, and aligned himself with the Soviet and Chinese ideal of one-party rule in Zimbabwe, with him at the top. 1987 proved to be a turning point for Mugabe, as he abolished the prime minister position to create a new executive position that had vast, dictatorial powers, tightening his hold on his country.

With Mugabe on top, Zimbabwe’s economic crisis began in earnest during the 1990s. Zimbabwe suffered from the effects of droughts and austerity, causing their currency value to plummet, making Mugabe seem incapable of handling his nation’s economy. In order to fend off newly emerged political opposition, Mugabe passed what would become his landmark policy: land reform that redistributed land from white, commercial farmers to black subsistence farmers. This policy, though popular when passed, deepened Zimbabwe’s economic problems as the commercial farms that powered Zimbabwe’s trade disappeared overnight. In this period of economic crisis, more than a quarter of Zimbabwe’s population fled and it became wrapped in the cholera and HIV epidemics, both of which had rates ten times the global norm.

Soon, Mugabe’s Zimbabwe was facing economic sanctions from the European Union and the United States for its undemocratic behavior, worsening the economic conditions within the country. By 2008, these economic conditions were making Mugabe politically unpopular, and, for the first time, his party failed to reach a majority in that year’s elections. A runoff election was called for, and Mugabe used the power of the state to ensure his success in this election. In the period between the first election and the runoff, Mugabe’s main political opponents found themselves jailed, murdered, or exiled, and, on election day, Mugabe came out on top.  “They want me to stand for elections; they want me to stand for elections everywhere in the party,” Mugabe said. “The majority of the people feel that there is no replacement, successor, who to them is acceptable, as acceptable as I am.”
“Even in his death, Mugabe’s crisis lives on,” said Daniela Castro ’20.
It is fitting that Mugabe’s ultimate ousting occurred not from any democratic process (he would never let such a process succeed) but from a coup within his party. Mugabe’s reign ended when he lost the support of even his own army and party elites — not from his antidemocratic behavior nor his economic tyranny, but rather from internal struggle over who should succeed the 93 year old ruler. Mugabe was preparing to anoint his wife as his successor, a prospect that angered many in his party. Surrounded by his army in 2017, Mugabe finally fell from power, living out the rest of his life in a luxurious mansion with twenty-three personal staffers, where he passed away this September 2019. He was buried at a site known as Heroes Acres in mid-October 2019 on the crest of a hill, with a large monument erected in his likeness surrounding his tombstone. Mugabe may have fallen from power, but he never fell from grace.

“Ultimately, absent political reform that moves toward true democratization, the root of Zimbabwe’s problems will only fester,” said Daniela Castro ’20. “Even in his death, Mugabe’s crisis lives on.”