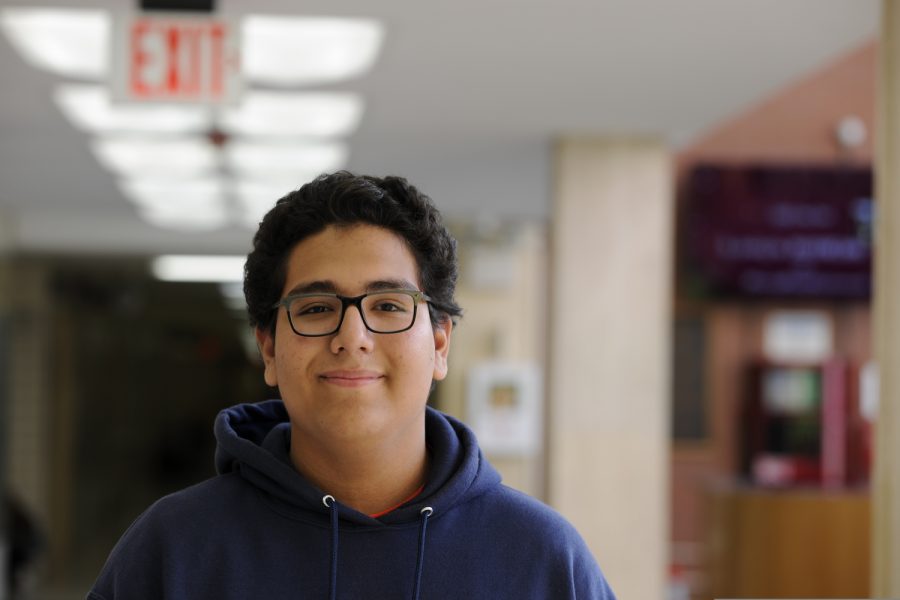 "Their rocky relationship stems from a decades-old religious disagreement that neither side wants to resolve, so they look for reasons to attack one another, whether it is justified or not," said Bruno Belmonte Saldov ’21.

U.S. and Middle East relations flare when interests clash, especially when it involves rebel groups participating in the backdrop.

With the United Nations General Assembly held in late September 2019, experts and world leaders have speculated that Iran perpetrated the recent attacks on Saudi Arabia’s oil infrastructure; the Saudi Aramco’s Abqaiq and Khurais oil facilities were struck with missiles and drones that appear to be of an Iranian model type.

The issue extends beyond damage to Saudi Arabia’s oil output. The Houthi rebels, originating from northwestern Yemen, have a crucial role, serving as a proxy for the Iranian government. After overthrowing president Abed Rabbo Mansour Hadi, the Houthi have shifted their focus from demanding freedom for Shiite Muslims to tactics of insurgency and domestic terrorism. After their active involvement against American pluralism in Iraq, the Houthis served as a factor in Yemen’s civil war and have created political strain in the Middle East on behalf of the Iranian government.

Contributing to the volatility between Iran and Saudi Arabia are religious differences: Saudi Arabians are Sunni Muslims, and Iranians are of the Shia denomination. Ever since Saddam Hussein’s removal from office in 2003, tensions between the two powers have risen as Tehran has sought support from other Shia organizations, including the Hezbollah terrorist organization in Lebanon.

Tehran shies away from responsibility, claiming that accusations by Saudi Arabia and the United States are baseless. Iranian President Hassan Rouhani warned global leaders of “all-out war” if the situation calls for it, as de-escalation talks have come to the forefront for Western powers and Saudi Arabia.

“I think it’s best to think of this rivalry in political terms: both powers want to be the regional hegemon in the Middle East, both powers have reasons to think that they can achieve this goal, and both powers are willing to take risks and lives in order to win,” said Dr. Todd Davis of the Bronx Science History department, when asked about Iranian motives for the missile strike.

President Rouhani offered few comments on the issue; his primary contention during the UN Conferences was trade sanctions against Iran. The sanctions were the result of Iran’s withdrawal from a 2015 nuclear deal, which has now placed the country on a trading blacklist with foreign powers. Referring to the embargoes as a form of “merciless economic terrorism,” Rouhani has warned that Tehran’s patience is running thin. So far, countries like France and Germany have searched for  loopholes to the sanctions as a means to appease Iranian frustration. These attempts, however, have done little to lift Tehran from its economic deficits.

Aside from the temporary damages, Saudi Arabia faces another problem: national security. The country invests large amounts of capital in its military. Despite that, the missile attacks have proved to the Saudis that their technology may not be advanced enough to compete with neighboring threats.

In the meantime, the United States focuses on developing a response to the attacks with the help of France and England, with the goal of revealing the attack’s motives. All parties involved seek to stabilize tensions in the Middle East and avoid escalating the issue.