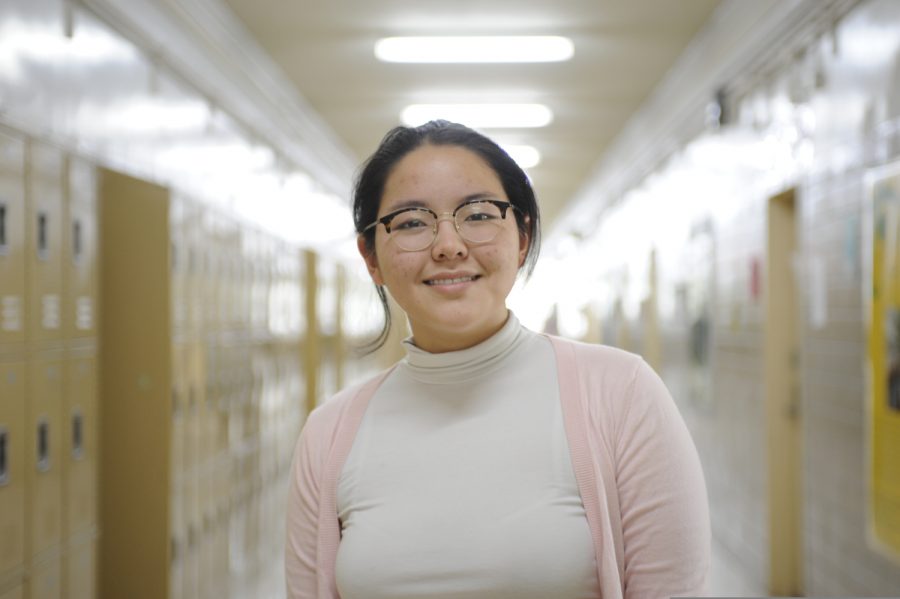 In the federal courthouse of White Plains, NY, Purdue Pharma, known for its role in the opioid crisis, filed for Chapter 11 bankruptcy in mid-September 2019. The private Connecticut pharmaceutical company and manufacturer of the painkiller OxyContin, is being held responsible for setting off the ongoing opioid crisis by federal prosecutors and state attorney generals across the nation.

A proposed settlement brought forward in the bankruptcy hearing states that Purdue should pay upwards of $10 billion as a result of its thousands of lawsuits with mostly state and local governments. Under Chapter 11 bankruptcy protection, the company must reorganize itself in terms of its assets and debt. The company will be reorganized into a public trust that continues to manufacture OxyContin, but will also manufacture drugs to treat opioid addiction. Under this plan, the Sacklers, the family in charge, will lose control of the company and pay $3 billion to help assist communities affected by the crisis. A request of over $36 million for employee bonuses was also approved by a judge in charge of the case.

Big pharmaceutical companies such as Purdue Pharma downplayed the effects and risks of addiction, setting off the crisis back in the 1990s. “I was able to get a prescription for Oxy after an operation with little effort, and that terrifies me,” Giyun Hong ’21 said.

Within the past two decades, through its aggressive and misleading advertising, Purdue Pharma has repeatedly reported misleading information on the dangers of using such opioids, leading to doctors continue prescribing millions of lethal doses. This misuse has sparked a long and ongoing nationwide crisis, changing the lives of ordinary Americans. “Big Pharma willingly distributed it to the public with little emphasis on its addictive content, and now thousands of Americans have lost their homes and livelihoods trying to sustain their addictions. Purdue nearly admitted to it,” Hong said.

The company made billions off of the lives of hundreds of thousands of Americans. From 1991 to 2017, Purdue Pharma has received over $35 billion in revenue from OxyContin alone. “Purdue purposely advertised OxyContin with the intent to sell, not heal. This is obvious in how they marketed this opioid as ‘soothing’ and ‘effective’,” said Hong.
“It’s another stain on history when a company that is well off further manipulates the public, and the actions against it seem all for naught,” said Giyun Hong ’21.
However, some believe that the government and federal prosecutors aren’t doing enough to hold both Purdue and the Sackler family accountable for the crisis. Half of the country’s attorney generals are refusing the settlement deal. The bankruptcy filing temporarily puts a halt to civil lawsuits, but allows state lawsuits to continue. “I think this is another example of a large company or institution trying to deflect any blame from themselves,” Hong said.

Even though it does not protect them, the Sacklers, a family worth billions, have been largely unaffected by the settlement. The temporary halt to the lawsuits allows the Sacklers and Purdue to dodge liability for their role in the crisis, and allows them to continue to directly profit from and reap the benefits of opioid sales, at the expense of the lives of the American people.

Maintaining a suspicious and lucrative role, the Sacklers have transferred about $4 billion out of the company into their personal off-shore bank accounts from 2008 to 2016, according to reports. At the end of September 2019, New York Attorney General Letitia James revealed the Sacklers transferred over $1 billion into their pockets. This means that since the 1990s, upwards of $12 to $13 billion of Purdue’s revenue has gone directly to the Sacklers.

It remains uncertain where this settlement is heading for Purdue Pharma, the Sacklers, and the American people. As Hong said “It’s another stain on history when a company that is well off further manipulates the public, and the actions against it seem all for naught.”