In one week this past summer, three mass shootings resulted in thirty-six deaths, but no gun control laws were passed thanks to the NRA. 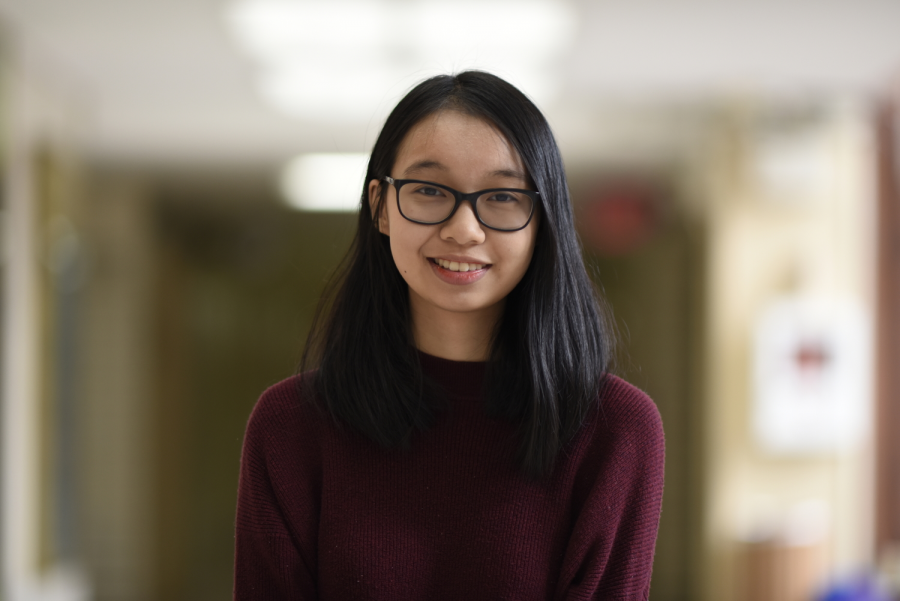 The majority of Americans (89% according to a Wall Street Journal poll) support some measure of gun control, yet even after four mass shootings this summer, no laws have been passed. There were four mass shootings this summer: in Gilroy, California, El Paso, Texas, Odessa, Texas, and Dayton, Ohio. In total, thirty-six people died. On August 3rd, 2019, a gunman killed twenty people in a Walmart in El Paso, Texas. Just fifteen hours later, a different gunman killed nine people in Dayton, Ohio. The recent shootings reignited a push for national gun laws, sparking bipartisan talks of new proposals such as stronger background checks. This August 2019, Democrats called for an emergency Senate meeting to vote on a bill meant to tighten background checks. However, Mitch McConnell, the Senate majority leader, denied the request choosing to stick with his legislative schedule. As a result, Congress has not been able to pass any new gun laws even though the house has approved of many new bills.

Recent mass shootings have left many students feeling worried. “I believe gun control laws ensure a certain level of  security in schools, so they are necessary to maintain a safe environment where students can learn,” said Christine Chung ’21. However, there are many different perspectives on gun laws. “No, I don’t think gun laws are good. I think gun control is a policy that disproportionately impacts racial minorities in a very negative way. The laws will only be enforced against minorities,” said Isaac Rjavinski ’20. But overall, most people are in support of some measure of gun control. “I think gun control is good. There should be mandatory background checks for mental health,” Alex Eum ’22 said.

After mass shootings, the typical response is given; politicians on both sides offer their prayers for the families and promise to do better. The mainstream media briefly covers the shootings before forgetting about the issue until the next shooting. In 2018, the Parkland movement was born after a nineteen-year-old gunman opened fire at Marjory Stoneman Douglas High school, killing seventeen people: three adults and fourteen students. On March 14th of that same year, students all over the nation walked out of their schools and protested for national gun control. “I participated in the walkout in 8th grade where we sat outside for seventeen minutes,” Amayel Ka ’22 said. “Although there were a lot of people who participated throughout the country, I don’t really know if it had an effect on gun control laws in the country,” said Ka ’22.

The Parkland Movement drew popular support from many politicians, students, and parents alike, but it didn’t lead to any new national gun laws. Why? One of the main reasons is the NRA (National Rifle Association). The NRA is a lobbying group that mobilizes its members to generate opposition to gun control. Whenever there are plans to pass gun control, the NRA notifies its members to call their legislators in opposition to the plans. As a result, local attempts at gun laws fail because it seems more people oppose gun control. In reality, it’s just that opposition to gun control is more active politically and as a result more represented.
“I think gun control is good. There should be mandatory background checks for mental health,” Alex Eum ’22 said.
National attempts at gun control have failed in the last twenty-five years. All the calls for action after each shooting disappear within a few weeks. At the same time, the NRA donates millions to political candidates that oppose gun control. For example, Ted Cruz, a firm opposer of new national gun laws, has received over $300,000 from the NRA. During 2016, the NRA spent 54.40 million dollars to influence the election. They spend their money running ads for favorable candidates and running smear campaigns. Because of this, the NRA can influence legislators in Washington with their money.

After Parkland, Donald Trump said, in a press conference, he was in favor of passing mandatory background checks and other gun control acts, but after meeting with representatives of the NRA, he quickly changed his tune. After the meeting he said, in another press conference, there’s a need for armed teachers and that gun control would not help. After the El Paso and Dayton shootings, congressional leaders were quick to condemn the shooter, but any legislation has yet to be passed. Mitch McConnell decided to not address gun control in Senate meeting. Trump has said he would support universal background checks after this summer’s shootings, but he backpedaled once again. Trump soon shifted the conversation onto the need to address mental health issues rather than passing gun control. Trump and other Republicans blamed the shooting on the mental health of the shooter rather than the gun laws of this country. In fact, Texas loosened its gun laws soon after the Odessa shooting, which drew wide criticism online. The NRA has been able to prevent new gun laws from being passed thanks to its ability to mobilize its members and its influence on lawmakers. The NRA was able to change Trump’s mind on gun control after one call. It’s been twenty-five years since the last national gun law passed but many 2020 presidential candidates are hoping to change that.

During the last Democratic debate, Beto O’Rourke talked about the shootings in his hometown, El Paso, and his plans to pass some of the nation’s strictest gun control laws. “We’re going to take your AR-14 and your AK-47,” said Beto O’Rourke. “I agree with Beto O’Rourke. I don’t think there is a need for guns like AK-47 because no one hunts with that gun,” said Ka ’22. Other Democratic candidates like Bernie Sanders and Kamala Harris have expressed support for gun control such as support for universal background checks and red flag laws. Elizabeth Warren wants to limit the power of the NRA and fund gun safety research. The majority of Democratic candidates support a gun buyback and a ban on assault rifles. Sanders has supported banning semi-automatic and automatic weapons since the ’80s.

Although no gun laws have been passed in over two decades, many people (politicians and ordinary citizens alike) are vying to change that as they become more aware of the NRA’s influence.