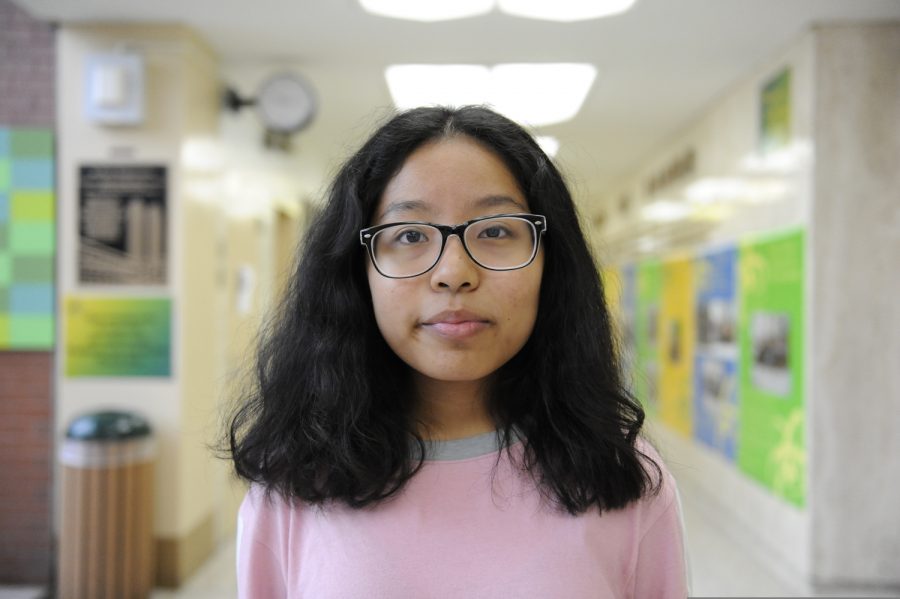 “For now, Forever 21 is choosing to shut down their current system, reevaluate with a business overhaul, and maximize their profit-efficiency to improve productivity overall. This doesn’t necessarily mean that the company is fully eliminated from the market. Rather, it means that the company is temporarily taking a step backwards,” said Nishma Shakya ‘20.

Crashing into despair, Forever 21 founders Jin Sook and Ceo Do Won ”Don” lost their billionaire status on the Forbes list, and are struggling to save their once multi-million dollar company from plummeting into bankruptcy. The couple’s journey began with a Korean American store called “Fashion 21” in Los Angeles. The company was an immediate success, making a profit of more than $700,000  in its first year. Their small enterprise soon grew into an empire, establishing stores across the country, and changing its name to “Forever 21.” Ashley Chan ‘20, a loyal customer, said, “The main reason for the name change was to emphasize that their brand of ‘trendy, fresh spirited clothes’ was universal.” The chain offers trendy clothing for both women and men, accessories, beauty products, and home goods at extremely low prices.

In 2015, the company reached its peak, becoming one of the largest chains in malls with 480 stores and generating a revenue of $4.4 billion in global sales. The company’s goal was expanding into an $8 billion company by 2017. Critics claim that the production of “cookie cutter” designs have led it astray.
“Over the last two years, the company has manufactured many eccentric styles and has been slacking on the quality factor,” said Tiffany Liu ’20.
Meanwhile, according to Yahoo Finance, competitors including Zara, have “upped” their fashion game by adapting to the rapid change in fashion trends and increasing their prices. Forever 21 is also being trampled by online retail stores like Fashion Nova and Princess Polly, who have much higher margins without having to pay rent for stores. According to the investment bank UBS, digital discount sales rose from 16% to 25% while about 8,200 retails stores have closed including Forever 21’s hundreds of stores in 2019.

Many believe this financial trouble for Forever 21 may end similarly to Aeropostale’s story of redemption. In 2016, Simon Property Group teamed up with the previously bankrupted-teen clothing chain Aeropostale and have now invested in, bought, and saved many other distressed companies on the cusp of going out of business. Today, mall owners, Brookfield Property Partners, Simon Property Group Inc., and the consulting firm Alvarez & Marsel are consulting with Forever 21 to build a proposal allowing the firms to engage in the bankruptcy filings. Bloomberg also reported that the company is starting a reconstruction plan to obtain a bankruptcy loan package of about $75 million to keep the business going. The company began transitioning into a new approach by closing 350 stores across the globe.

According to a letter from Forever 21, “We are confident this is the right path for the long-term health of our business, once we complete a reorganization, Forever 21 will be a stronger, more viable company that is better positioned to prosper for years to come” while filing for Chapter 11 Bankruptcy protection.

The company has already closed hundreds of stores and restructuring plans to rebrand its organization, to learn from its mistakes, and to retreat from what customers refer to as “retail apocalypse” due to the widespread shutdown of stores across the world.