How This Lawsuit is Cracking Down on Tech Giants 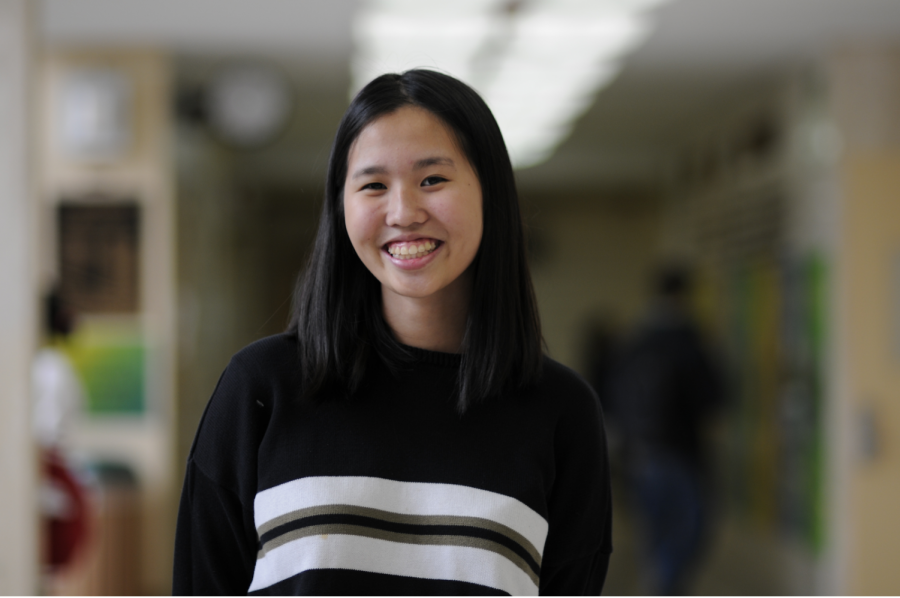 Selina Li ’22 supports the Presidential candidates' decision to sue Google, and she is critical of Big-Tech companies.

2020 Presidential Democratic hopeful Rep. Tulsi Gabbard has revitalized the Big Tech censorship conversation with her $50 million lawsuit against Google last August. The candidate alleges that the tech giant has encroached on her First Amendment rights to free speech and is attempting to interfere in the Presidential Election.

After the July Democratic debate, Gabbard was the “most searched-for candidate” that appeared on the stage. In an effort to leverage this victory, the candidate had advertisements linked to her campaign website prepared through her Google Ads account; however, Google suspended her account soon thereafter.

Advertisements would have increased awareness on Gabbard’s policies and her message to the American people attracting new donors and supporters, which is vital for nomination. However, Google allegedly prevented this by claiming Tulsi’s account had “violated Google’s terms of service” but soon backpedaled and reinstated the account after the prime post-debate period.

Tulsi Gabbard’s campaign also took notice of how frequently their emails to those that signed up for the mailing list would be sent to spam on Gmail, another service Google provides. They alleged that their emails were more likely to be sent to spam than those of the other candidates.

Based on these subsequent events, she and her campaign team concluded that Google was “playing favorites.” The corporation, Gabbard claims, censors political opinions that it disapproves of.

However, a Google spokesperson says otherwise. In an interview with The Epoch Times, the representative said, “‘We have automated systems that flag unusual activity on all advertiser accounts—including large spending changes…We… offer ad products that help campaigns connect directly with voters… without bias toward any party or political ideology.”

While Google executives have come forward and said they pride themselves on remaining apolitical, former and current employees have dispelled this sentiment. The employees have said that algorithms don’t write themselves, meaning people with political affiliations can write algorithms that favor their political views.
“Gabbard was right in suing Google because our civil liberties and rights are at risk, namely the First Amendment. Big-Tech companies are infringing on our rights and overstepping their boundaries as a public company. By intentionally withholding ads, Google has shown clear biases against those with whom they disagree with politically,” said Selina Li ’22.
The Campaign is not only suing Google for $50 million but also seeking an injunction. Rather than a settlement, the injunction would disallow Google from censoring the account without subjective guidelines and discriminatory motives. Through the injunction, Gabbard hopes to ensure that Google’s policies change to preempt any further disruption in America’s public discourse.

One of Rep. Gabbard’s campaign promises is to defend America’s civil liberties, and it begins with cracking down on Big-Tech’s influence on our lives. The presidential candidate has constantly reiterated that she feels our First Amendment rights are under attack while on the campaign trail. She feels that Big-Tech has and will continue to meddle in America’s fair elections if they are not stopped.

While at a campaign rally, Gabbard addressed her lawsuit, “Some ‘quote-unquote’ progressive voices say, ‘Oh, she’s just trying to grab headlines,’ and… some conservative voices [say], ‘Finally someone is standing up for freedom of speech.’ Why the disparity here?”

The candidates’ concerns with Big-Tech are not anomalies. Fellow candidate Sen. Elizabeth Warren also fears the influence they have over lives and aims to break down those monopolies.

As Gabbard highlighted in the court case transcript, those on the ideological Right are outspoken critics of Big-Tech’s influence over society. They feel unjustly targeted by Big-Tech’s alleged censorship of their political viewpoint.

Many Big-Tech monopolies have been caught in similar sticky situations. This past summer, Google, Apple, Amazon, and Facebook took to Capitol Hill to testify for antitrust hearing, where lawmakers probed the corporations in an effort to break up their monopolies.

“If Big Tech was to be convicted and found to be guilty, people would naturally be less trusting of it,” said Sharmin Rahman ’22.

As Americans head to the polls in less than a year for the 2020 election cycle, Gabbard’s lawsuit raises the classic and urgent 21st century question: how much influence do Tech Giants have over our lives?