Tensions in Taiwan Amidst 2020 Presidential Campaigns 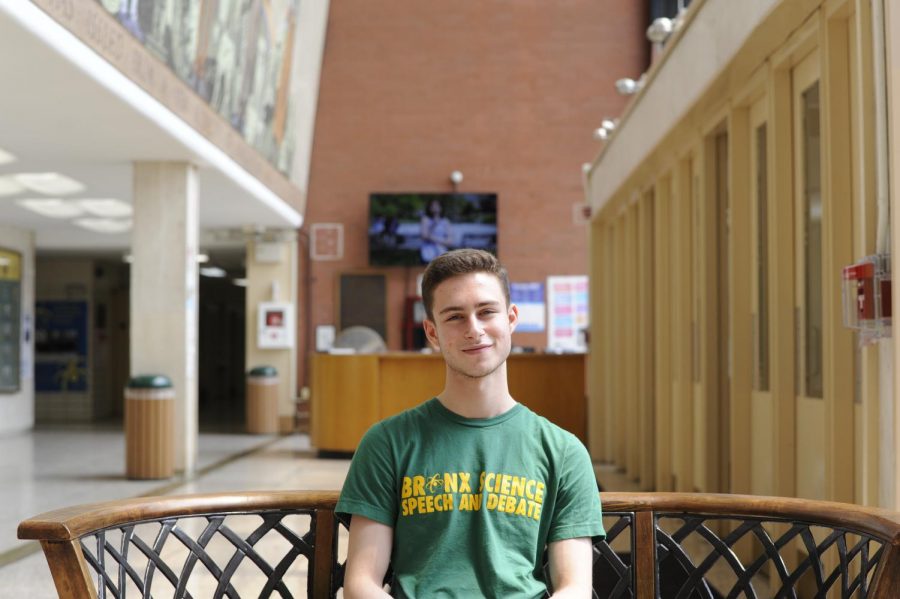 Foxconn CEO Terry Gou has grabbed headlines recently in Taiwan over his challenge to the Kuomintang party favorite, Han Kuo Yu, for the presidential candidacy. Amidst conflict in Taiwan between the opposing parties, the Kuomintang and the Democratic Progressive Party, Gou’s challenge adds to the chaos in recent Taiwanese politics.

With his recent popularity, Han Kuo Yu has been likened to President John F. Kennedy’s in the 1950s, a figure who was idolized and almost worshipped by civilians. While relatively unknown to the Taiwanese public prior to becoming mayor of Kaohsiung, Han was a member of the Legislative Yuan from 1993 to 2002. He later became the general manager of the Taipei Agricultural Products Marketing Corporation (TAPMC), which is jointly owned by Taipei City and the Council of Agriculture, and managed the production demands for the greater Taipei area.

Han’s popularity is not unfounded—his policies appeal to the people of Taiwan, especially Kaohsiung. As an increasing number of people denounce the policies by the Democratic Progressive Party, many look towards Han as the solution to Taiwan’s declining economy. Han’s slogan, “Let us not talk about politics; let us instead talk of commerce,” resonates with the Taiwanese public and the people of Kaohsiung as regular civilians relate more to their own profits and income levels rather than international relations.

Recent years have demonstrated a significant drop in profits for the agricultural industry, prompting many farmers to blame Tsai Ing Wen, the current President of Taiwan, and her administration for party mismanagement of government agencies such as the TAPMC. Han’s primary focus are foreign markets and expanding the presence of Taiwanese exports in bigger markets such as China, where shipping expenses are cheaper due to the close proximity to Taiwan.

After Han’s resignation as general manager of TAPMC to run for mayor in the city elections of Kaohsiung, the Democratic Progressive Party nominated writer Wu Yin Ning to take his place and manage the corporation. However, her ascension to general manager has sparked unrest among the farmers of Taiwan. In her time at the TAPMC, the most pressing concern for the farmers was the 30% decrease in produce prices—a huge drop in profits for the agricultural sector of Taiwan. Taipei, the capital of Taiwan, saw a series of fruit and produce wholesale markets closures, with the produce industry having closures for six days consecutively in February. Scandals broke out over Wu’s mismanagement of the corporation and markets, subjecting her to a court hearing over her adequacy as general manager. At the proceedings, the prosecutor questioned her about the monthly profit of bananas, a major export of Taiwan, to which she hesitated and said, “The plantains’ profits…” The prosecutor was quick to point out the difference between ‘plantains’ and ‘bananas’ as well as her inability to answer a basic question that she must know due to monthly reports from the TAPMC.

This inadequacy by Wu Yin Ning and the mismanagement of citizens’ livelihoods in Taiwan has created immense discontent towards the Democratic Progressive Party, lowering Tsai Ing Wen’s approval ratings by a drastic amount. Despite her ever increasing unpopularity, Tsai has released that she will continue to campaign for reelection. This May, Tsai’s administration passed the LGBT marriage equality act, the very first in the Asian continent. This law garners support from some milennials, as young Asians are evolving from conservative backgrounds to more liberal views, but an even greater amount still oppose her presidency.
The outcomes of the two elections can very well affect the foreign relations between Taiwan and the United States, as well as the current One-China Policy.
At one point the Taiwanese economy was one of the strongest in Asia, but in recent years it has declined as an ever increasing amount of young people remain jobless or go overseas looking for opportunities in hard labor. The unemployment levels in Taiwan have become an enormous source of contention between Tsai’s administration and younger citizens; their dissatisfaction pushes them to support candidates from the Kuomintang like Han, who promises to bring back jobs to Kaohsiung.

Much of Tsai Ing Wen’s supporter base is the older generation of Taiwanese citizens, especially those that harbor extremely nationalistic views of Taiwan. The island nation and China have always been at odds with one another over the status of Taiwan’s independence, inducing bitter feelings among the Taiwanese people as their country is barred from joining the United Nations and even representing their own country at the Olympics.

Samiu Cheng ’20 said, “The bad blood between China and Taiwan has existed for decades as the Kuomintang originated from the original faction that fought the Communist Party in the twentieth century. It’s hard for the older generation to let water flow under the bridge.”

These nationalists oppose any trade with China, citing its open markets to Taiwan as traps to control the economy, thus marking Han Kuo Yu as a puppet in China’s scheme. Rather than collaborating with China, they seek to establish relations with the United States, resulting in Tsai Ing Wen’s phone call to the White House to congratulate Donald Trump on his inauguration.

However, between Tsai Ing Wen and Han Kuo Yu, another contender for the 2020 presidential election has emerged: Terry Gou, CEO of Foxconn. Claiming that the sea goddess Mazu came to him in a dream to instruct him to run for president, Gou incites confusion among supporters of the Kuomintang as two candidates from the same party compete for the ballot. As he aligns with Kuomintang ideologies, Gou splits his party by verbally assaulting fellow party member Han Kuo Yu.

Elias Silver ’20 said, “This kind of dissent within a political party isn’t surprising given the urgency of the 2020 election for Taiwan. We’ve seen this sort of situation within the Democratic Party during the 2016 election between Hillary Clinton and Bernie Sanders, as Sanders had the ability to undermine Clinton’s campaign while Clinton ran much greater risks attacking Sanders. This is similar to the relationship that exists between Gou and Han right now.”

This election coincides with the United States’ as Trump seeks reelection and, like the Kuomintang, the Democratic Party is divided up among its contenders to be the representing candidate. The outcomes of the two elections can very well affect the foreign relations between Taiwan and the United States, as well as the current One-China Policy.