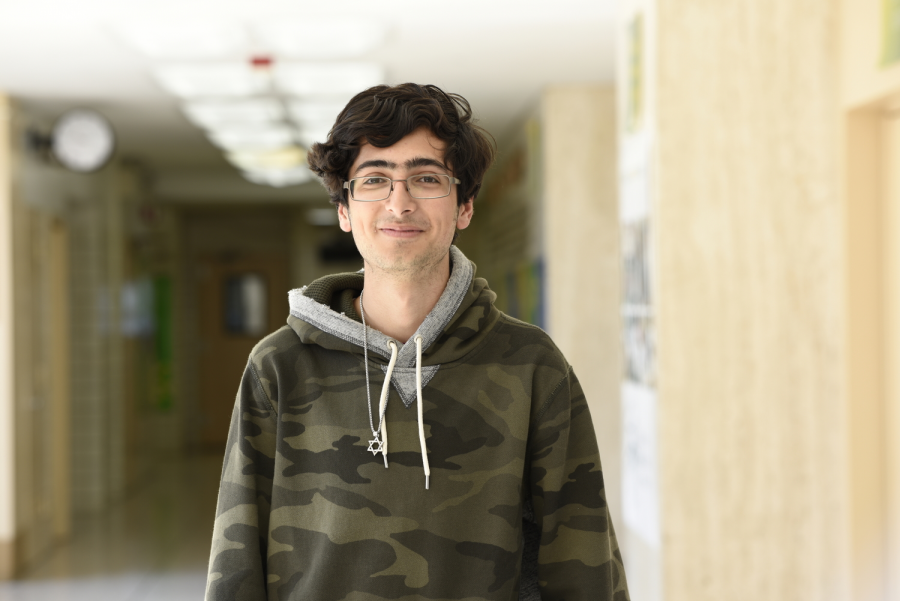 Daniel Ishkhakov ’19 shares his feelings about the Yellow Vest Movement.

Although it began back in November 2018, the yellow vests movement (Mouvement des gilets jaunes) has continued to actively protest in France to this day. However, the movement’s numbers have dwindled since the initial outbreak, when over 250,000 people protested across the nation. Nevertheless, it is estimated that as many as 40,500 came out to demonstrate on Saturday, March 23rd, 2019 throughout France, with over 5,000 people protesting in Paris alone.

The catalyst behind the movement was an increase in gas prices. President Emmanuel Macron of France announced further fuel taxes that were set to take effect on January 1, 2019, claiming that it was necessary to implement such taxes in order to combat climate change and protect the environment. Many of the movement’s initial supporters were people from small towns or rural France who rely on getting around by car.

However, as the movement grew, so did the scope of people’s discontent, and the yellow vests quickly became a pushback against Macron’s government in general for his neoliberal pro-business policies, his perceived bias in favor of the rich, and his perceived neglect for ordinary people. While the movement is decentralized, some of the main goals that protestors have advocated for include a reversal of tax cuts on the rich, the ability of people to initiate referendums, and Macron’s resignation as President.

If the Yellow Vest Movement is to have a lasting impact in France, it will likely have to evolve at least to the point that it has a clearly defined set of goals, and only time will tell what its end result will be.