What You Need to Know About the Adversity Score 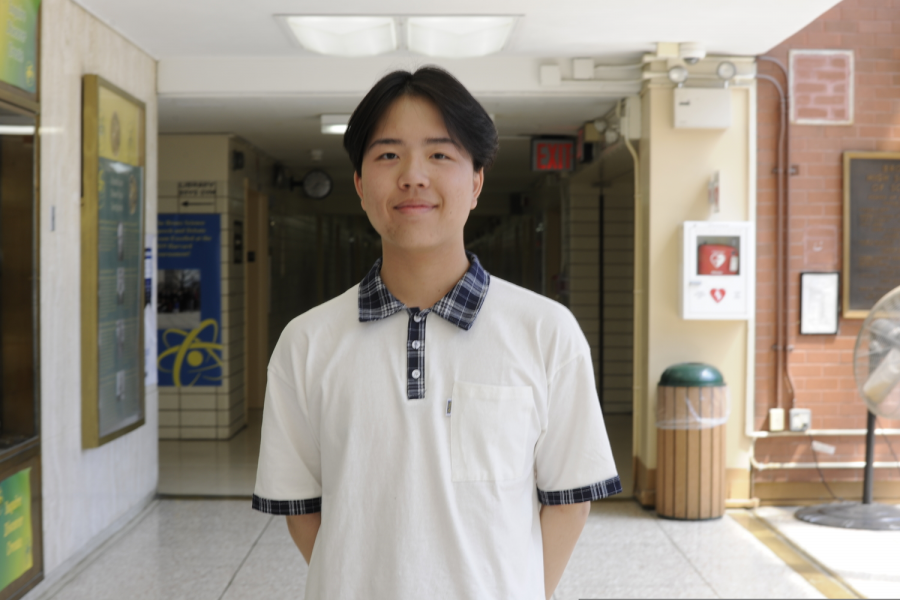 Kin Yang ’20 shares his opinions on College Board’s Environmental Context Dashboard which will be used by all colleges by 2020.

When it comes to college admissions officers deciding whether an applicant is qualified for a school, they take into account standardized test scores, GPA, essays, and soon… adversity score?

Last month, the College Board announced that colleges will be implementing an Environmental Context Dashboard, also known as an “adversity score.” The score is on a scale of 1 through 100, with a higher number indicating a greater amount of adversity. Adversity, according to Merriam-Webster, is defined as “a state or instance of serious or continued difficulty or misfortune.” Evidently, students come from various backgrounds and some have more privilege than others, which ultimately affect their performance on standardized tests.

The adversity score takes into account various factors such as socioeconomic status and neighborhood crime rate which may explain a students performance on the SAT. It displays a student’s socioeconomic disparities based on Median Family Income, Housing Stability, and neighborhood crime rate all which contribute to a student’s performance. With the adversity score, college admission officers will be able to contextualize a student’s SAT score by placing their scores in percentiles based on scores received by students in the same high school.

The College Board has piloted the dashboard with over fifty colleges in the past three years, and it has gotten positive feedback. According to the College Board website, “Participants reported that they saw high value in the tool, with over 90% of users saying the Dashboard made it easier to incorporate contextual information and provided a more comprehensive view of the applicant.”

The adversity score is currently being utilized by 150 colleges and it will be available to every college within the next year. This will change college admissions throughout by increasing the percentage of high achieving lower income students whose success is hindered by environmental factors.