The recent 7 train shooting may only be part of a greater problem. 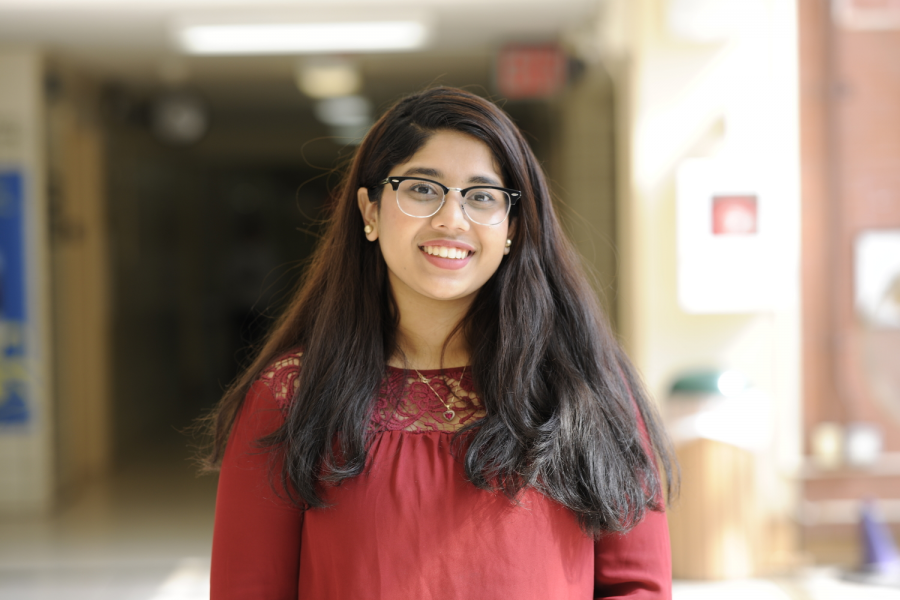 Subah Patwari ’20 depends on the 7 Train to commute to and from school. “Before coming to Bronx Science, I never had to rely on the train like I have to now. It seems like the subway has become less reliable and safe as it used to.” Patwari said.

If you were to listen to students talking in the halls of Bronx Science, you would hear many students complaining about the subway system. While dirty train cars and seemingly random delays are no surprise to New Yorkers, another problem is resurfacing on the subway: crime.

This issue first gained steam in February, when a 20-year-old man was shot in the head and killed in the middle of the day at the 90th Street-Elmhurst Avenue 7 Subway Station. Worsening the controversy, a video of the shooting went viral on Twitter and other social media platforms.

However, the February shooting is only part of a growing trend. Across all of New York City’s transit systems, crime rose 3.8 percent last year. While the subway is nowhere near as crime-ridden as it was in the 1980s and 1990s, increasing crime is a concerning trend in a transit system that is already plagued by under-funding, aging, and overcrowding.

The shooting was not the only problem that has affected the 7 train in recent months. Later in February, a wooden beam, which was part of a track, fell from the elevated platform and pierced the window of a car parked below. No one was injured.

These recent incidents are especially important to Bronx Science because many students who live in Queens rely on the 7 train to commute to and from school. Subah Patwari ’20, one of these students, was unsettled by the February shooting. She said, “I saw the video of the shooting on the 7 Train, which was terrifying because I’ve always considered Queens, especially the 7 Line, safe. I’ve lived in Woodside my whole life, so I’ve relied on the 7 Train my whole life. I don’t feel as safe as I used to on the train, especially if I’m alone.” Aqsa Anjum ’20, who also relies on the train, had a similar opinion. “I usually feel safe on the train if I am with friends. Sometimes questionable people will come on the train which makes me feel uncomfortable, but if I am with friends I am okay,” she said. She also questioned the subway’s reliability, saying, “In the past few months it’s been getting better, but during the winter, the trains are never running on schedule, so I never really know if I can be sure I will get to school on time.”

However, not everyone is completely pessimistic about the subway. Patwari has no complains about the reliability of the train. “The 7 Train is functioning during the weekdays, but on weekends there’s often maintenance. The train is usually very timely,” she said.

Mr. Lubin, an AP World History teacher who takes the subway to Bronx Science, had nothing but positive things to say about his commute. He said, “The subway is reliable. I usually have to wait no longer than 10 minutes for a train. I generally feel safe on the train. I understand that this might not be how many people feel about traveling alone or night due to a variety of circumstances.”

Even though the statistics may seem jarring and isolated events are shocking, it seems like the commuters of Bronx Science are not that worried, yet. Mr. Lubin is definitely not panicking. “Over the last five to ten years I have not noticed any significant changes—good or bad—during my commute,” he said.