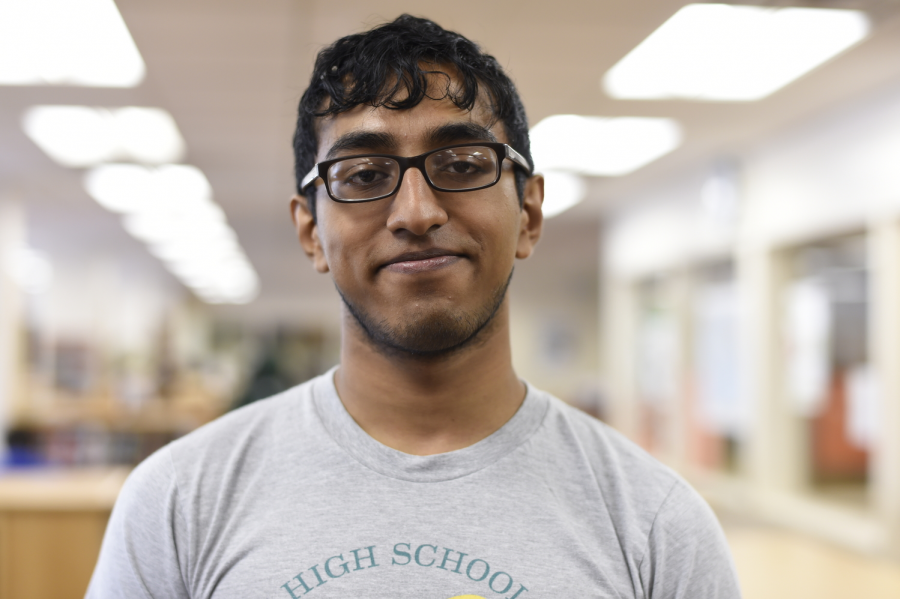 Many video games today, paid or free, have loot boxes which are also known as loot crates. These loot boxes are virtual, randomized cases that one purchases with real currency to open. In some games such as Overwatch, one needs to spend almost two dollars to receive two loot boxes. Other games, such as Counter-Strike: Global Offensive (CS:GO), require the user to buy a virtual key to open the cases which can be obtained by playing the game. The keys that are required to open these cases cannot be obtained by just playing the game. Each key cost almost two dollars and fifty cents.

In most loot boxes, the prizes that users win come in the form of cosmetic items that have no effect on the game other than making the in-game character look more aesthetically pleasing. Some cosmetic items are colloquially known as “skins.” Skins are artworks that are laid on top of weapons or character models. Other cosmetic items include emotes, in-game sprays, and player icons. These cosmetic items’ value range from a couple of cents to hundreds of dollars. Extremely rare items can sometimes be worth thousands of dollars.

Many have argued that loot boxes are a form of online gambling. Gambling is defined as betting a sum of money on a game of chance. Using this definition it is easy to see why loot boxes can be considered gambling. Firstly, the chance of one losing money is significantly higher than one making a profit. Most of the time, the ‘house,’ or in this case, the game developer, makes a profit. In CS:GO for example, there is only 0.25% of getting a skin for a knife or gloves which are usually the most expensive item in the case. More than seventy percent of the time, one would receive an item that is worth less than the money spent opening the case. Furthermore, the animation of opening the case and the audio is comparable to what one sees when they spin a slot machine.

This gambling problem is exaggerated when one takes into account the age of players in these games. According to the ‘Entertainment Software Ratings Board’ (ESRB), games such as ‘Overwatch’ and ‘Player Unknown Battlegrounds’ are rated for teens who are at least thirteen years of age. ‘Rocket League,’ another game with loot boxes, is rated as suitable for all ages. Due to the blood and violence found in CS:GO, it has a rating of ‘mature’, which is suitable for people who are at least seventeen. These ratings are merely recommendations rather than legally binding rules so there are many underage players who participate. In the United States, the legal gambling age for all states is at least eighteen.
“I support this legislation as loot boxes promote underage gambling,” Tejpal Ramdas ’19 said.
Some lawmakers are introducing legislation aimed at regulating or restricting loot boxes in games. In May of 2019, Senator Josh Hawley (R-MO) introduced a bill called the Protecting Children From Abusive Games Act. The bill has bipartisan support as Senators Ed Markey (D-MA) and Richard Blumenthal (D-CT) are co-sponsoring the bill. This bill aims to ban companies from publishing games that are targeted to minors which include pay-to-win micro-transactions or loot boxes.

Bronx Science students voiced their opinions regarding the proposed legislation.

The Federal Trade Commission (FTC) has also taken steps to monitor and regulate loot boxes. The Commission pledged last November to investigate loot boxes. In August 2019, they will hold a public workshop to learn more about loot boxes and the effects it has on consumers. Lawmakers in Belgium and the Netherlands have passed laws that ban loot boxes completely as they consider loot boxes as underage gambling. These laws force game publishers like Electronic Arts and Valve to remove the loot box mechanic from their games or stop the sale of games with loot boxes. Failure to comply with these laws results in a fine and up to five years in prison.