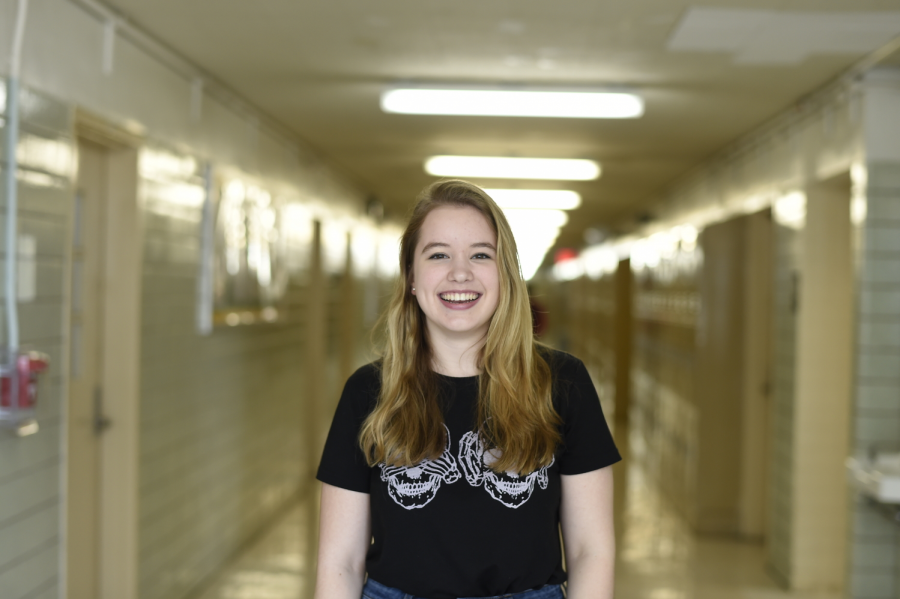 “Guns can be owned responsibly, but in the United States the lack of regulation makes gun ownership extremely dangerous for not just the owners, but all citizens,” said Amanda Maeglin ’20.

In recent years, gun control laws have been a prevalent topic of debate. After numerous shootings and casualties, fear of gun violence has spread throughout the U.S. Yet, the country remains divided on solutions to avoid future tragedies. Many gun owners and conservatives advocate for retaining guns as a protective measure, while liberals call for stricter regulations on the possession of guns.

Although New York State allows concealed carry in most areas, New York City has a unique ordinance in place that prohibits gun owners from removing their weapons from their homes and transporting them in the streets, regardless of whether they are loaded. This is designed to protect the citizens in the city’s busy environment. On September 4th, 2018, the New York State Rifle and Pistol Association, along with three other gun-owning residents of New York City, filed a petition with the Supreme Court to review this ordinance. As of January 22nd, 2019, the Supreme Court has agreed to review the law, and will hear arguments for the case once the next term begins in October 2019.

In their petition for a writ of certiorari, the New York State Rifle Association cites the District of Columbia v. Heller (2008) and McDonald v. City of Chicago (2010) case decisions, in which the Supreme Court asserts that the Second Amendment right to bear arms is “fundamental, … and entitled to the same robust protections as other fundamental rights enshrined in the Constitution.”

Students opinions on this right range from its necessity for self-defense to its obsolescence.

Theodore Wai ’21 and Eshika Talukder ’20 express support for the Second Amendment, and believe that ownership of weapons is a necessary right, but stricter gun control laws are necessary.

“Every person should have the right to own weapons for self defense,” said Wai. Talukder shares a similar sentiment, claiming that the right to bear arms is “completely necessary and just.” However, both Talukder and Wai acknowledged the importance of gun control laws and the different circumstances in rural and urban areas.

“Stricter regulations for the background check of customers and their criminal record, drug abuse record, history of violence, and most importantly their morality, must be required for anyone who wishes to purchase a gun,” said Talukder.

Meanwhile, students like Nathaniel Lentz ’20 and Amanda Maeglin ’20 criticize the emphasis put on the Second Amendment, and view it as outdated.
““The country-wide right to bear arms is not necessary for a functioning democracy. Times change and so do laws,” said Amanda Maeglin ’20.
“When organizations like the NRA cite the Second Amendment for the right to bear arms and for everyone to have as many weapons or as many kinds of weapons as they need, it’s not a good interpretation of the Second Amendment because that’s only part of it,” said Lentz. “The most important part is ‘a well-regulated militia,’ which now is not important because we have standing armies and police organizations that can keep us safe.”

Maeglin believes that the Second Amendment is often taken out of context in respect to the time period in which it was created, as opposed to the modern day. In 1791, when the Second Amendment was ratified, the United States had recently won the Revolutionary War and gained freedom from Great Britain using guns. The Second Amendment was created with the intent to allow citizens to fight against a possibly tyrannical federal government. However, the political and social climate has changed, and weaponry has become more technologically advanced. As a result, the possession and usage of arms poses more of a danger to the safety and liberty of citizens, rendering the allowances of the Second Amendment outdated. “The country-wide right to bear arms is not necessary for a functioning democracy,” said Maeglin. “Times change and so do laws.”

The petitioners, Romolo Colantone, Jose Anthony Irizarry, and Efrain Alvarez, merely seek allowance to transport their guns to second homes or shooting ranges, which is currently nearly impossible under New York City penal laws. However, removing this law would not just make transport easier, but could also enable gun owners to carry their weapons in the streets of New York City.

For some, repealing this law could mean losing a certain sense of security.

Chacko Mathai ’20 believes that repealing this law would make him feel unsafe outside and is afraid that people may be unpredictable.

Yet, many students are indifferent to the fate of the law.

“The law would not stop criminals from carrying guns on the streets,” said Derek Feng ’20, who feels that his sense of security would not be impacted. “If someone wants to use their weapons to hurt others, a law preventing this would not stop the criminal.” Feng believes that people should trust those who “are willing to do good” with weaponry, and that fearing “those who want to commit evil” will only result in further breeding them.

Fataha Rahman ’21 feels that the law is “one of those laws that people can violate on a daily basis” and that “the police wouldn’t know unless they searched everyone,” so whether it is repealed or not, her safety and others will not be truly impacted. Although she wishes that gun owners would respect such a law, she believes that “people who do own guns are too stubborn or self-righteous to not carry it when they can.”

With the new Republican majority in the Supreme Court, it is likely that the ordinance will be repealed with a 5-4 vote. Despite the reasonable arguments of the petitioners, the removal of the law preventing people from transporting their weapons could have greater implications for the safety of the millions of people in New York City. Furthermore, the Supreme Court’s acceptance of the petition after its rejection by the District Court may indicate a change in the political dynamic, and have greater implications for the fate of gun safety and control throughout the United States.