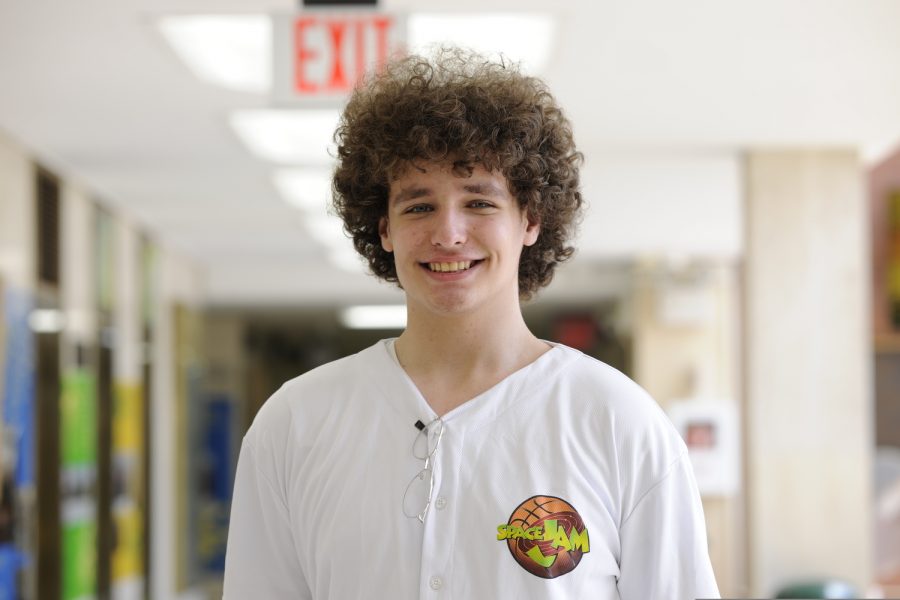 “People need to be aware of measles because they will have more knowledge and significant measures to prevent their loved one and themselves from contractions,” said Shane Kass ‘19.

Massive outbreaks and ongoing epidemics have occurred in the Philippines, Ukraine, with more than 80,000 cases. As of last week, the United States was reported to have a total of 839 measles outbreak cases across cities including our own New York City. Though statistics have shown that measles have been eradicated in New York since 2000, a measles-infected teenager returned home from a trip to London along with measles. Outbreaks have occurred all over the world due to the high rates of people in communities who have opted out of the MMR vaccine on behalf of their children, religious reasons, or are underaged— infants, or ages under one year old. With more than 500 cases concentrated in an Orthodox Jewish community in the Williamsburg area of Brooklyn and Queens, the public health emergency on April 9th, 2019, has led Mayor Bill de Blasio to call unvaccinated residents exposed to the virus in certain ZIP codes to become vaccinated. Locals who refuse will be fined $1,000 as the mayor attempts to solve this health crisis. The policy has angered and outraged parents who strive to block the city’s health department. However, if parents continue to refuse the vaccination, measles may become a potential threat.
“Though the measles outbreak primarily concerns residents living in the affected areas, the city needs to understand that this is urgent and the less people that are aware about these diseases, the faster and more undetectable the epidemic will spread,” said Shane Kass ’19.
Measles are highly contaminated viruses that spread more easily than Ebola, influenza, and tuberculosis and it is commonly spread to children and babies. If measles are introduced into an area, the infectious viruses will spread and infect anyone the host comes in contact with. After ten to fourteen days of the incubation period, the victim will begin to notice numerous symptoms including high fever, coughing, runny nose, and red watery eyes. About a few days after these symptoms occur, the measles rash appears. Though some people may receive merely a fever or a rash, others are subjected to serious health complications. In general, about one in ten children with measles get an ear infection causing permanent ear infections and one or two out of every 1,000 will be afflicted. “People need to be more aware because this a public health emergency that can affect all people’s lives from a neighborhood to an entire city. I think many people remain unaware about this epidemic which makes it more crucial and significant for the public to be well informed,” said Tanmoy Paul ‘20.

Doctors and experts recommend that every child or adult have at least two doses of the MMR vaccine, protecting people against mumps, rubella, and measles. The vaccine prevents infection in 97 out of every 100 kids. However, typically children do not receive their first dose of the vaccine until after their first birthday making them susceptible to the infection. The best way to protect you and your loved ones is to get vaccinated as soon as possible. “Health advocates should also provide an option in which students may opt out from being vaccinated if it violates religious beliefs. People should always be provided an alternative option, but they must be aware of the symptoms that may occur if they choose to abstain from vaccination,” said Tanmoy Paul ‘20.

Because most United States measles cases result from international travel, experts advise travelers to get a dose of the MMR vaccine before traveling to avoid the spread or delaying the trip as one’s infant’s health is more important. While the MMR vaccine may be effective in protecting against measles, there is no guarantee that that people who receive only 1 dose of the vaccine will be 100% secure and protected. Taking a second dose of the measles vaccine increases the chances of protection to greater than 95%. “The fastest way to spread awareness is through social media and hiring employees from the health department to attend schools and teach mandatory lessons on the consequences of measles and the importance of being vaccinated,” said Cindy Cai ‘20.