Family Tree DNA Admits to Sharing Databases With the FBI 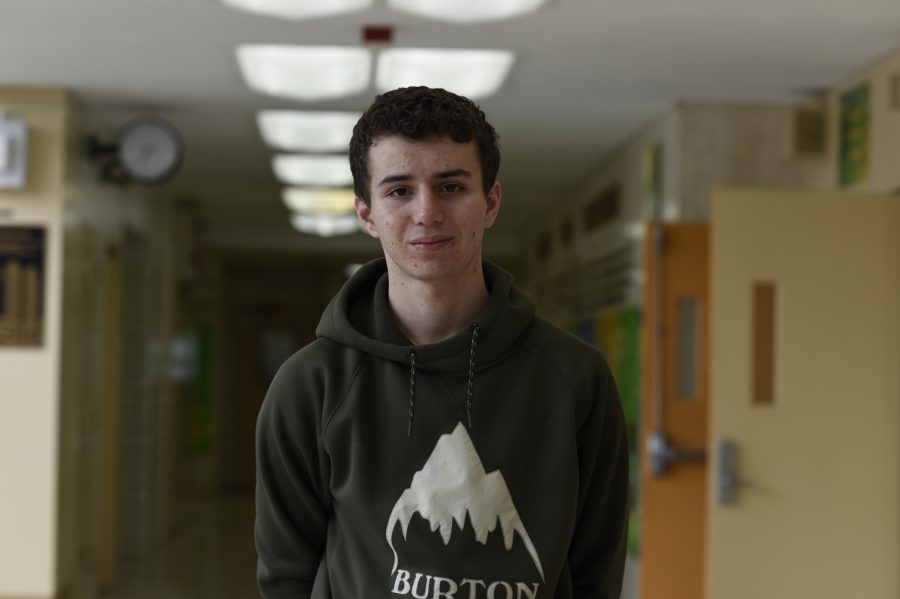 Simon Fridlyand ’19 shares his thoughts on privacy and genealogy.

One of the largest at-home DNA testing companies has admitted to working with the FBI. Family Tree DNA is one of the largest private genetic testing companies in North America. Its home testing kits allow people to send in their DNA to trace their ancestry and locate unknown relatives. Unbeknownst to their users, the company has shared their genealogy database with the Federal Bureau of Investigation (FBI) in an effort to help solve violent crime cases. Although the FBI has been using public genealogy databases for over two years, the partnership between Family Tree DNA and the FBI landmarks the first time a private firm has voluntarily agreed to allow law enforcement access to their databases.

On the positive side, the access to these databases could be the key to solving numerous rapes and murders that have gone unsolved for years. Many people argue that this is the greatest investigative tactic to solve crimes since the actual advent of DNA identification. Everyone agrees that it is beneficial to have justice brought to perpetrators of violent crime. Public genealogy databases have helped the FBI to locate criminals such as the Golden State Killer, whose capture was facilitated by relatives who uploaded their data to GEDmatch.

Ultimately, although the company claimed they did not violate their policy, not being upfront with their plans and quietly changing their terms with no notice to their customers is what angered the clients of Family Tree DNA. People expect to be informed when their data is viewed.