War in Yemen Has Led to Famine 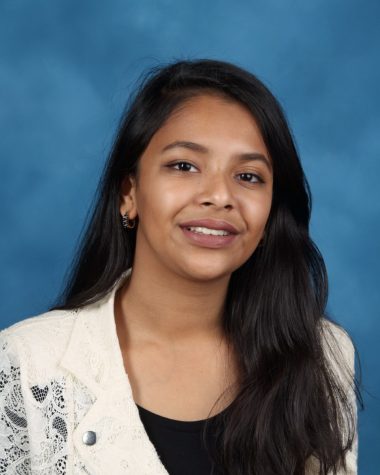 Shamiha Islam '19 reports on the current situation in Yemen.

85,000. That is the approximate number of children who died in Yemen from hunger during the past four years.  Four years of conflict have pushed Yemen, one of the poorest Arab states, to the brink of famine. War has caused major problems in  transport routes for aid, fuel and food, and reduced imports, all of which led to severe inflation. Many people have lost their incomes, because public sector wages are not being paid, and conflict has forced people from their homes and jobs. In the past year, the number of people displaced by violence has increased sharply from 203,000 to around 420,000. In Yemen, thirteen million people are at risk of death by starvation, the United Nations warns.

And it does not end there. A spokesperson for the ‘World Food Program,’ Herve Verhoosel, told reporters at a press briefing in Geneva that, “Today twenty million Yemenis – some seventy per cent of the population – are food insecure, marking a thirteen percent increase from last year.” Nearly ten million of those people are one step away from famine.

According to the United Nations, about eighty percent of the population needs some form of humanitarian assistance, and two-thirds of all districts in the country are in a ‘pre-famine’ state. This shows the terrible position that the Yemenis are in. Water is very scarce in Yemen, and many parts of the country needs pumps in order to bring water to the surface.

Yet over the past few years, water prices have increased dramatically. In al-Jaraib, well water is available for free.  However, those who can afford it buy water from tankers which fill up from a pond four miles from the village. Therefore, even when water is free, it is not readily available, and there are not enough resources for the entire population in this area to access.
Four years of conflict have pushed Yemen, one of the poorest Arab states, to the brink of famine.