Iran Passes a Controversial Ban on Dogs in Public 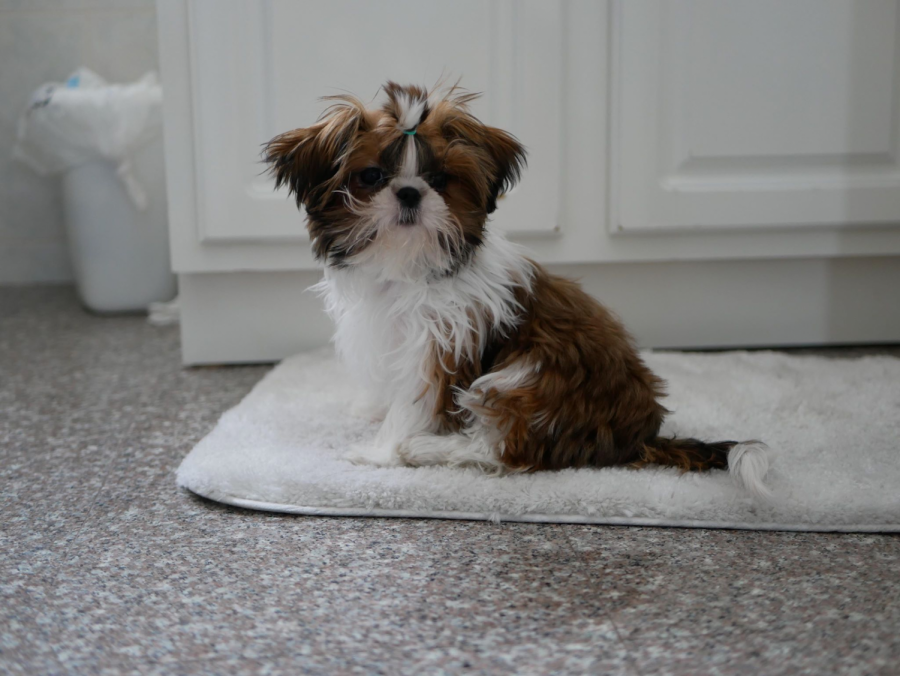 Penny, junior Haley Sim’s dog, who she adopted from a Korean adoption agency during the fall semester. “My dog is a part of my family, so if she were confiscated on the grounds that she was a public danger, I would feel extremely frustrated and angry, especially knowing firsthand that she serves no danger to the public,” Sim said.

In New York City, walking dogs on the street in the morning is a normal routine for many. There are golden retrievers, pomeranians, corgis, and occasionally the hyper and fluffy husky if you are lucky enough to see one. But what would human life be like without their canine companions on the street? There wouldn’t be any more fetching, wagging tails, or people saying “good boy!”

This is what the streets of Iran’s capital Tehran are like now, devoid of happy yapping dogs. This new law recalls sentiments from two decades ago in Iran, when Tehran University was the only place offering veterinary services in Tehran. Dog ownership in Iran has expanded in the past few decades, and veterinary clinics have subsequently opened throughout the city. However, Brigade General Hossein Rahimi announced that the Tehran government was banning dog walking in all public areas on January 29th, 2019 — even having your dog in the car is illegal, according to the new law.

Following this, an outcry against the new bill emerged from dog owners. The judiciary granted local police the power to confront dog walkers and pull over cars if they see have dogs riding inside.

According to the Iranian government, walking dogs in public induces panic and anxiety in passersby. But this reason is only superficial; the ban on dogs is part of a deeper conflict between the people and their non-secular government, which is influenced by the Grand Ayatollah.

“For a lot of families that own dogs or any sort of pet, these animals become a part of their family. For the government to try to forcefully detain a family member is beyond belief. I can’t imagine how I would feel if I suddenly had to give up my dog,” Jeremy Valdez ’20 said.

Other dog owners feel the same way in Iran, many of them indignant about having to give up their pets. Professional dog walkers such as Shafag Divanpour, who is based in Tehran, are bearing the brunt of these worries. In an interview with the Los Angeles Times, Divanpour explained that the looming threat of police confiscating dogs caused half of his clients to cancel dog walking services, marking a huge drop in his income.

But how can these dog owners counter this dog ban? Haley Sim ’20 proposes a peaceful protest. “In a country as turbulent as Iran, it would be better to protest and petition peacefully and maintain an image of no harm, so that the government will not misconstrue their intentions. Furthermore, you can put pressure on the Iranian government by spreading awareness to other countries and gaining international support through social media.”