Announcing the Valedictorian and Salutatorian for 2019 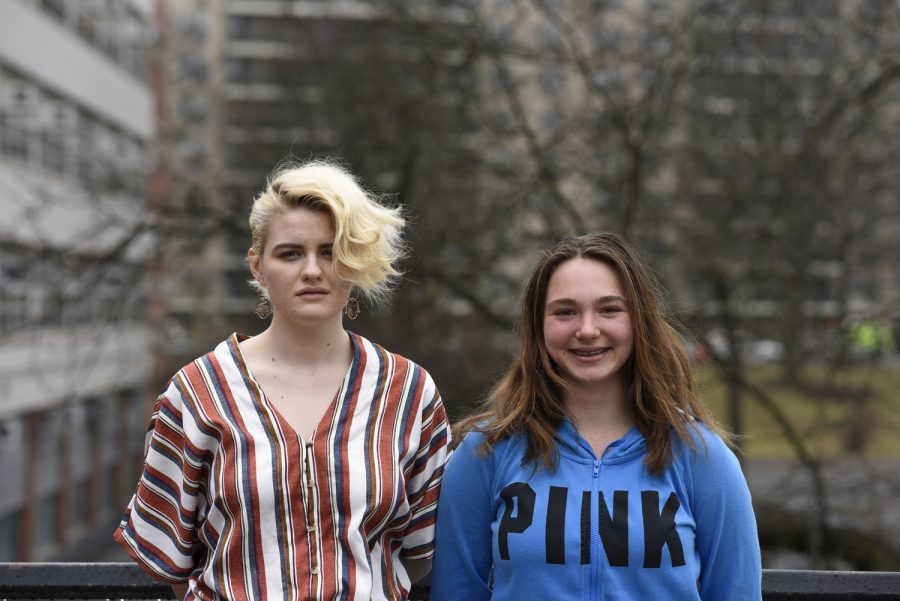 Four years of hard work, resilience, and dedication have culminated into one moment, graduation day. On Wednesday, June 26th, 2019, the Class of 2019 will celebrate a pivotal academic milestone and graduate at the United Palace Theatre, with Sterling Knight ’19 and Anna Malkov ’19 as valedictorian and salutatorian respectively.

Knight plans to use her education to enter the fields of engineering and medicine, and even hopes to teach in some capacity. Meanwhile, Malkov hopes to become an orthodontist in the future. Malkov attributes her love of medicine to her freshman year biology class. “My favorite class at Bronx Science was Regents Biology with Ms. Sofman. I was always excited about going to that class during my ninth grade year, and I raised my hand for almost every question that my teacher asked. I love learning about how the human body works,” said Malkov.

Sharing interests in both STEM and the humanities, both students have taken challenging courses in both disciplines in order to expand their scope of knowledge. Knight’s favorite classes throughout her time at Bronx Science have been Linear Algebra + Differential Equations, Calculus BC, and AP English Literature – Creative Writing.

With such a rigorous course load comes a daunting workload, so both Knight and Malkov can attest to the value of time management. “I always make sure to plan out my day! I know what specific times that I want to allocate for studying and doing homework, and I take advantage of my free periods and lunch periods. I’m always tempted to procrastinate, but between tests, projects, homework and extracurriculars, I know I’ll end up kicking myself later if I do,” said Knight.

For studying, her biggest piece of advice is to make study guides from class notes and textbook readings. “Writing study guides forces you to fully understand the material while you’re reviewing it,” said Knight.

Aside from academics, Knight and Malkov immerse themselves in extracurriculars that allow them to further explore their wide array of interests.

Knight is the co-president and director of Exposition, the school’s social studies magazine. “I especially love working on Exposition because being able to develop a magazine from scratch is really exciting! In my free time, I also do freelance illustration and design and make clothing,” said Knight. She has also played softball for two years and acted as manager/assistant coach for a third year. Knight has also spent the past two years as an intern at Mount Sinai. From being a member of NHS to the Starving Artists to the GSA, she has continued to be an active member of the Bronx Science community all four years, all while expertly juggling schoolwork.

Malkov has also kept herself quite busy over the years as an active member of the JSU club and varsity tennis team. She also played JV soccer for two years, recently joined the track team this year, and is a part of a ski team at Hunger Mountain, further proving the notion that brains and brawn are not mutually exclusive. “Aside from athletics, I volunteer at a nursing home, at a dental office, and at Blockchain Driven,” said Malkov.

They hope to use their graduation speeches to highlight the accomplishments of the Class of 2019 as a whole.