A Glimpse Into the Upcoming Presidential Election 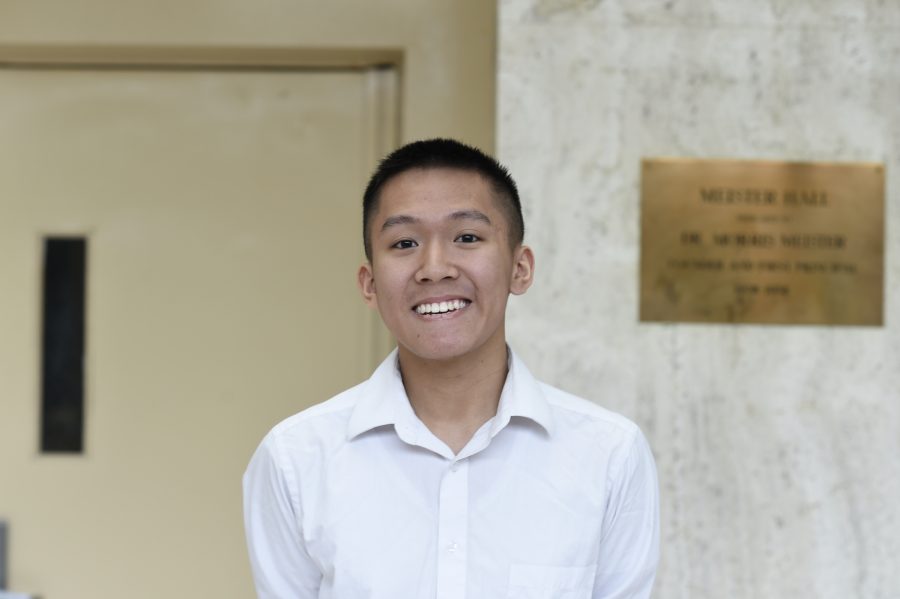 As the countdown to the 2020 Presidential election commences, the battle for the primaries has already taken flight. While it’s shaping up to be a relatively traditional election in some aspects, political voices across the country agree that it could be the most significant election in decades.

In modern American politics, presidential elections have followed a fairly predictable pattern: the republican primaries are occupied by a few party-favorites, while the democratic side tends to fill up with a large profile of candidates. The 2016 election was a notorious deviation from these traditions; the upcoming race, however, seems to be a reversion back to old ways. Aside from current President Donald Trump, only one republican candidate has opted to run; the Democratic pool is already filled by an impressive number of candidates — twenty-three thus far, with more expected to join.

If anything has been learned from the past four years of American politics, it should be clear that the unexpected is not unlikely; still, a loss in the primaries for President Trump seems nearly impossible.
Trump’s sole opponent, Bill Weld, is a longshot candidate on all fronts. He’s been an outspoken critic of Trump and has called him “unstable” in the past, rendering him inaccessible to Trump’s loyal fan base.
His libertarian tendencies and unorthodox conservatism isolate him from the GOP. Also, although polls have indicated that 43% of republicans favor a primary opponent to Trump, it is unlikely that Weld will be the one able to break the unfaltering stream of support that Trump receives from his base.

Given Trump’s near-certain primary win and the divisive nature of his presidency, it’s no surprise that so many Democrats are eager to take on the president in the general election. Yet with every candidate that joins the bandwagon, the odds that a Democratic president is elected in 2020 drop (many voters will opt to write-in a candidate who failed to advance past the primaries). Now more than ever, it is crucial that Bronx Science’s soon-to-be-voters understand the range of voices present in the election.

At the forefront of most polls is Joe Biden, the former Vice President of Barack Obama and a long-standing favorite within the Democratic party. On April 25th, 2019, Biden formally announced his run, after months of speculation as to whether or not he would indeed run. To many, Biden is the face of moderation and bipartisanship. He has expressed his unease at the growing polarization of American politics, and is a vocal critic of blind party allegiance. His fans hope that he may bridge the growing gap between the Democratic Party and middle America. His political moderation, however, may also be his fatal flaw; as a long-serving past member of Congress, he had an inconsistent record in key issues like civil rights, abortion laws, and gay marriage. Despite this, support for Biden is strong, enough so that half of Democrats say recent allegations of inappropriate touching from several women will not affect their vote.

Keeping a lead with Biden in polls is Bernie Sanders, a lifelong Democratic socialist with a passionate following of supporters. Bernie is the emblem of the radicalization of the Democratic party, and has become somewhat of an icon among young leftist communities. Supporters are inspired by his long-standing fight for income equality and a myriad of other progressive issues, ranging from a proposal for free public college tuition to the ‘Green New Deal’ and ‘Medicare for All.’ Given the amount of traction that his campaign has already gained in the 2016 election, Bernie certainly has an upper-hand in the race.