Last Words, “I Can’t Breathe”: The Much Awaited NYPD Trial 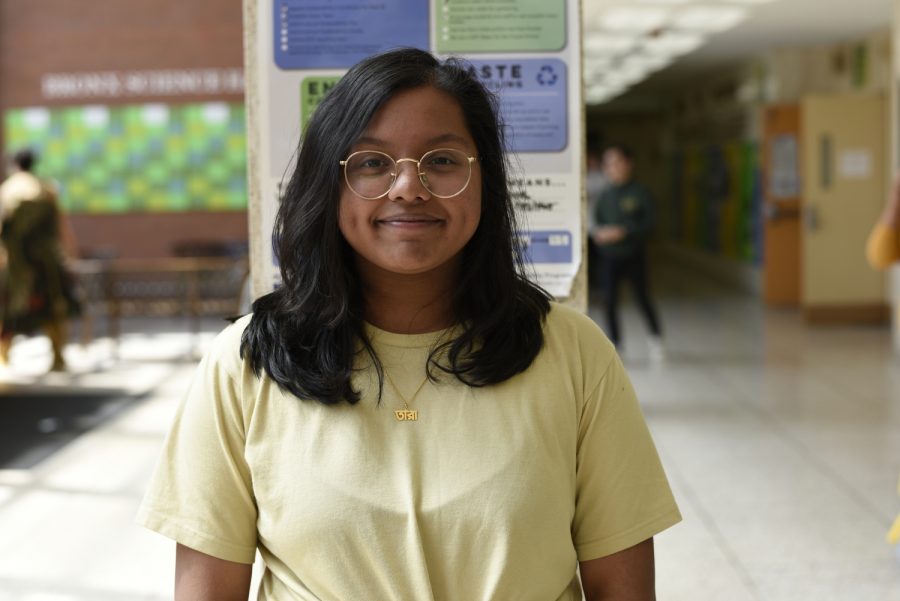 On July 17th, 2014, Eric Garner was strolling down a sidewalk in Staten Island. Suddenly, an unmarked police car halted. Officers Justin Damico and Daniel Pantaleo recognized Garner for selling untaxed cigarettes near the Staten Island Ferry Terminal. As they approached him, his friend recorded the incident with his cell-phone. Despite the eleven pleas for breath, Garner remained in a chokehold, which caused his death. The incident was viewed by millions and made a significant impact on the issue regarding police brutality.

“Eric Garner’s death initiated a series of protests that caught the national attention and sprouted questions over race and effective law enforcement. The deaths of African-American men caused by the police have faced a level of inspection that would have been not likely merely a year ago, before Garner’s death,” said Noshin Shakawat ’19.

After five years, the case has been brought back for a disciplinary trial regarding the police officer, Daniel Pantaleo. Pantaleo was incriminated in the Garner’s chokehold death. Although a Staten Island grand jury refused to criminally indict him, the disciplinary trial could potentially lead to being stripped from the force. The trial officially began on June 6th, 2019 where attorneys provided their final arguments in the disciplinary trial for Pantaleo. The officer was not willing to take the stand to justify his position in the arrest that allegedly resulted in Eric Garner’s death.

According to investigators, the video displays Officer Pantaleo wrapping one of his arms around Garner’s neck and another under his arm as his partners pinned him to the ground. Such actions portray a banned chokehold that the New York Police Department hasn’t permitted since the 1990s.

After Garner’s death, medical examiner Floriana Persechino declared Garner’s death was due to the “compression of neck, compression of chest and prone positioning during physical restraint by police.” However, the police had lied and rationalized that Garner experienced a heart attack while on the way to the hospital.

Even though the defense and police union are skeptical of the medical examiner’s conclusion, Persechino was adamant about her findings on the stand. She stated that Pantaleo’s chokehold was the root cause of Garner’s asthma attack.

On the other hand, evidence highlights that Garner was accused of selling “loosies” or single cigarettes. The police union claims Pantaleo acted taking account of his training to force Garner down. They allege that Eric Garner, a 350 pound man resisted the arrest and ultimately died from obesity (in addition to pre-existing health conditions). The medical examiner they obtained from St. Louis concluded Garner had an enlarged heart and suffered from hypertension. The examiner also argued that since Garner was conscious, a chokehold was not the cause of his death.

Garner’s mother, Gwen Carr, has cried for Pantaleo to be fired and for disciplinary proceedings to be held against the remaining officers involved in her son’s arrest.

Despite the much awaited verdict, it is evident that regardless of the verdict’s favor the result will nonetheless manage to stir the entire nation.
After Garner’s death, medical examiner Floriana Persechino declared Garner’s death was due to the “compression of neck, compression of chest and prone positioning during physical restraint by police.” However, the police had lied and rationalized that Garner experienced a heart attack while on the way to the hospital.