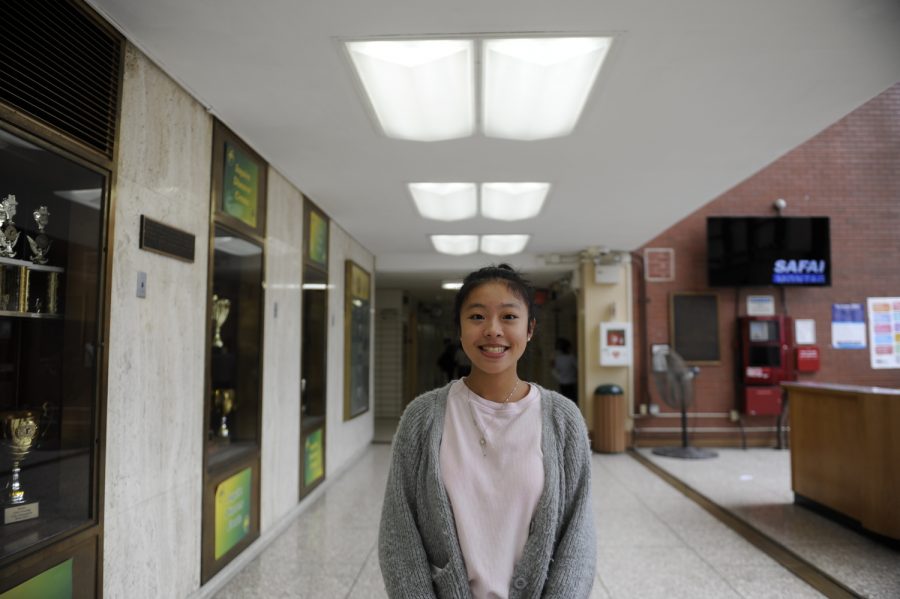 Anna Chen ‘19 shares her views regarding the James Charles controversy.

People say drama is what keeps viewers attached to reality TV shows and YouTube vlogs. Viewers take sides in the controversies and with other celebrities rooting for different people; it’s a sight watching the ratings shoot up and down.

This was certainly the case when Tati Westbrook released a video titled “Bye Sister,” which accused James Charles of being a predator. Let’s recap the entire scandal to get a better look.

After days of silence, Charles returned with his own forty minute video, “No More Lies.” The video was a defense of all the allegations made against him. He denied everything that Westbrook said. Charles even showed proof in the form of screenshots of text messages between him and a waiter. He ended the video by saying that all this drama moved him to a dark place and that he would be taking a break from social media. “No More Lies” won Charles back the favor of all his supporters because he gained more than one million new subscribers; Westbrook lost two hundred fifty thousand subscribers. In response to “No More Lies,” Westbrook tweeted paragraphs on how she would no longer address the Charles drama. Star even uploaded a video, “Never Doing This Again,” where he also expressed his wishes to end all the drama. “It is very annoying to keep track of all this back and forth. The drama cannot even be ignored since it is all over social media,” Eshika Badrul ‘19 said.

Charles has long acknowledged their respective tweets and videos and tweeted how he was taking the drama offline and would be meeting Star and Westbrook face to face.

Now that days have passed since the falling out between Charles and Westbrook, a lot of people are speculating that all the drama was actually intentional, so each youtuber could gain more subscribers. There, technically, is nothing wrong with that, but it’s a shame to watch influencers ‘bully’ one another as a publicity stunt.