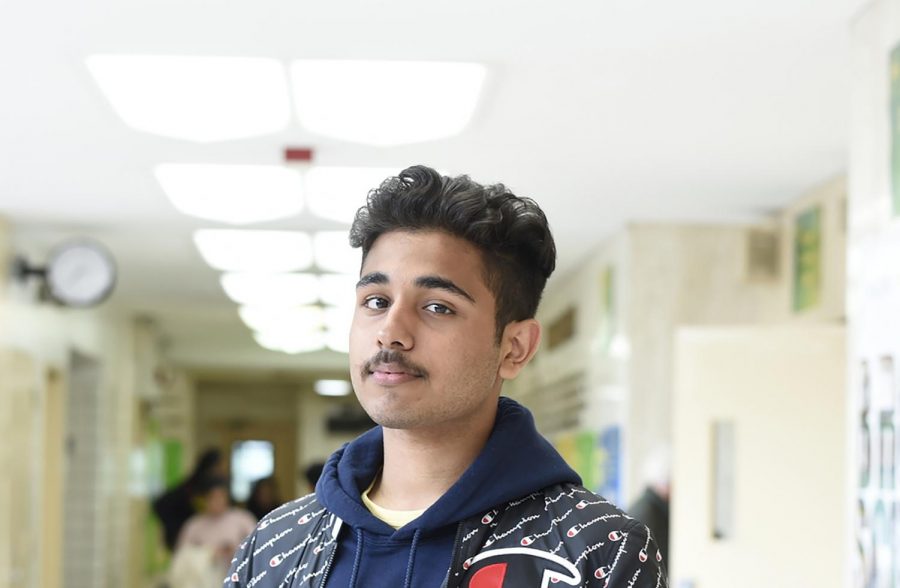 In December 2018, the stock market experienced record lows across the board. The Dow Jones dropped more than 5% of its market share value, the S&P 500 experienced a severe downturn of almost 4% of its market share value, and so did the NASDAQ. At the moment, many investors and stock attempted to find a reason behind the sudden drop. What was especially bewildering was that the reason for the sudden decline could not be pinpointed. There was the still-ongoing conflict between President Trump and China over the tariff war, and investors had been hesitant to invest with concerns that China was going to retaliate and fall into a tariff war with the United States.

Current strained relations with China were especially concerning, because China and the United States are each other’s number one trade partners. Both conduct hundreds of millions of dollars worth of trade with each other. Both have monumental impacts upon each other, with the two nations basically controlling all Southeast Asian trade that occurs. The two nations did have a significant conflict with each other, and they were almost at the brink of a trade war that could have potentially affected entire world.

Many analysts think that the reason behind the stock market lapse could have also been related to the Federal Reserve interest rates. The Federal Reserve, also known as the Fed, is a part of the government that controls the interest rates. Interest rates typically remain relatively the same because of how significant a role they play on how much people invest or are willing to spend. The Fed usually control interest rates, raising and lowering them by small increments based on how the American economy is doing. For example, after the 2008 stock market crash, in what many termed as a recession, the Fed lowered interest rates, in order to encourage investments in the American economy and help pull it out of the recession.
Current strained relations with China were especially concerning, because China and the United States are each other’s number one trade partners.
In 2018, however, the American economy was booming, in what many termed as a bull economy (similar to a bull that does not stop running). The economy grew steadily, with major stock companies like the Dow Jones breaking 26,000 dollars per share for the first time in its existence, and the S&P 500, and the NASDAQ experiences similar record gains. Due to the record gains, the Fed decided to increase interest rates so that the United States government could reap some of the benefits of this bull run. To their disappointment, after a few small increases in the rate, the economy experienced a severe downturn, causing the Fed to put a pause to the increases that they were making.

Though the reason behind that small period of decline was unknown, the stock market unsurprisingly bounced back, and is now back on track to regain the losses that occurred in December 2018. Mohammad Tajwar ’20 said, “The stocks are usually extremely volatile. You can only predict that they will stay unpredictable.”

In the past few months there has been once again a period of steady growth, with daily up and downs. It will be interesting to see how the conflicts in the Southeast Asian region and the actions of the Fed will affect the stock market and the growth of the American economy in the coming months.