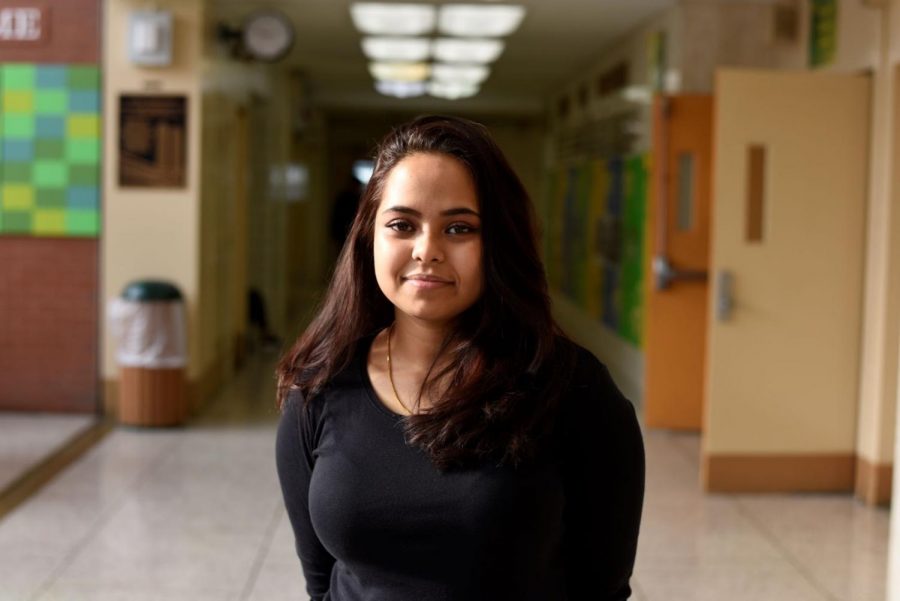 Fatema Biswas '19 hopes that robotic dog noses prove to be better than real police dogs because she does not want the health of dogs to be at risk.

Every day, thousands of trained police dogs sniff out narcotics, explosives and missing people across the United States. With their help, the police are able to catch criminals and stop crime throughout the country. However, although it is very helpful to have canine assistance, police dogs can be inconvenient. These dogs are very expensive and can get tired easily. Luckily, researchers at Duke University are building an artificial “robot nose” made from living mouse cells that officers could use instead of dogs. This new technology, called “e-noses,” will serve the same purpose as these trained dogs, except they are made from chemical compounds.

Odor receptors found on the genes of mice were used to first create a prototype. These mice responded to target odors such as the smell of cocaine and explosives. Mice and rats can actually detect smells easily, but they have not been used to smell out drugs for practical reasons, such as they are difficult to train and control. Researchers at the university began by determining the best odor receptors that respond to target odors like cocaine or marijuana.
“I hope that robotic dog noses prove to be better than real police dogs because I do not want the health of dogs to be at risk, and I believe that the robotic noses will be more convenient,” said Fatema Biswas ’19.
In previous experiments involving the mice and creating the perfect e-noses, researchers made the mistake of exposing selected receptors to odor chemicals in a liquid. This is erroneous because it does not properly represent how humans and animals detect smells through their nose; we usually do not submerge our noses into liquids. Researchers fixed this in the latest experiment by attempting to mimic the functions of a human nose, such as by exposing odorants to vapors, because humans naturally smell wafts in the air. In this current experiment, researchers are trying to find a way to replicate and test how mucus affects the reactions to smells. It is necessary to allow the receptors to react to different types of smells, which will make the artificial nose more helpful for officers to use during investigations.

Many people are excited for robotic dog noses to replace real police dogs for various reasons.  “I hope that robotic dog noses prove to be better than real police dogs because I do not want the health of dogs to be at risk, and I believe that the robotic noses will be more convenient,” said Fatema Biswas ’19. Not only is dog training expensive, but there are a lot of factors involved in training a dog, such as the breed, gender, and even personality. For example, service dogs must be smart and social, because they need to interact with people. Dog training is often arduous, and puts a lot of stress on dogs during practice and routines. The long process of training dogs in the police unit include many steps which can be long and tiring for dogs, and some of this can result in major injuries for the dogs.