Historical Firsts for Women in the 2019 Congress 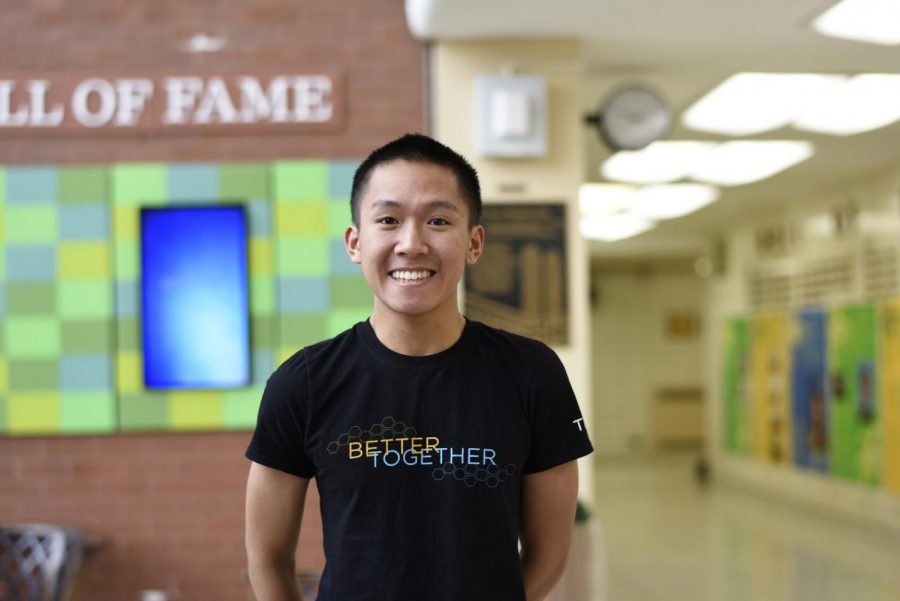 Alex Chen ’19 shares his opinion on why the election of many Democratic women will help to balance out the House of Representatives.

Votes for Women. Equality for All. Hear Our Voice. The November 6th, 2018 midterm election amplified the echoes of historical women’s rights movements, changing the course of gender diversity in American politics. Congress now boasts a record number of seats held by women from across the country, a substantial number from the Democratic Party, after their swearing-in on January 3rd 2019. Women such as Alexandria Ocasio-Cortez, Laura Kelly, Gretchen Whitmer, Stacey Abrams, Jennifer Wexton, and Deb Haaland all took sweeping wins for the Democrats.

According to a ‘New York Times’ gender letter by Maya Salam, a twice-weekly newsletter on women, gender and society, 117 women were elected, with 100 Democrats and 17 Republicans, which was a tremendous help in turning the House over to the Democrats. “The fact that many of these women are Democrats is important, because now Republicans don’t have total control over the House,” said Alex Chen ’19. Prior to the 2018 midterm elections, there was a Republican majority in both the Senate and the House. Now, with more Democrats in the House, there is hope that the government will not be dominated by one party, but balanced between the two parties.

As a native New Yorker from the Bronx, Representative Alexandria Ocasio-Cortez of New York’s 14th District symbolizes one of many historical firsts in last year’s midterm elections. She is now the youngest woman elected to Congress in the history of the United States. Ocasio-Cortez has become a leading figure in tackling our country’s pressing political issues. She is most well known for her unconventional approach to politics, from her rejection of corporate donors and prolific social media campaigns to her victory over House Democrat Joseph Crowley using a strategy of knocking on doors in the Queens and Bronx. “I was most interested in Ocasio-Cortez’s policies because they generate much-needed discussion and debate regarding economic and social problems that have not been satisfactorily addressed by current policies,” said Chen ’19.
“The fact that many of these women are Democrats is important, because now Republicans don’t have total control over the House,” said Alex Chen ’19.
One of Ocasio-Cortez’s policies is the Green New Deal, which proposes a solution to climate change and economic inequality. Some main points of this proposal is to have the United States rely on 100% green renewable energy by 2030, introduce carbon taxes, and invest in green infrastructure. Democrats have not agreed on a plan to address climate change, but many have endorsed the Green New Deal, including Kamala Harris and Beto O’Rourke. “I support AOC because I’m pro-Green Deal, and believe we need to make radical change to save humanity from extinction,” said Julia Gonzales ’19.

The historical firsts for women don’t end there. Janet Mills became the first woman elected governor of Maine, one of only thirty states to have elected a female governor. Marsha Blackburn became Tennessee’s first woman elected to the Senate, and in Massachusetts, Ayanna Pressley became the first woman of color in her state’s congressional delegation. The first Muslim women were elected to Congress, Rashida Tlaib and Ilhan Omar. Sharice Davids won her congressional seat against a Republican man, and is the first Native American and LGBT woman elected in Kansas. These are not just wins for women, but also for many minority groups across the United States, highlighting the intersectionality of this movement for diverse representation in politics.

There is still a long way to go until women have equal representation in Congress. Women still make up only 23% of Congress, and the Republicans continue to lag severely behind when it comes to gender equality. Of the 23%, just 4% are Republican representatives. In fact, the number of Republican women in Congress actually declined following the midterm elections, a fact that is shockingly incongruous with the otherwise positive results. Clearly, the issue of underrepresentation continues to perturb American politics, a fact that many Bronx Science students remain acutely aware of. “I think this is an issue that can best be addressed by encouraging young women to make change and allowing them equal voice in government,” said Gonzales ’19. It is essential that the momentum of the recent midterm election in not lost, and women continue to make their voices heard.

Though the 2018 midterm elections are only a stepping stone towards larger goals of equality, the midterm results imply a future of significant representation for women and minority groups is on the horizon. As shown by women’s achievements in the past, educating young women and enabling them to reach their potential as strong, intelligent, and powerful individuals can make a profound difference in their lives.