Drones Help To Save the Great Wall of China 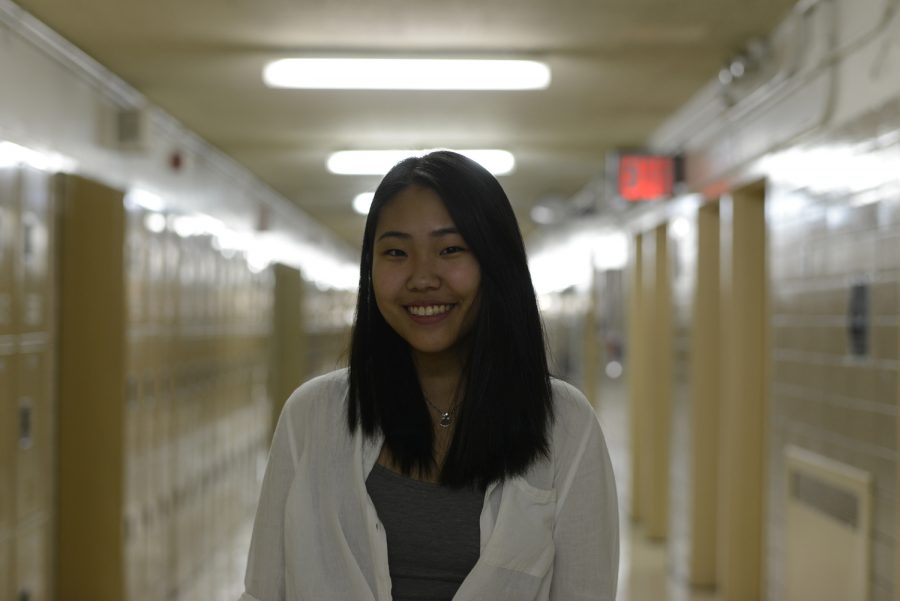 Enya Ryu ’19 gives her opinion about how technology and artificial intelligence, more specifically, drones, have made repairing the Great Wall of China less challenging.

In recent years, the Chinese government has made many efforts to preserve one of its greatest man-made structures: The Great Wall. The Great Wall of China dates back to the Ming Dynasty, made to prevent outsiders from invading the Chinese empire. The wall stretches thirty feet high and 5,000 miles long across six Chinese provinces, according to the National Geographic. Now, the Great Wall serves as a popular tourist spot for the whole world to see. However, it is no longer as strong and sturdy as it used to be. Due to years of erosion and human destruction, such as reckless tourists and an indifferent public, the Great Wall of China is slowly crumbling to ruins.

The Jiankou section of the Great Wall of China serves as a prime example of the deterioration. This section is one of the most dangerous sections of the wall, with its steep cliffs and rough steps. It has never been repaired since its initial construction. Nonetheless, it is still open to enthusiastic tourists that are willing to take the challenge of hiking this dangerous trail in spite of the potential dangers.

Previously, the China Foundation for Cultural Heritage Conservation (CFCHC) tried repairing sections of the wall through more traditional methods, such as visual and manual inspections and measurements. However, these methods proved to be slow, inaccurate, and inefficient. Therefore, the CFCHC has implemented a new way to solve this ongoing problem: drones.

The CFCHC’s partnership with Intel to preserve the Great Wall of China has opened windows to possibilities of using technology as an avenue for preservation. Be the structure big or small, old or new, technology has allowed mankind to gather reports on the world’s continuously changing landscapes.