Conflict in the Kerch Strait 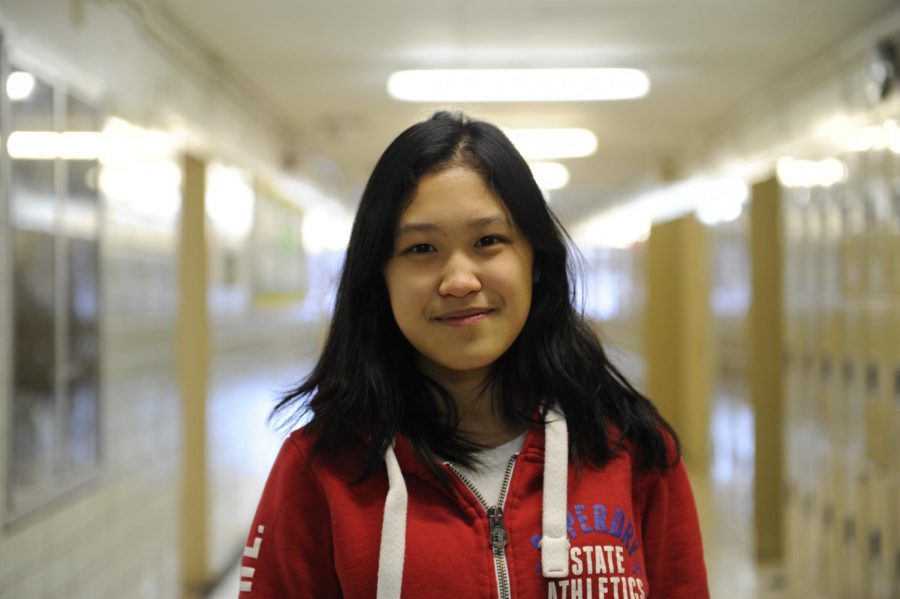 “Although the ships crossed into their waters, it was an unwarranted attack which has led to countless side effects,” said Ellen Ren ’19.

On November 25th, 2018, three Ukrainian warships were attacked in the Kerch Strait, the passage between the Black Sea and the Sea of Azov. The ships were rammed, fired upon, and seized by Russian ships. This latest provocation is a culmination of decades of animosity between Ukraine and Russia, as the two nations share a long history of being at odds with one another.

Russia has had control over the Kerch Strait since its annexation of Crimea in 2015, a region gifted to Ukraine in 1954; it has formed a de-facto blockade of the strait, barring Ukrainian ships from passing to the Ukrainian ports in the Sea of Azov. Russian President Vladimir Putin has denied these allegations, claiming that any blockages were due to “bad weather” in the region. Furthermore, Russia has claimed that the ships had trespassed into Russian waters, and were rightfully accosted, with allegations that the ‘provocation’ was fabricated by Ukrainian President Petro Poroshenko to rally support for the upcoming election cycle.

Following the provocation, Poroshenko enacted a thirty day martial law in the state, temporarily ceding control to the military, calling up military reservists to serve during the time of crisis. Poroshenko also called for NATO warships to be deployed in the Sea of Azov, in response to the Russian blockade of Ukrainian ports. Hoping to keep relations on a diplomatic front, German Chancellor Angela Merkel, responded to these calls, saying “there is no military solution to these problems,” and denied Ukraine’s request for NATO support. As such, U.S. President Donald Trump elected not to attend a planned meeting with Putin, “based on the fact that the ships and sailors have not been returned.”
“It has strained relationships in families so much,” said Kate Slinchenkova ’18.
“Although the ships crossed into their waters, it was an unwarranted attack which has led to countless side effects,” said Ellen Ren ’19. Regardless of whether or not the Ukranian ships were in Russian waters, the attacks caused unnecessary conflict.

These events have also had negative effects on families, with Ukraine having an ethnically Russian population of over 8 million. “It has strained relationships in families so much,” said Kate Slinchenkova ’18, who herself is a Ukrainian American. “Most families have members on both ends, and [propaganda] giving conflicting news serves to divide families even further.” The long history between the two nations has created a rift not only in international politics, but within communities, dividing family, friends, and the communities at large.