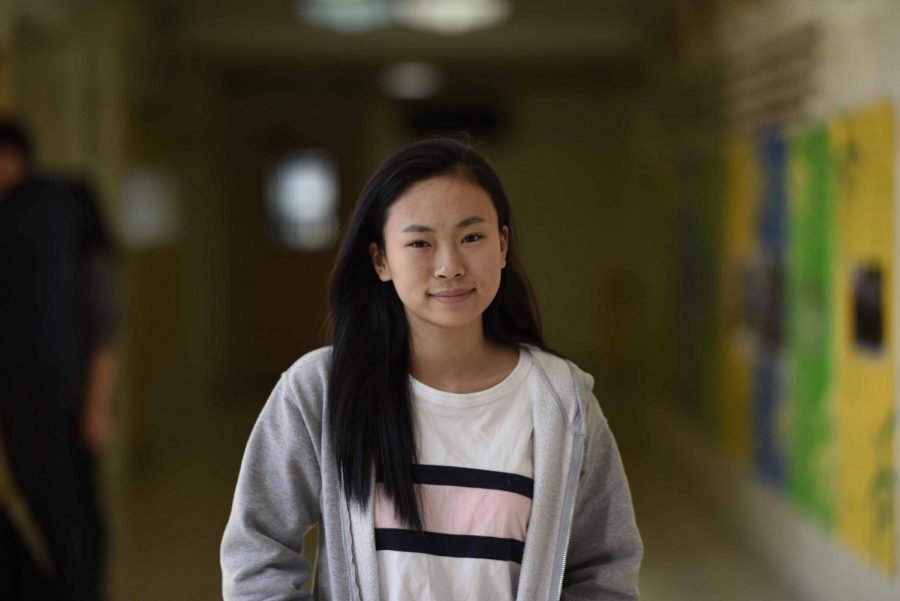 Nancy Chen '19 takes solace in her annual family visit to the Rockefeller tree.

Christmas festivities have become an integral part of New York City tradition with one of the most anticipated events of the year being the Rockefeller Christmas Tree lighting ceremony. The new Swarovski Star star, arguably the most important aspect of the tree, was designed by world-renowned architect and Bronx science alumnus, Daniel Libeskind, Class of ’65. Libeskind is best known for his architectural work with the reconstruction of the World Trade Center, the Jewish Museum in Berlin, the Denver Art Museum extension, the Bord Gáis Energy Theatre in Dublin, and the Royal Ontario Museum in Toronto.

“We chose Daniel not only for his architectural expertise, but also because he is a simply kind and genuine person, someone we would enjoy working with for years,” said Nadja Swarovski, a Swarovski board member.

This resonates with senior Nancy Chen ’19 who visits the tree annually with her family. “Growing up, I’ve moved around a bit, but the sight of the Rockefeller tree here in New York City, especially this year with its new stellar addition, never fails to make me feel at home.”

The new star is the first renovation since the original 2004 version of the star that started with 25,000 crystals. Now with three million crystals and 140 LED spots, the star glitters on top of the seventy-two foot tall Norway spruce tree with seventy spiky rays for a glittery effect. The most unique aspect of Mr. Libeskind’s style of design is its angularity and tectonic geometry, perfectly suited for that of a star. Inspired by the beauty of starlight, the star not only holds an alluring physical appearance but also meaning, intrigue, and a lot of radiance at 106,000 lumens of white light. It has the power to bring thousands of people together in the thawing cold, uniting in the genial holiday spirit, particularly in Rockefeller Center surrounded by small shops, an ice-skating rink, and hot chocolate on the go.