NASA’s New Satellite May Have Revealed an Earth-like Planet 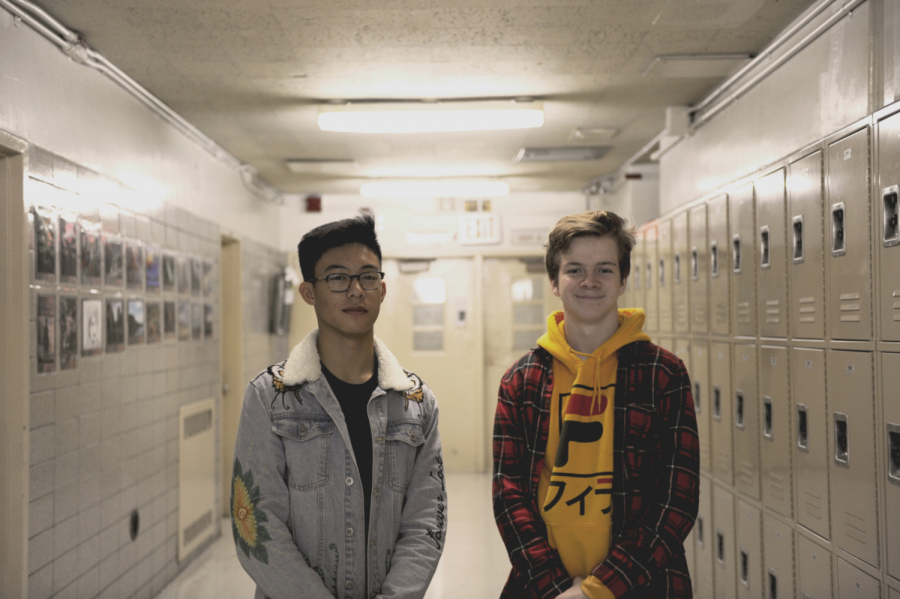 Ethan Sison ’20 and Harry Hinzman ’20 believe that there may be life on other planets.

The Transiting Exoplanet Survey Satellite (TESS), was launched earlier this year and was designed by MIT to find exoplanets, also known as planets outside of our solar system. It is powered by four cameras that allow it to photograph the potential planets light years away from Earth. TESS is the successor to a prior satellite, Kepler, and senior Sebastian Baez ’19, a member of the Bronx Science Astronomy Club, believes “this new mission will likely exceed expectations.”

TESS provides scientists with imagery from outer space as it continually orbits the earth. Nicole Constante ’20, a member of the Bronx Science Astronomy Club, believes that the use of both earth-based observatories, such as satellites in space are vital. “Each provides scientists with unique vantage points,” Constante said. Scientists are able to process the images from TESS and identify exoplanets by analyzing the light curves of the photos. When “dips” in those curves occur, it means that there is an exoplanet in that region of the photo. Through this process, TESS has found an exoplanet called Pi Mensae c, which is sixty light years away from Earth. Dubbed a “super-earth,” due to its massive size, this planet orbits the star Pi Mensae, and has a radius more than twice the size of Earth. In retrospect, this planet takes a longer amount of time than Earth to complete a full rotation, equivalent to 6.3 Earth days.
“We must absolutely continue to fund space exploration.”
Pi Mensae c has elements that support life here on Earth, such as water, which contrasts the age-old theory of extraterrestrial life. Given the length of TESS’ remaining lifespan, it is possible for it to find a planet with the necessary elements necessary for life. In response to the notion that life may exist on other planets, Harry Hinzman ’20 said “I think there may be life on other planets, but I believe we are the most advanced species.” Ethan Sison ’20 said, “It’s possible, given the large scale of space.”

However, the major benefit for private space exploration may be the steep discount received by NASA. In comparison to Orion, a spacecraft designed with the intention to take humans into deep space, the Dragon cargo capsule for a Falcon 9 rocket costs a little over 300 million dollars per launch, while the Orion will cost approximately one billion dollars per launch. Though the Orion is a spacecraft designed to carry people into space, the price disparity is mainly from the fact that NASA owns and designed the Orion. This means that NASA must cover the cost of the vehicle on their own.

“We must absolutely continue to fund space exploration. Learning about potential fail-safe options for Earth, however unrealistic they may be in the present, is an absolute must for the continued existence of the human race,” said Baez.

On a political note, under the Trump administration, which supports space exploration, more funding is predicted to be spent on increasing the presence of the United States in space. As Baez puts it, “ the universe holds more questions than we have answers, and to be ignorant about the cosmos is to keep humanity in the dark, literally.” Then again, with the increasing interest in space exploration, the ability to visit a planet discovered by TESS may become a reality.